Why You Should Skip PayPal And Donate Directly To Organisations 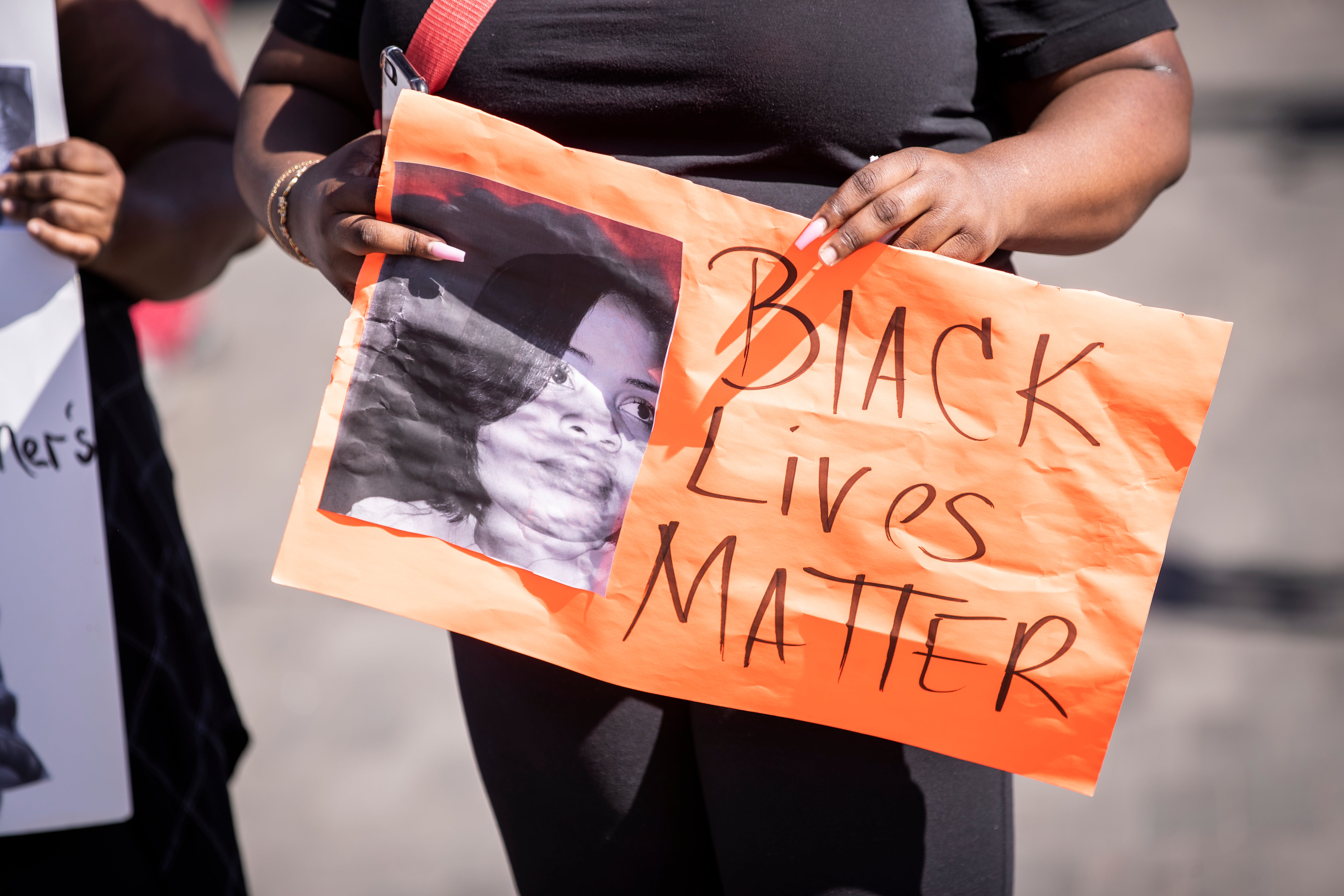 There are lots of organisations that need funding to combat police brutality and racial injustice right now. We’ve put together a list of options, and you’ve surely seen calls to donate to various groups on your social media feeds. But once you’ve chosen a worthy organisation to which you’d like to donate, there’s an extra step you can take to help them a little bit more: Don’t use PayPal.


Many organisations offer you the chance to pay via PayPal because it’s easy. It can be integrated into the organisation’s website, it’s a household name for online payments and supporters can donate with just a few clicks instead of getting out their credit card.

But that means about 3% of your donation is actually going to PayPal at the end of the day. Sure, there’s a cost to organisations who want to accept online payments, and if an organisation doesn’t use PayPal, they’ll have to pay swipe fees to some other vendor. That’s why you see organisations asking you if you’d like to increase your donation to cover the processing costs.

But one of the original brains behind PayPal is none other than Peter Thiel, the conservative billionaire who secretly funded a lawsuit that resulted in this website’s former parent company, Gawker Media, going bankrupt.

So just as you want to make sure your donations are going to organisations whose missions you believe in, make sure your processing fees aren’t going to this weirdo’s evil empire, ok?

Beyond personal grudge though, PayPal doesn’t have the best record for making it easy for nonprofits to access donations made to them. Lifehacker has been sceptical of PayPal since way back in 2011 for making shady moves with customers’ money. More recently, a class-action suit filed in 2017 claimed that PayPal’s Giving Fund platform wasn’t proactive in contacting charities that had received donations, but which weren’t registered with PayPal.

Donations floated around the PayPal ether for up to six months, according to the lawsuit, before being funneled to other nonprofit organisations. A settlement was reached in January 2020, with PayPal pledging to add more obvious disclosures to notify donors about how the platform works.

Whether you’re donating through a social media fundraiser or on the organisation’s own website, check your options for handing over your money, as there are probably a few of them. It takes more time to pull out your credit card, but let’s be real: you have no problem whipping that thing out when it’s time to buy something online.

Really want to help your organisation of choice avoid processing fees? Send money the old fashioned way with a mailed check. It may take longer for your donation to arrive and be deposited, but the odds are good that the nonprofits you’re donating to will need the funds long after this particular period of unrest has ended.

If you do donate by entering a credit card or going through another payment portal offered by the organisation, you may still be asked if you want to round up your donation to cover processing charges. At the end of the day, that choice is up to you. (If you want to see what other platforms charge for processing nonprofit donations, Charity Navigator breaks it down here.)

By taking a few extra steps to contribute to your organisation of choice as directly as possible, you can help the nonprofits you support put more of your funds toward the important work they do.