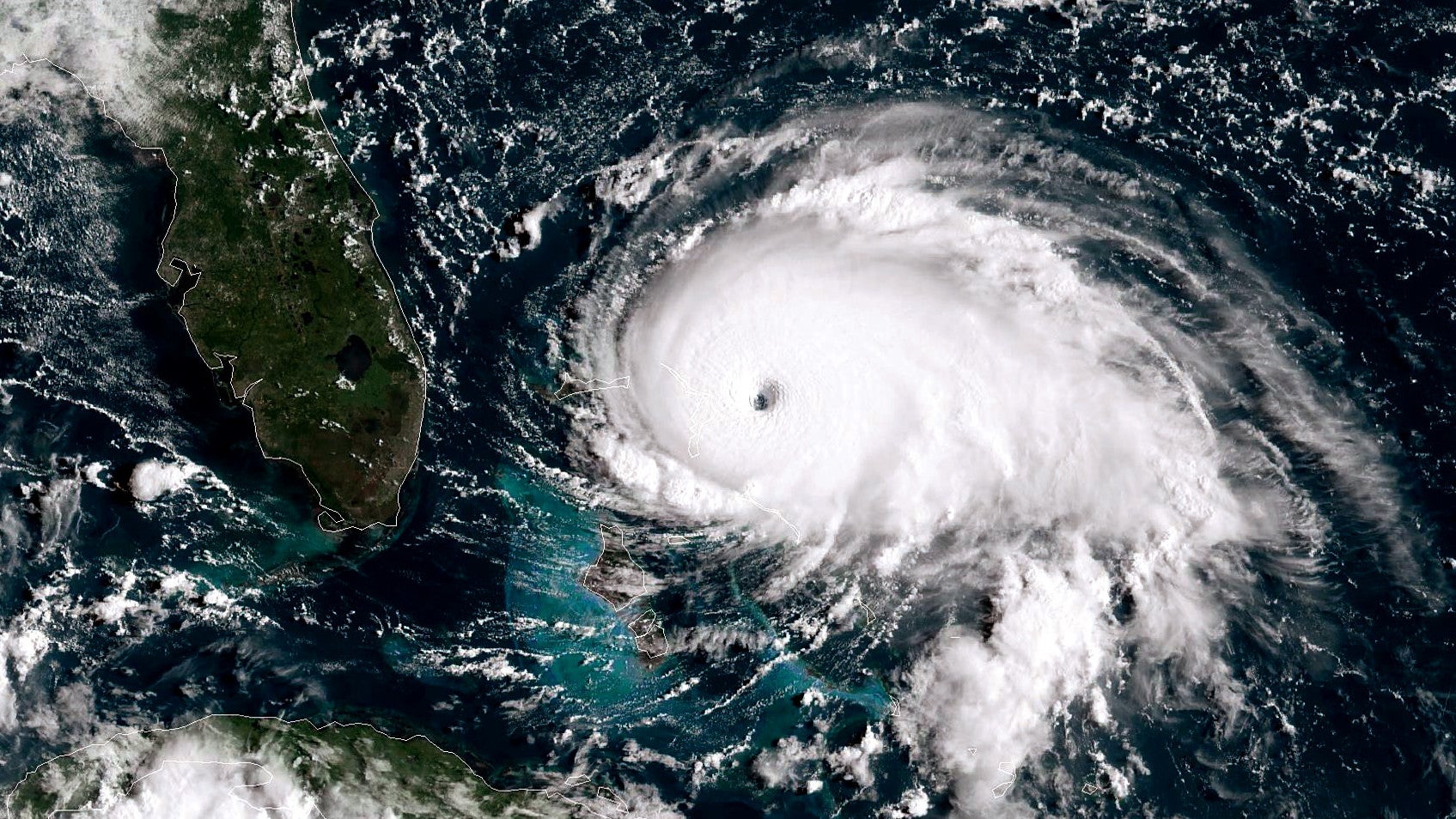 Over the weekend, Hurricane Dorian wreaked havoc over the Bahamas, damaging 13,000 homes and killing at least five people. As of Wednesday, Dorian — which was recently downgraded to a Category 2 storm — is inching its way toward the coast of Florida. From there it’s expected to crawl up the coast and alongside Georgia, North Carolina and South Carolina later this week.

“We are in the midst of a historic tragedy in parts of the northern Bahamas,” Prime Minister Hubert A. Minnis said in a press conference on Monday. “Our mission and focus now is search, rescue and recovery.”

If you want to help communities affected by Hurricane Dorian, below you’ll find several organisations accepting donations for relief efforts.

To find other ways you can help — or to make sure your donation is going to a credible organisation — visit Charity Navigator’s website. They compiled several highly-rated organisations that are currently supporting relief efforts. CNN is providing live updates on its website if you want to follow the latest news.