How To Help The People Of Sudan 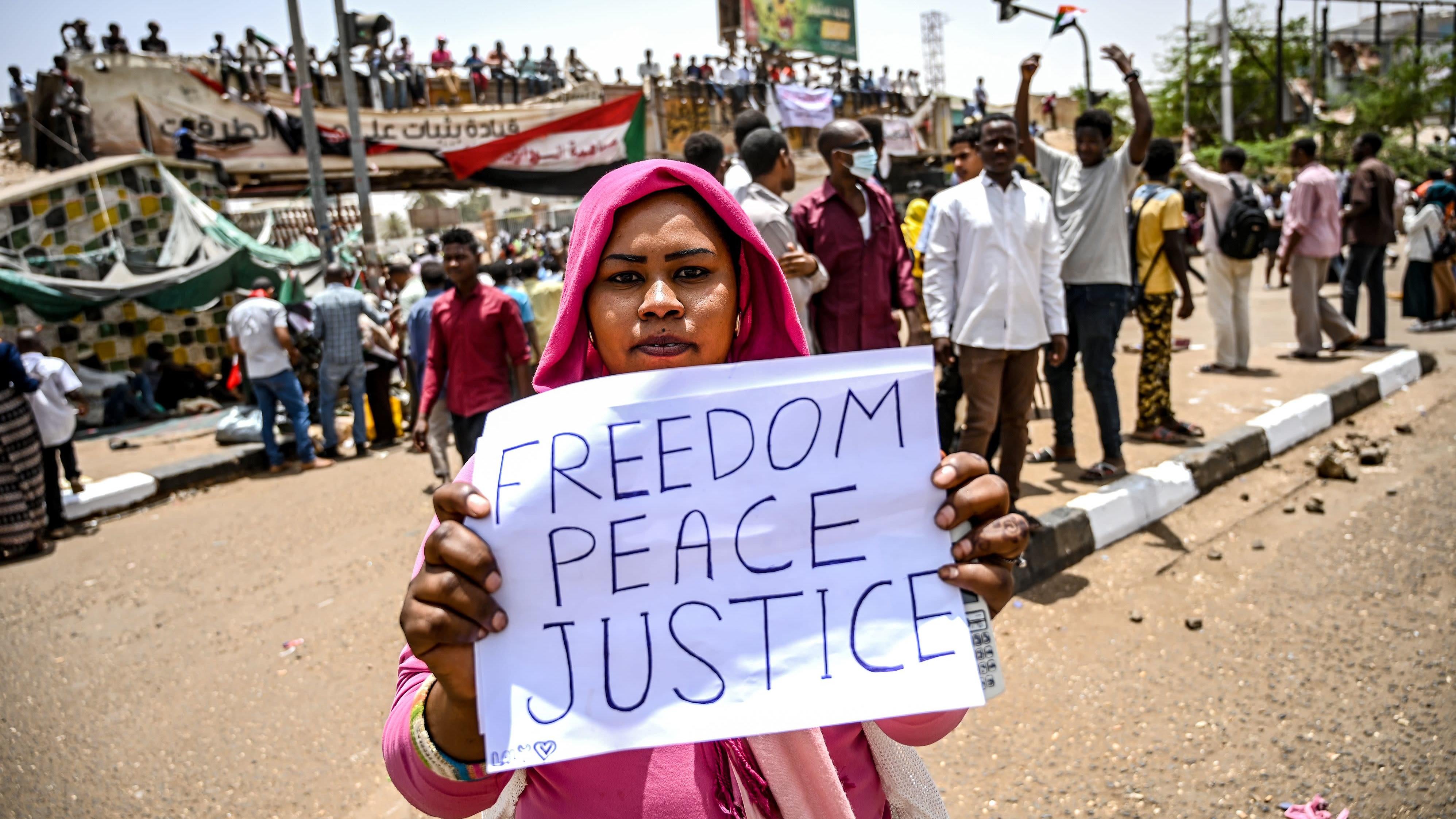 Photo: OZAN KOSE, AFP/Getty Images
To sign up for our daily newsletter covering the latest news, hacks and reviews, head HERE. For a running feed of all our stories, follow us on Twitter HERE. Or you can bookmark the Lifehacker Australia homepage to visit whenever you need a fix.

June has been a violent month in Sudan’s capital of Khartoum, as peaceful protesters demonstrating for a civilian-led government have been attacked in the streets by paramilitary forces. It’s been estimated that more than 100 people have been killed and hundreds more injured.

The country is still in shock. In its capital city, Khartoum, the atmosphere is that of a wake as the dead, raped and beaten are counted. The faces of the missing and presumed dead haunt social media, their families braced for the possibility of seeing their loved ones bloated and washed up on the banks of the Nile, where the Janjaweed’s (Sudan’s infamous militia’s) victims are still surfacing.

The full extent of this horror is still to unfold. As graphic videos of the violence began to circulate, the government shut down the internet, plunging the country into darkness, in which it still remains as the Janjaweed continues its campaign of state capture.

Many in support of the protesters have taken to social media to spread awareness of the crisis with the hashtag #BlueForSudan. But if you want to go beyond social media solidarity, there are some organisations you can support that will use your funds to help the Sudanese people.

The United Nations Children’s Fund has been running humanitarian programs for more than 70 years in 190 territories and countries, including Sudan.

Children & adolescents have been severely impacted by the recent violence in #Sudan. But there is hope.Healing from stress/trauma is possible.Our child protection team is on the ground providing psychosocial support services to offer help to victims and survivors #childreninsudan pic.twitter.com/ySlDmDRUZU

According to a statement posted to UNICEF’s website, the organisation will continue “providing millions of children, including those who have been displaced or are refugees, with vaccines, safe water, treatment for severe acute malnutrition and psychosocial support”.

Save the Children has been working in Sudan since 1984, helping children and their families affected by conflict, displacement, extreme poverty, hunger and a lack of basic services.

At least 19 children have been killed in #Sudan since June 3 due to the ongoing protests. Children have the right to live free from violence. We urge all parties to prioritize the safety of children at all times. #STOPTHEWARONCHILDREN pic.twitter.com/DDd7jkb3Ch

Donate to Save the Children here.

The University of Khartoum Alumni Association in North America

UOKANA exists to connect alumni to University of Khartoum and to each other, support the university’s mission, and provide a forum for networking among alumni in the US. It is running a Facebook fundraiser with a goal of over $850,000 to “provide food, water, and medical care for the people of Sudan during this critical time in the country’s history”.

Other ways to help

If you don’t have the spare funds to donate but still want to help, sign this petition on Change.org that calls for the United Nations to investigate the military’s human rights violations in Sudan “because the Sudanese people believe the Transitional Military Council is incapable” of investigating itself.