How To Cook The Most-Searched-For Foods In Each U.S. State 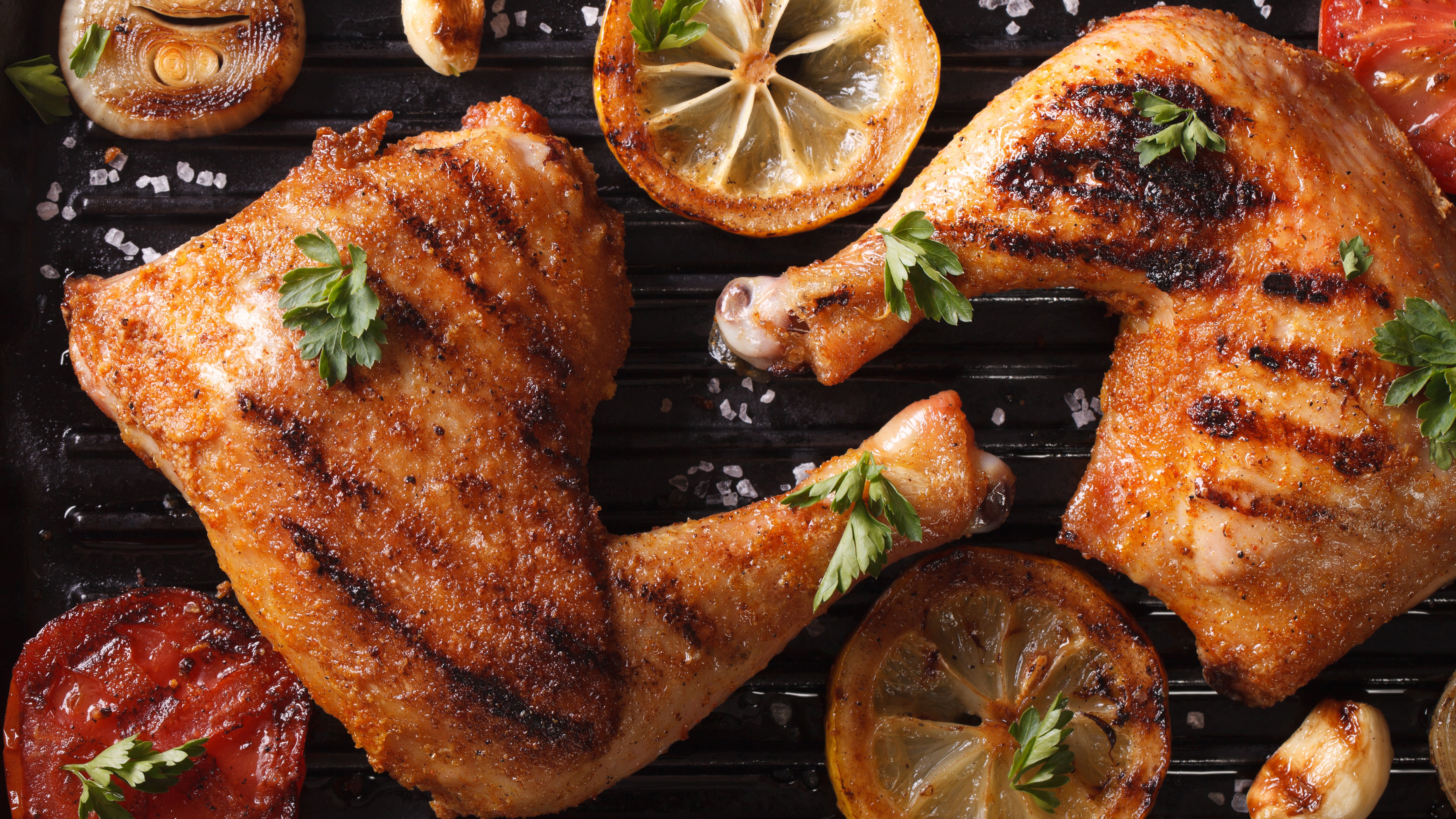 Being cooped up at home for the past few months has made a lot of people discover—or rediscover—home cooking. From sourdough to banana bread, we’ve been spending more time in the kitchen than usual. But as it turns out, we need cooking tips, and unsurprisingly, are turning to Google for help. Here’s what each U.S. state (plus Washington, DC) has been searching for over the past 30 days, courtesy of The Daily Meal.

People love chicken, and the residents of Iowa, Maryland, Michigan, Minnesota and Ohio have all been searching for tips on how to cook it, including what temperature it needs to be. Here’s one: cooking chicken until the juices run clear isn’t the best way to tell if it’s done.

The people in Arizona, Illinois, Massachusetts, New Jersey and Wisconsin must have been feeling fancy during lockdown, because they were cooking lobster. If you’re going to splurge on the seafood, here’s how to make sure you get all the meat out of the lobster.

Corn-on-the-cob seems straightforward enough, but residents of Missouri, Pennsylvania, Rhode Island and Utah were searching for cooking tips. Here’s one: you don’t actually have to cook it at all.

Not surprisingly, people are turning to comfort foods like bacon while stuck at home. In Idaho, Indiana, Nebraska and North Dakota, the top food searches were on how to cook bacon. All you need to know is that you can cook perfect bacon in the oven.

People in Oregon, Washington (state) and Washington, DC were on a quarantine health kick, because they wanted to know how to cook quinoa. We just hope that they’re washing it first.

Salmon was the dish of choice Kentucky, Montana and New York. Here’s what you need to know about wild versus farmed salmon, and how to cook both.

Rice is actually trickier to cook than most people think. But the residents of Delaware, New Mexico and South Dakota get that, and were looking for tips. Here’s how to make perfect rice without a rice cooker.

These asparagus-tasting plants are having a moment in Maine, New Hampshire and Vermont. Here’s how to cook them, along with other foods you can forage for.

Cooking a steak is another one of those foods that’s harder than it looks, and people in Connecticut and Kansas know that. Here’s exactly how long you should cook steak, depending on how well-done you want it.

Brussel sprouts are delicious, and people in Alabama and Arkansas were looking for some cooking tips. Want to tenderize those sprouts? Add some salt.

If you’ve ever looked at an artichoke in the grocery store, but didn’t pick one up because you thought they were too hard to cook, the people in California and Colorado feel you. Here’s how to clean and prep the delicious veggie.

Both North Carolina and South Carolina love crab legs and wanted to know how to prepare them. Might we suggest sous-vide?

When asparagus is in season, you’re going to want to eat as much of it as you can, like the folks in Mississippi and West Virginia. Here’s how to cook those tasty stalks.

Pork can get a bad name for being dry, but that all comes down to how you cook it—which is what people in Florida and Tennessee wanted to know. Add some flavour to your pork by marinading it first.

Each of these foods topped the list in only one state, and we have recipes and cooking techniques for most of them (sorry, Alaska). Bon appétit!