Why Does Wasabi Heat Feel Different to Chilli Heat?

I love hot peppers, but I can’t stand wasabi. Both might be described as “hot” or “spicy,” but they create that feeling in different ways. Here’s how.

You may have heard of capsaicin, the oily chemical in jalapeños, hot sauce, chilli powder, and other hot-pepper-derived foods and condiments.

Wasabi, mustard and horseradish contain a different chemical, allyl isothiocyanate. (This is no relation to the chemical in mustard gas, which is unrelated but got its name because early preparations reportedly smelled like mustard.)

Both chemicals hurt us in a similar way: they bind to receptors in our mouth or nose that exist to warn our brains of painful stimuli. Your tongue isn’t actually being damaged, but your brain is getting a signal as if it were.

There’s another way the two chemicals feel different: capsaicin is an oily molecule that sits on your tongue, so the chilli pepper residue may linger until you have some fat-containing foods like yogurt or milk to wash it away.

Meanwhile, allyl isothiocyanate is more volatile, meaning it’s likely to waft up your nose. The upside of that: After irritating your receptors, it can float away, meaning the pain from wasabi is short-lived. 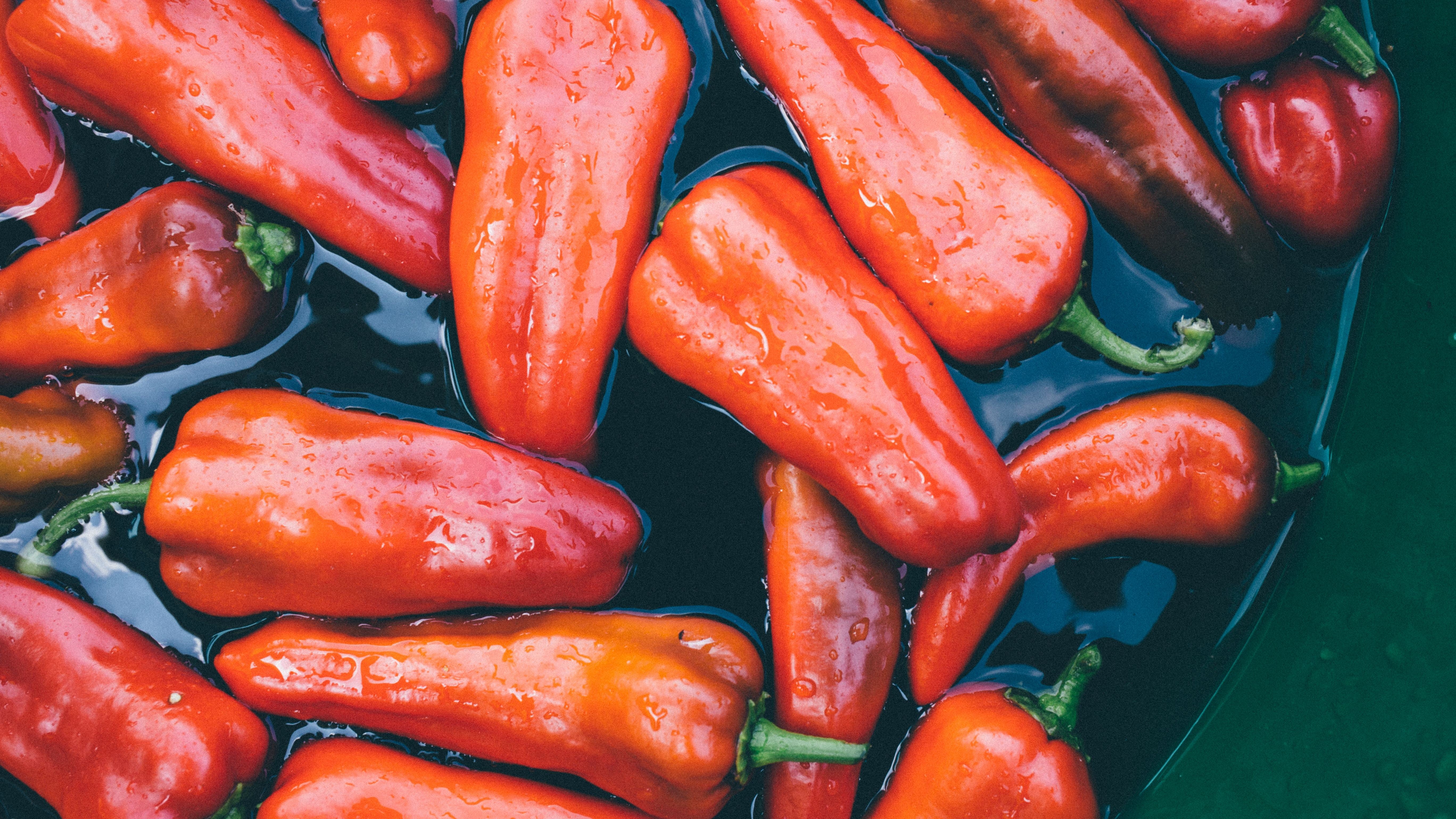 The Easiest Way To Predict A Chilli's Spice Level