Is a Warm Smoothie a Thing You Need?

Put Pasta Toppings On Your Beans 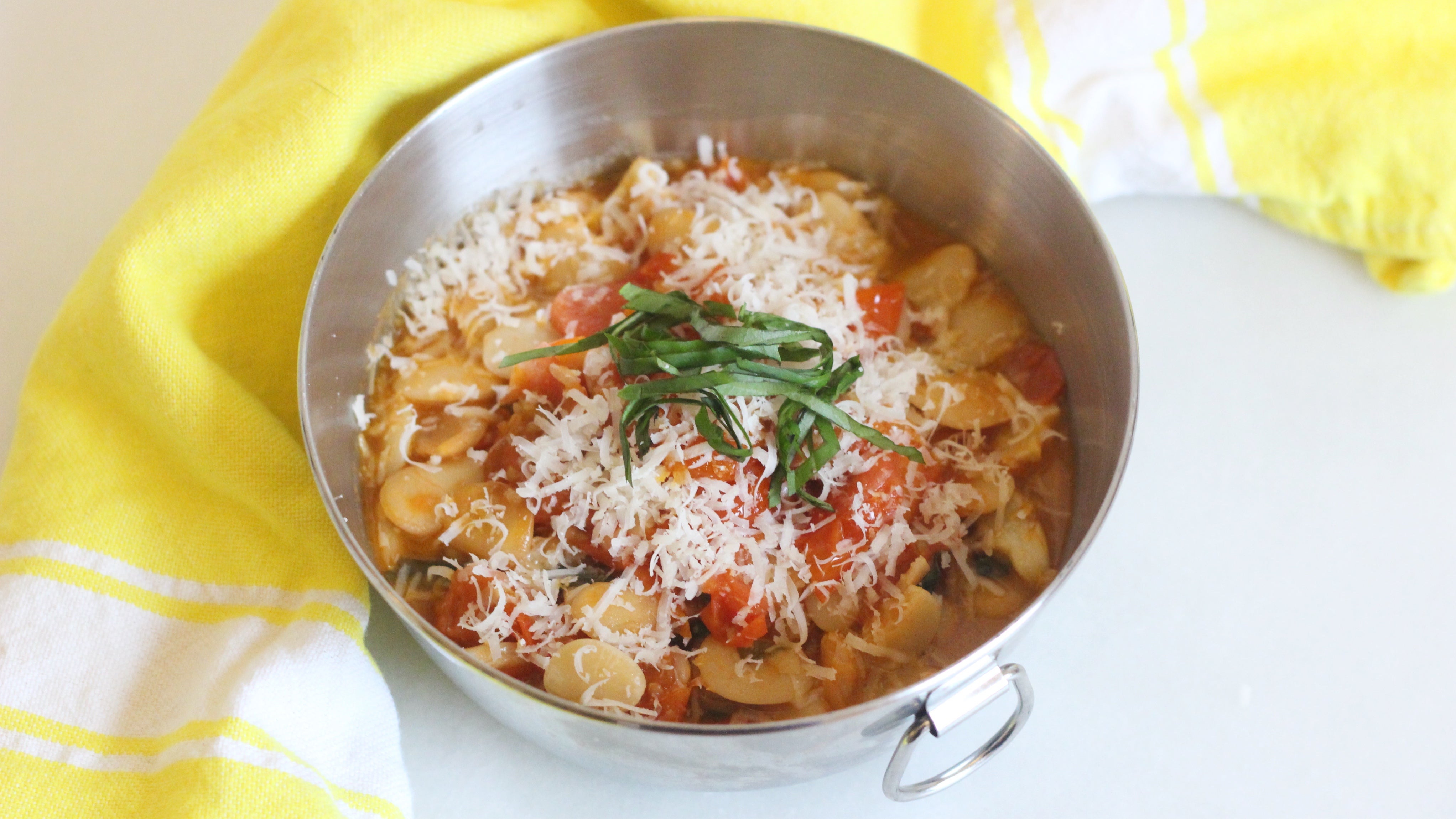 A big ol’ pot of beans, simmered in a flavorful liquid, is a pretty solid building block for any sort of meal plan. Beans are filling and cheap, but no matter how much you like a particular legume, bean fatigue can start to set in after your third bowl. But there’s a very easy way to spruce up your next bowl of beans—just treat them like pasta.

If you can toss it with pasta, you can pour it on beans. Bright tomato sauces, rich cream sauces, and everything in between can make a bean sing. If you’re trying to reset your eating habits after a month and a half of pure holiday indulgence, a bowl of cacio e pepe beans feels slightly more virtuous than a bowl of pasta, but you still get to eat a lot of pecorino.

In terms of sauce pairings, each bean brings its own character to a dish, and there aren’t really any bad combinations. A flagleot bean with a roasted tomato sauce is going to play very differently than a garbanzo or giant Royal Corona (an absolute unit of a white bean), but all will play well. Even the creamy lima bean—an unfairly oft maligned legume—is delicious with such a sauce.

If choosing a bean for your sauce feels a little overwhelming, start with a cannellini. Originally from Italy, the common white bean will meld with any sauce you throw at it. If you want to try a more adventurous bean, start with a simple tomato sauce or the aforementioned cacio e pepe, note how the flavours interact with the sauce, then branch out to more adventurous sauces like a vodka sauce, carbonara, pesto, or the combination of sardines, breadcrumbs, fennel, and raisins you’ll find in pasta con le sarde. I’m personally looking forward to trying a black eyed pea puttanesca, as I think the meaty bean can hold its own in a bowl with garlic, capers, and anchovies.

If your sauce calls for pasta water, don’t worry—bean water also happens to contain a good bit of starch (and more flavour), and can be used as a silky emulsifying liquid. If you need some extra starchy oomph, you can toss a little semolina flour in there, but there’s nothing wrong with a brothy bowl of beans.