How To Watch The Quadrantids Meteor Shower Tonight 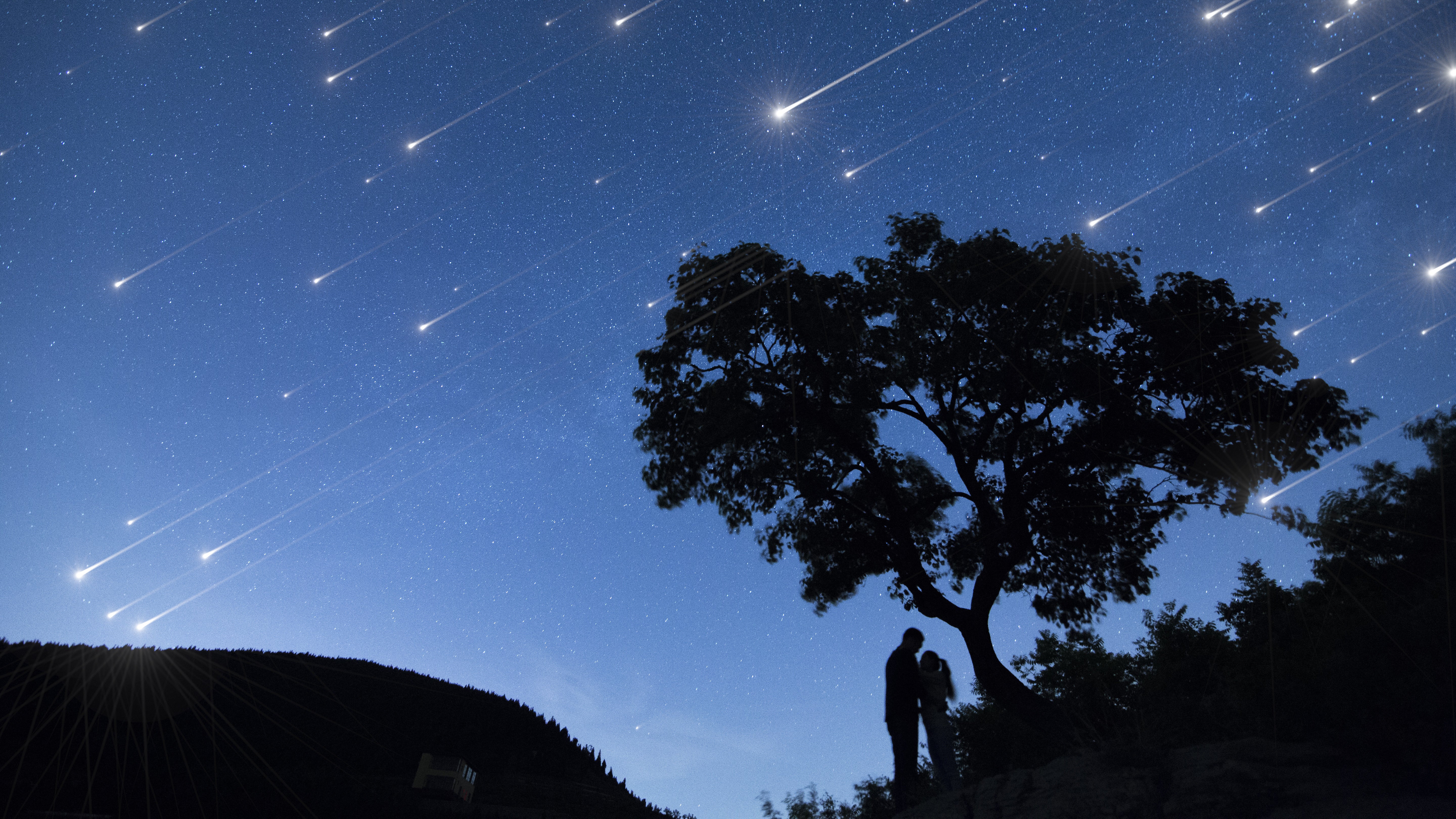 Unlike some other showers, the Quadrantids will only have “strong activity” for around six hours, according to the American Meteor Society. That’s due in part to the thin stream of particles that are part of the shower and the fact that the Earth is crossing the stream at a perpendicular angle.

If you miss tonight’s show, your next time to get a good look at the shower in North America will be 2028.

As for how you should watch, the Meteor Society says that your best bet is to face the northeast quadrant of the sky and then centre your view roughly halfway up the sky.

Presumably, setting things up this way will allow you to see meteors shoot out in all directions. It will also help ensure you’re looking at the Quadrantids rather than other smaller meteor showers that might randomly be happening at the same time. It also recommends that serious watchers keep an eye out for at least an hour since the shower will have a number of peaks and valleys to observe.

And like all space events, it’s a good idea to start by finding a dark spot away from city lights. You’ll also want to get there a bit before 3:20 am so your eyes can adjust to the darkness, and so you don’t miss anything if the meteor shower happens to start a little early.