How To Watch The Eta Aquariid Meteor Shower In Australia 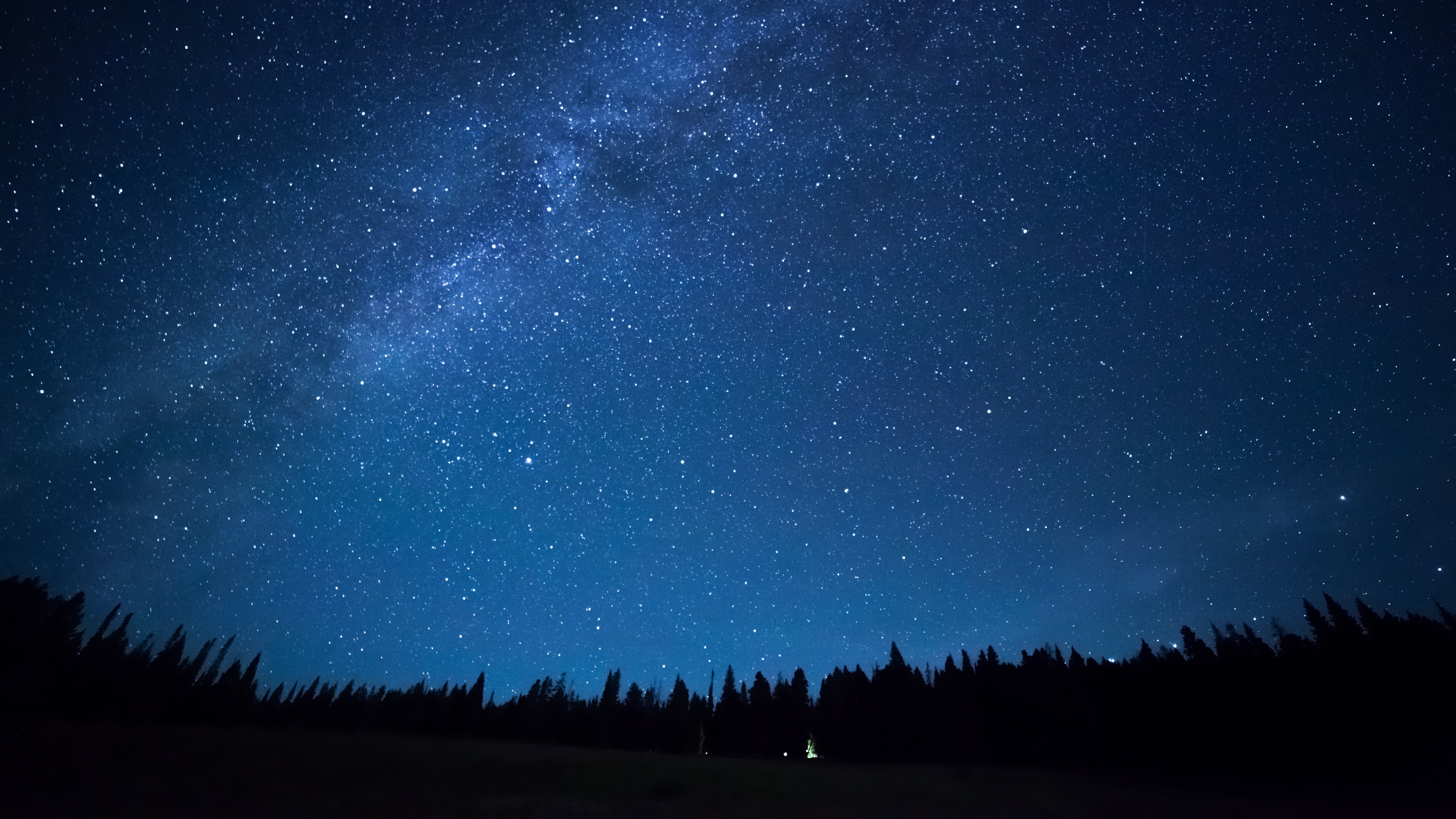 We’re now in May and that means Australians can expect a star war of a different kind. The Eta Aquariid meteor shower is set to dazzle stargazers in early May and if you’re looking to catch the celestial show, here’s the best time to see it.

The Eta Aquariid meteor shower is one of the more spectacular viewings of each year’s showings due to the bright debris trails they leave in their path, according to NASA. Because the meteors are travelling fast — at about 66 km/s — they leave trails of incandescent debris that can last for minutes. At the shower’s peak, 30 meteors travel through the sky per hour.

Australians are lucky as the best place to view them is in the Southern Hemisphere due to the angle at which the meteors appear from.

When to watch the Eta Aquariid meteor shower in Australia?

The meteor shower is viewable for a few days in early May between 4 May and 8 May but the best time is the early morning of 6 May.

For those who love sleeping, however, it’s not great news. The best viewing time on 6 May is between 2am and 5am when the night is darkest, according to the ABC. This way you’ll optimise your chances of the viewing the phenomenon.

Given coronavirus restrictions will prevent many of us from travelling right now, those living in quieter, darker areas away from bright lights will have a better chance of seeing the meteors. If you’re living in a brightly-lit CBD, you might have some trouble but here are some tips either way.

Australia's Best Meteor Showers In 2020: When And How To Watch

Where 2019 was a disappointing year for meteor showers, with two of the big three (the Quadrantids, Perseids and Geminids) lost mainly to moonlight, 2020 promises to be much better.