52 weeks, 52 tech advice columns—minus one or two weeks when I was on holiday and simply couldn’t answer your wild and crazy technology questions from afar. Though Lifehacker is all about service and productivity, I find a special joy in our weekly tech-advice column. That’s not because I write it. Well, not just because I write it. Rather, I love the chance to talk to Lifehacker readers directly. I enjoy hearing about the wacky problems that affect your hardware and services, and trying to solve them makes me feel like I’m in a digital version of Stump the Chumps (for those who used to binge Car Talk).

That all said, I answered a lot of wild questions this year. 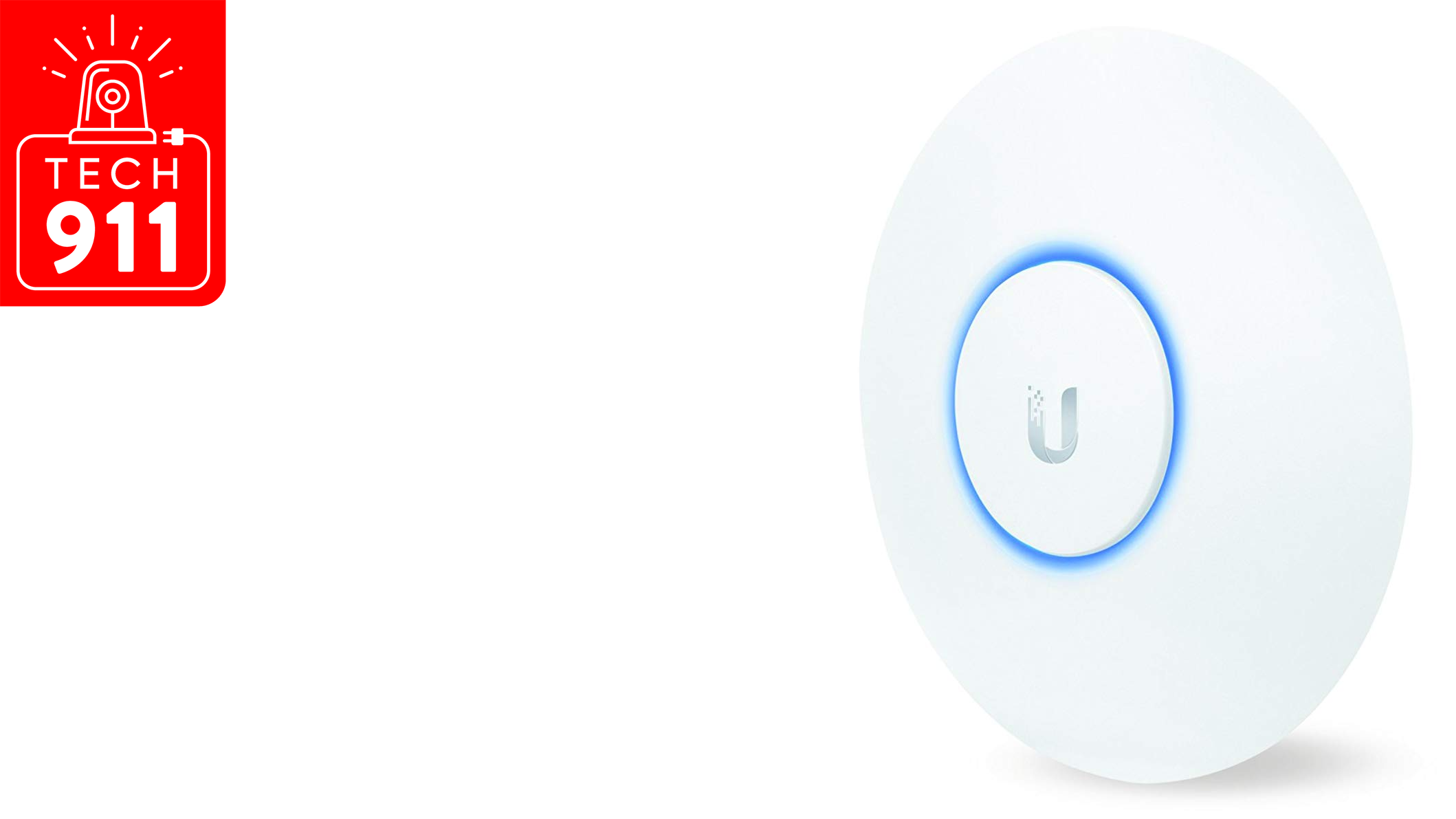 How Do I Block My Neighbour’s Wifi?

I live in Silicon Valley, and even then, I get a not-so-insignificant number of wireless networks bombarding my house. Thankfully, they’re all concentrated on one wireless channel or two, leaving me a little freedom to set up an unaffected wireless network of my own. If you live in an apartment complex, or a big city, I pity you. Not only are you being irradiated, but you’re probably dealing with all kinds of wireless issues from time to time.

This was the most popular Tech 911 post of 2019, and I can understand why. And, no, you probably shouldn’t buy “wifi-blocking paint” to solve it. 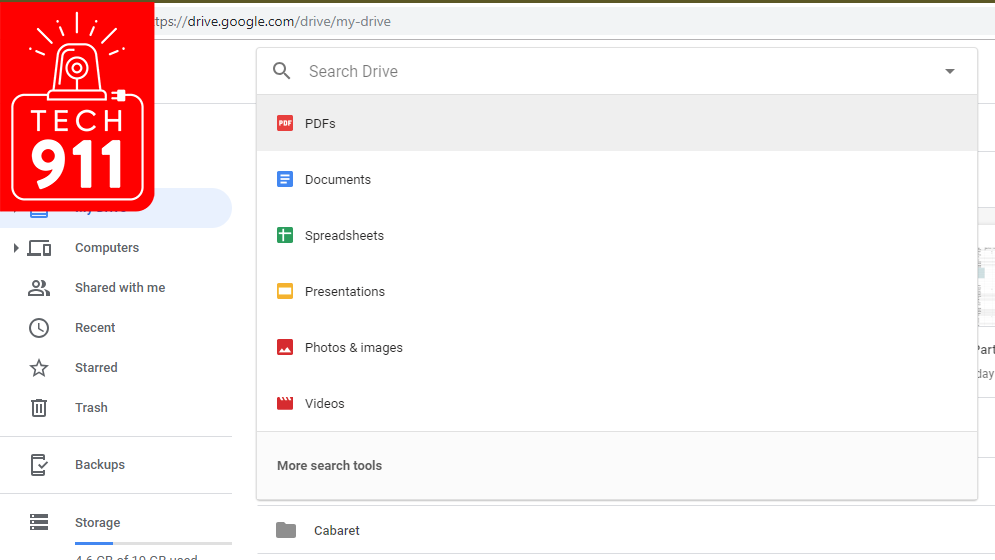 How Can I Search Through PDF Comments?

Bueller. Bueller. Is this thing on? Bueller? This was the least-popular Tech 911 post of 2019, which surprised me a bit. Either I’m the only one who used to work in lots of PDFs, or Apple—my previous employer—was a bit batshit about markups. Nevertheless, PDFs are generally a pain in the arse to use, and I was surprised there wasn’t an easier (free) way to search through PDF comments.

The answer? It’s hard to resist Adobe when it comes to PDFs, but there are at least a few free (or cheaper) solutions you can use if you need to know what’s in your document’s comments. 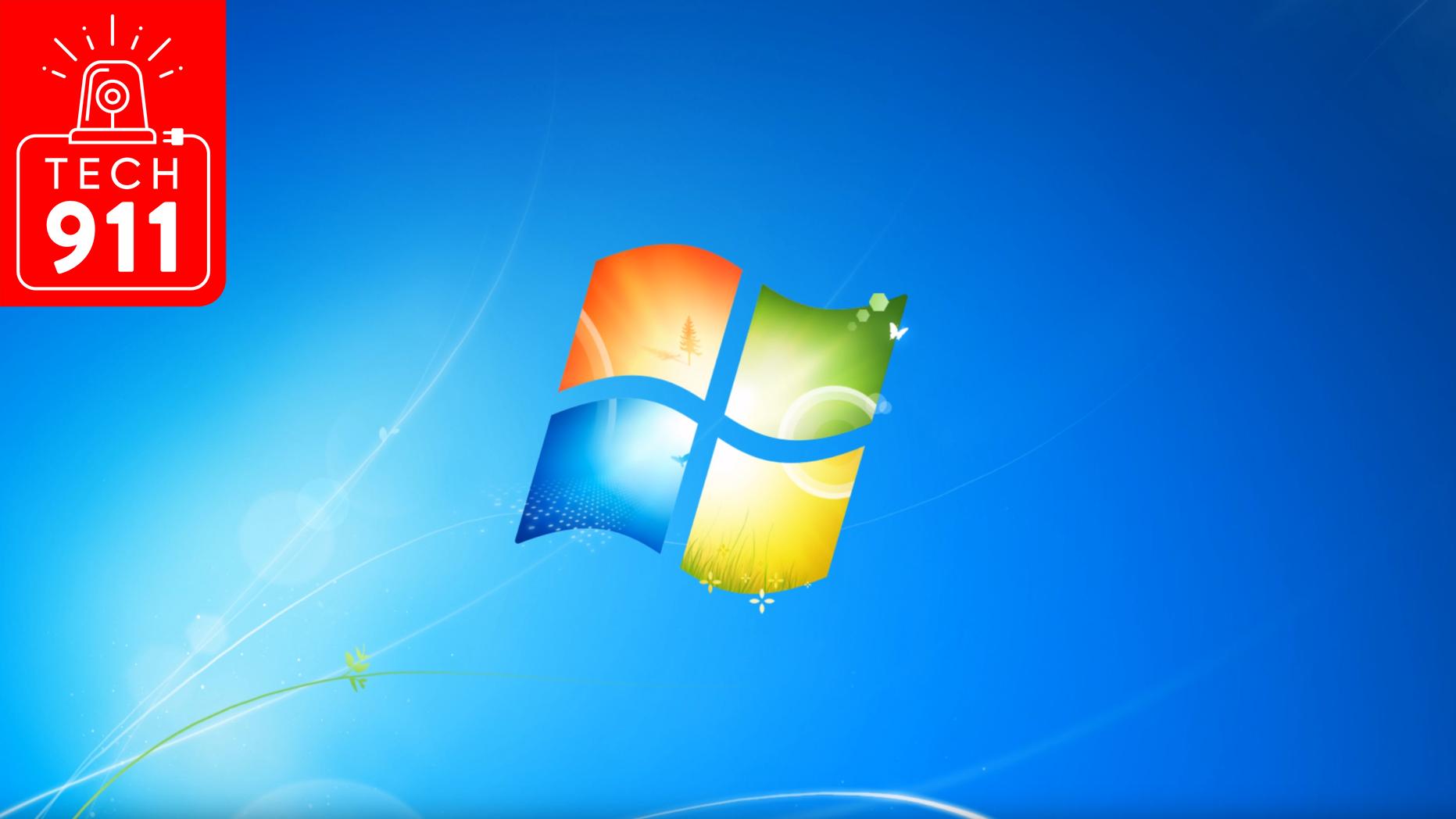 If You Can’t Upgrade From Windows 7 to Windows 10, What Should You Do?

Do people still run Windows 7? I didn’t think the number was that high, but judging by the number of comments this question received, it’s a very contentious topic. Also, if I had a nickel every time someone said “just tell them to run Linux,” I could quit my job right now.

The solution? You can run an easy-to-use version of Linux if your system is antiquated and you’re worried it can’t handle Windows 10. You could also just back up your system, upgrade to Windows 10, see if you like it, and proceed. You should still be able to get a free upgrade, too. 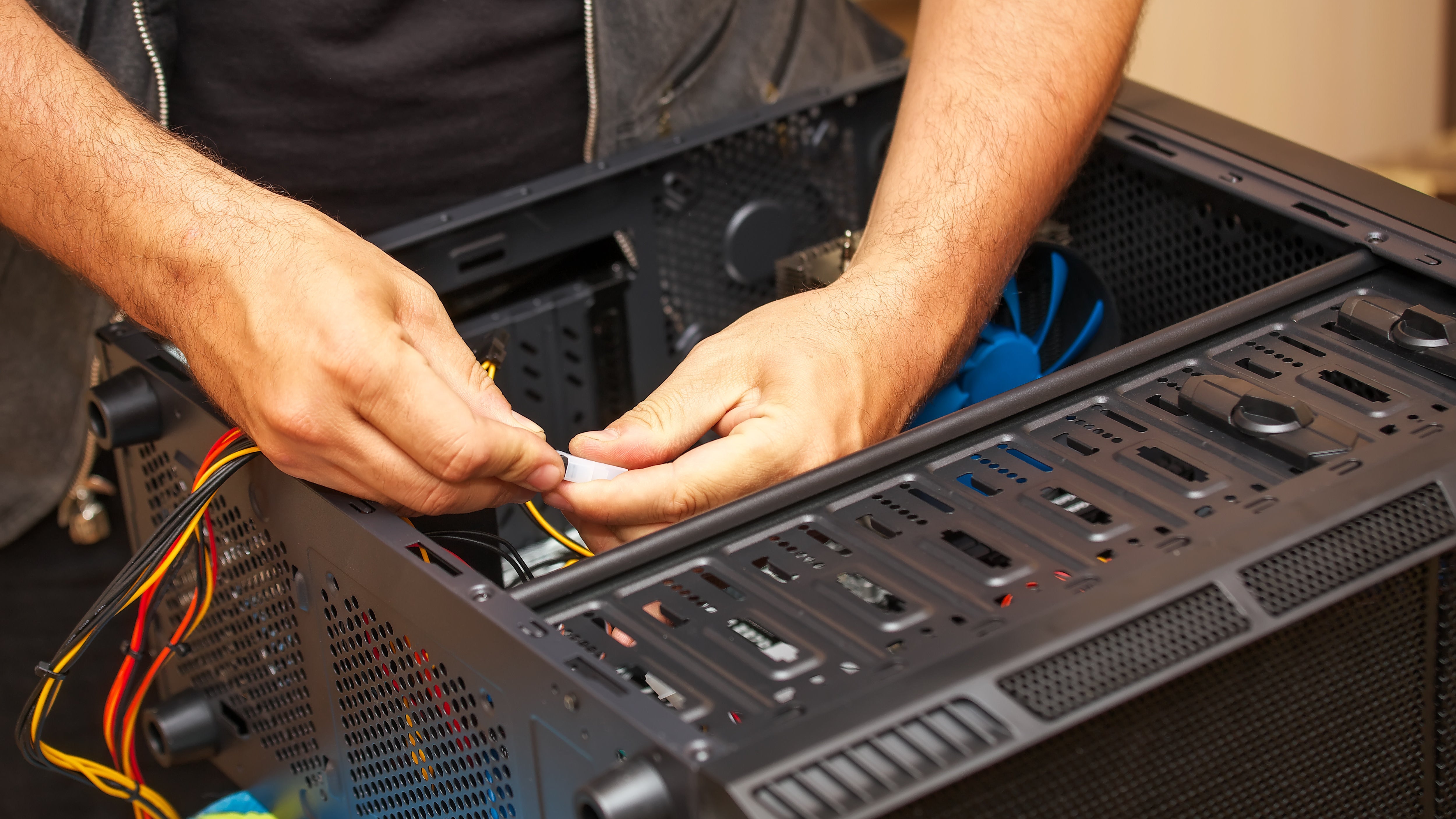 How Can You Keep Your Old Desktop PC Running Well?

I absolutely love these kinds of questions, because it’s something even I struggle with—at least, before I recently upgraded my computer last month. A full-scale revamping of your desktop or laptop system can cost a pretty penny; it might not be in everyone’s budget or technical ability. However, there are plenty of things you can do to squeeze even more performance and life out of an older system, and I explored plenty of options in this post. (I recommend checking out the comments, too, which are also full of great ideas.) 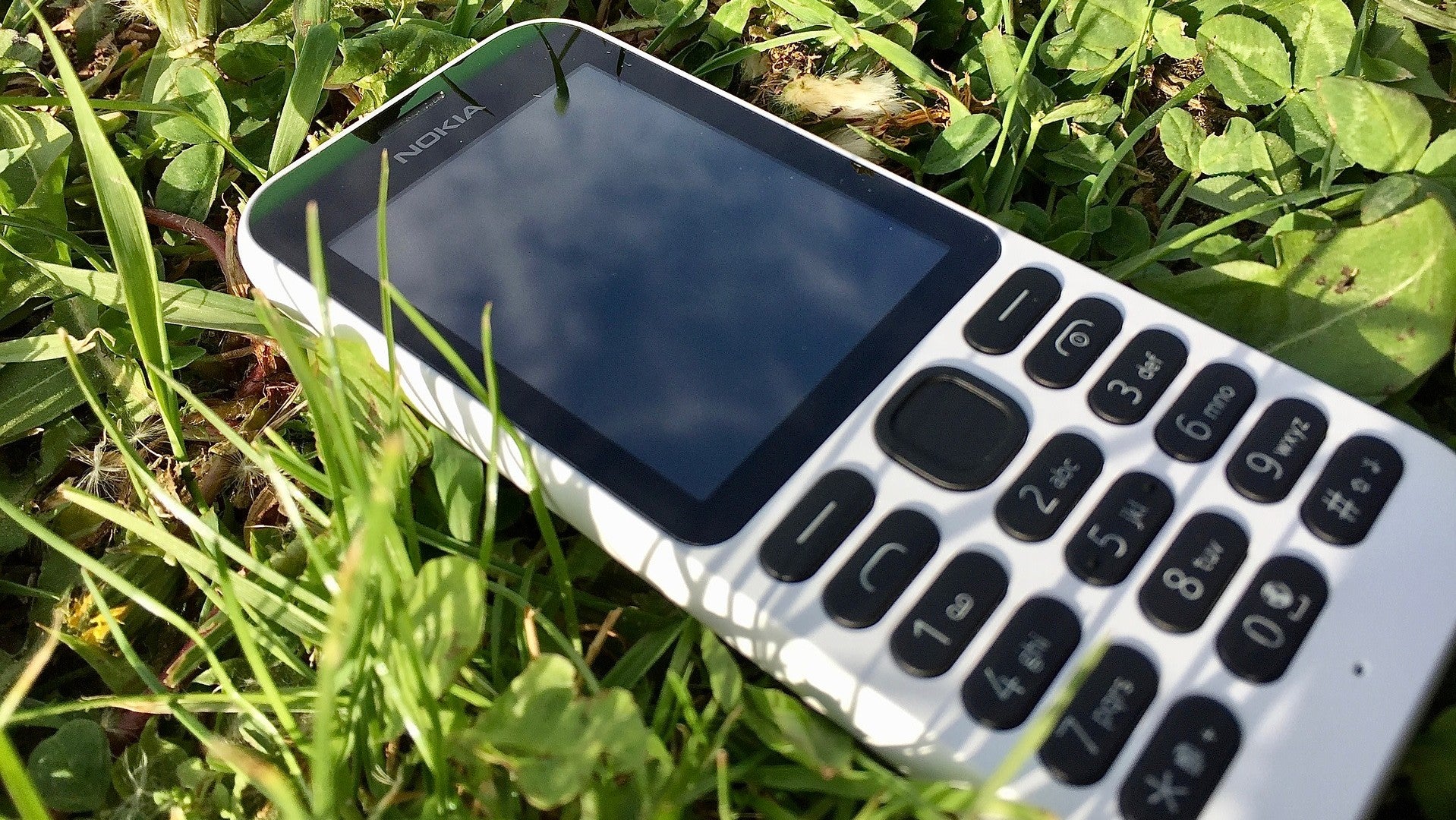 How Do You Save an Important Voicemail From an Old Phone?

The answer? It’s not easy to save an voicemail from an old phone, but it’s possible. If there’s anything I’ve realised from writing all these Tech 911 advice columns, it’s that there’s always an answer; it might not be an easy solution, but there’s always something you can do. 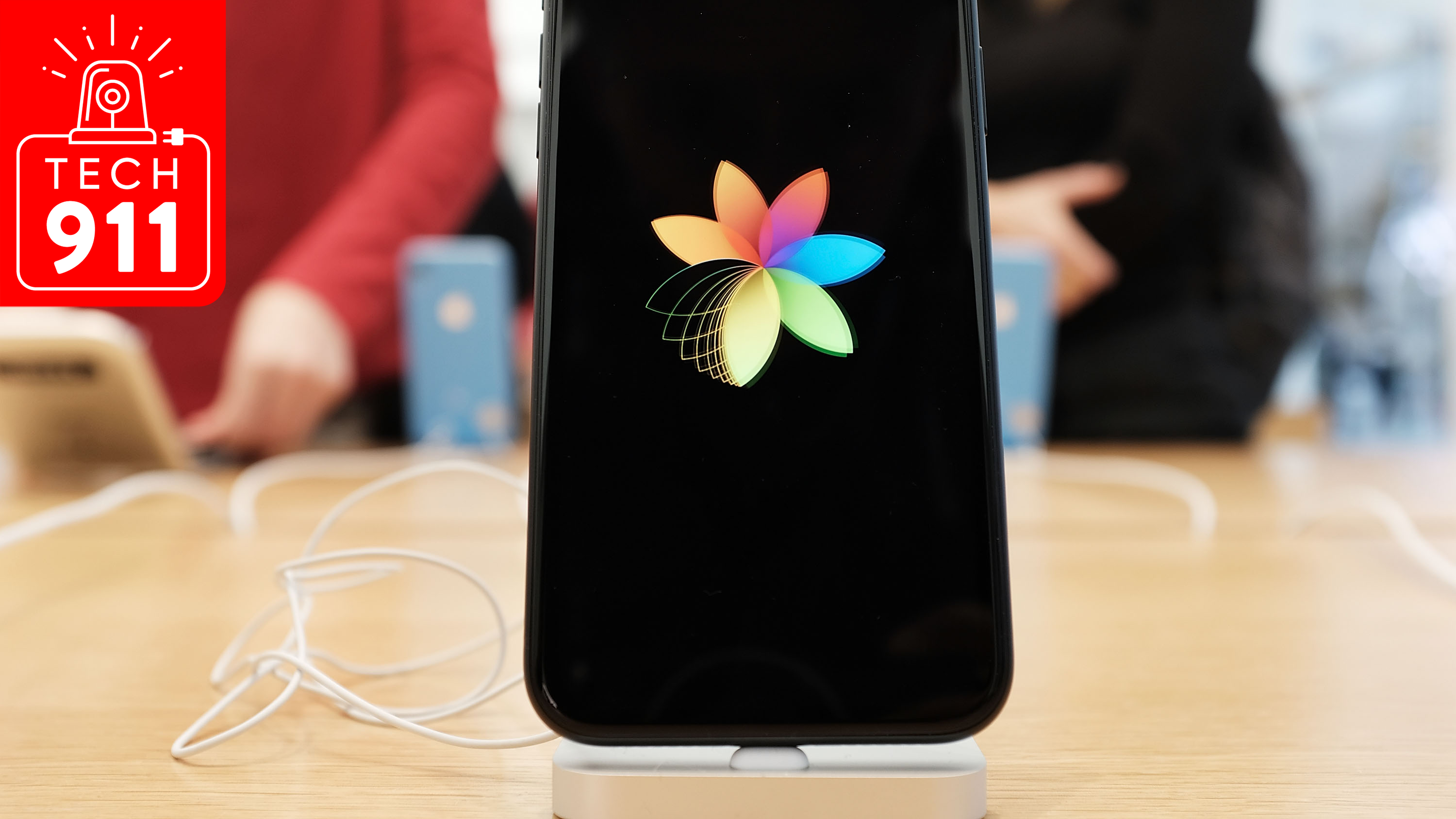 Is It Safe to Leave My Smartphone on My Wireless Charger?

I’m particularly interested in Tech 911 questions that I would ask myself (had I only an advice column that would answer them for me). In this case, I’ve always been curious if I’ve been overcharging my smartphone, for lack of a better way to phrase it, by leaving it on its charger for extended amounts of time each day. The entire issue stemmed from a Google Pixel I had, which basically sat on a charger 20 hours a day and whose battery eventually swelled and blew the back of the case off the smartphone. It wasn’t violent, but it was definitely…bulging. I would have noticed a lot sooner had the smartphone’s case not been holding said bulging cover in place somewhat.

Anyway, you probably shouldn’t charge your phone all day every day, but a wireless charger isn’t going to destroy your device overnight. At least, it shouldn’t.