How to Back Up and Restore Your PlayStation 5 Data

What I Learned About Weightlifting From Two Olympic Competitors

Are Bone Conduction Headphones Worth the Hype?

Do Houseplants Actually Filter Your Air?

How to Stop Getting Ripped Off by Hotel Fees

If You Can’t Upgrade From Windows 7 To Windows 10, What Should You Do? 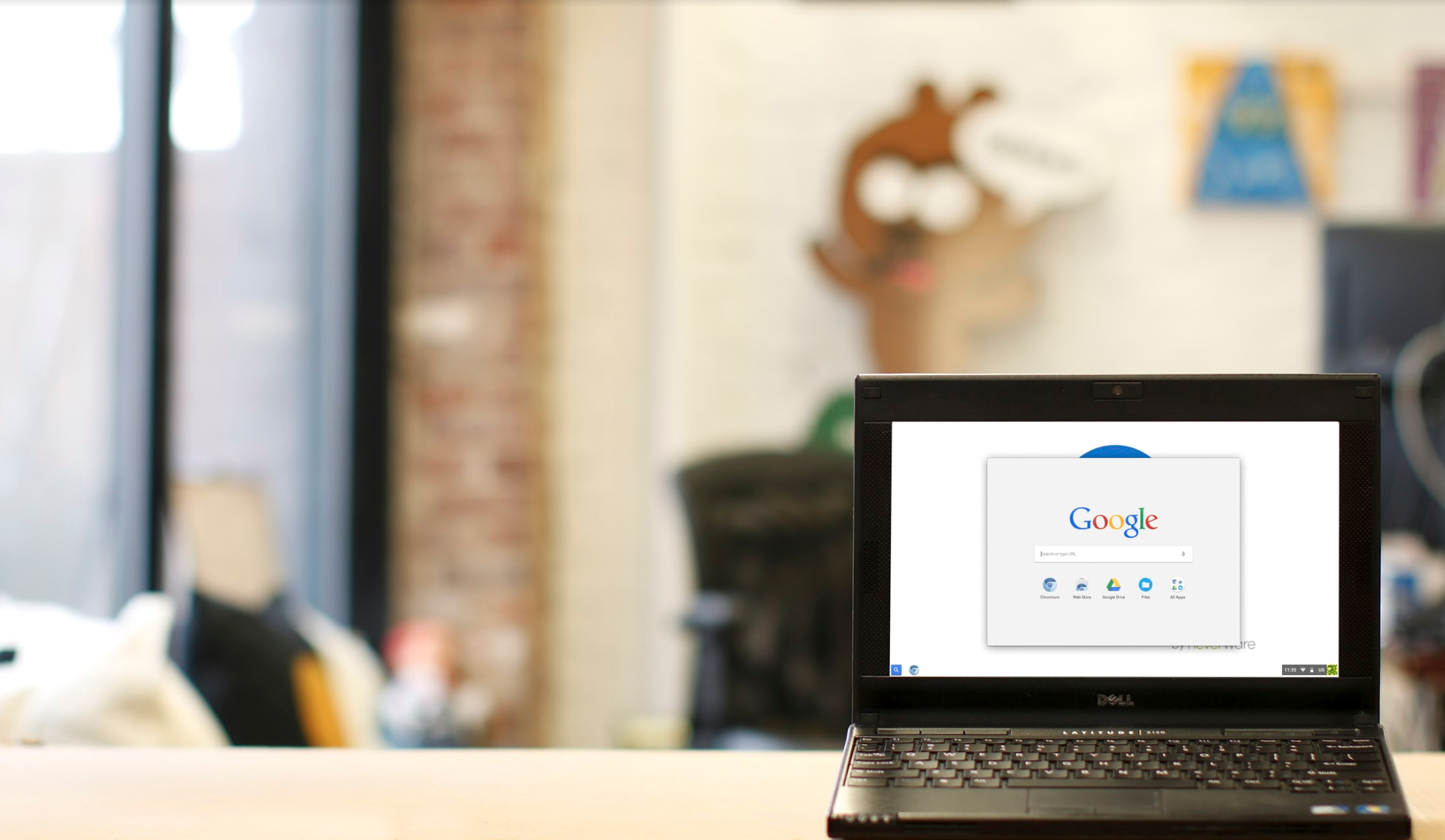 While I always recommend upgrading to the latest and greatest version of whatever software you’re using, this might not be the best option if you’re running an older device that’s already struggling to function. This is especially true of operating systems – although sometimes even your older device can benefit from an OS upgrade.

If you’re having trouble making this upgrade happen, you might feel a bit stuck, like Lifehacker reader Daniela, who wrote in with this week’s Ask Lifehacker question:

What is your recommendation for someone who runs Windows 7 because their laptop is incompatible with Windows 10, in light of Microsoft ending its support for Win 7 in January 2020?

My husband and I have two of these machines here, do not want to buy new ones because there is nothing wrong with these two, are slightly tech savvy though have zero experience with Linux. Do you thing Linux is a good way to go? If not, are there other options please?

By the way, I am certain these 2 identical laptops are incompatible with Win 10 because I tried to upgrade manually a few years ago with the result of not be able to boot my laptop and having to restore everything from an old backup. And THEN I learnt on the manufacturer website that these machines are not compatible with Win 10. (It just never occurred to me that it can be a thing as Windows Update was constantly bombarding me with an upgrade offer.)

First, I’d want to do a little more digging to see if your laptop truly can’t support Windows 10. It’s possible that your initial upgrade process went south for some unknown reason. Your laptop’s manufacturer might be correct, but I’d want to confirm your device’s ineligibility at least one more time before writing off the latest version of Microsoft’s OS.

There used to be an “upgrade compatibility checker” tool that you could run within Windows 7 to see whether your system would have any issues upgrading Windows 10. I believe Microsoft has long since removed that from the OS, but in case I’m wrong, you’d find it as an option in the “Get Windows 10″ app that would be in the lower-right corner of your system’s Taskbar.

Otherwise, I believe you can download and run Microsoft’s Windows 10 Update Assistant, which should run a check to verify your system can handle Windows 10 (and it’ll also tell you what version you should upgrade to).

I don’t have a copy of Windows 7 on hand, so I can’t walk you through the process directly. If your computer can run the latest OS, or if you want to give it a shot, anyway – I believe the Update Assistant will indicate that you should download Windows 10 via Microsoft’s Media Creation Tool. Even if it doesn’t, or if it kicks off the upgrade process itself, I recommend cancelling out and using this tool to create an Windows 10 installation image on a separate piece of media. A flash drive is best, but you can also burn a DVD. 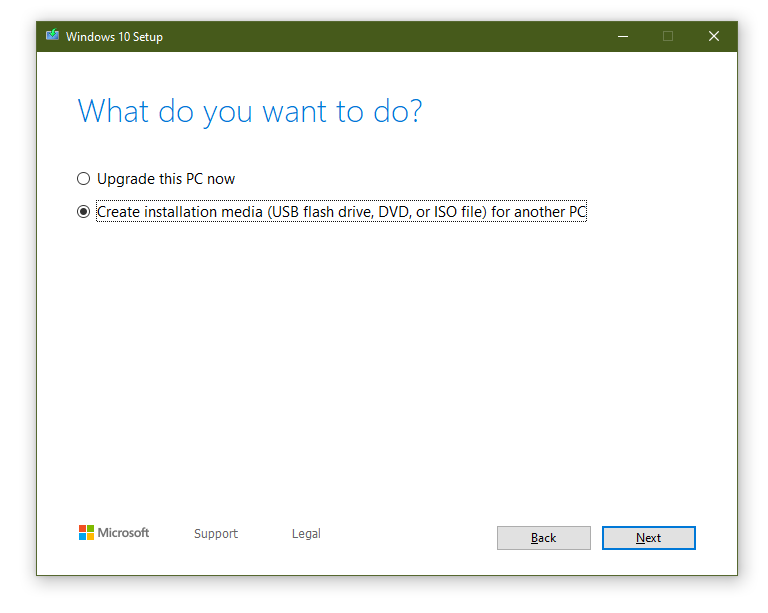 You’ll want to make sure you’re performing a “clean” installation of Windows 10 instead of any kind of “in-place upgrade.”

That’ll give you the best possible chance to avoid any issues during the installation process. That’s not to say you won’t encounter problems – since you already mentioned you had one the last time you tried to upgrade – but I’d give it one more whirl to see if this helps.

Before you begin the upgrade, it’s worth making a complete backup of your system. I recommend making an image that you can then use to restore your laptop exactly the way it was should the upgrade process not go smoothly.

You can use Windows’ built-in tools, but if they don’t allow you to create an image of your system on Windows 7, a third-party app like Macrium Reflect (free) is another great alternative.

Also, make sure you’re using the latest BIOS from your laptop’s manufacturer before you start upgrading. With luck, that might help address whatever issues your system previously had installing Windows 10.(Once you’ve updated your BIOS, consider resetting it to its default settings in case some strange setting is also affecting the Windows installation routine.)

If the upgrade process still doesn’t work, or if you’re waving the white flag on Windows 10, that’s totally fine. At the very least, you can consider upgrading to Windows 8.1 – not a huge step up from Windows 7, but one that gets you three more years of extended support from Microsoft. You can install that for free, which is useful if you’re not sure if your laptop can even run it, and activate after-the-fact if all goes well.

As for Linux, it’s certainly an option. I’d start by trying out a live session of something like Linux Mint. In other words, you’ll be running the OS from a CD or flash drive instead of installing it directly on your system, so you can always retreat back to Windows 7 if it feels like too much of a jump.

You could also try CloudReady, which is based off Chromium OS—the very project that also serves as the foundation for Google’s Chrome OS. It should feel familiar if you’ve ever touched a Chromebook.

Even if you haven’t, it’s a great, simpler option that shouldn’t scare away anyone who is only “slightly tech savvy,” as you describe yourself.