How Can You Keep Your Old Desktop PC Running Well?

When your desktop PC is ageing, but you don’t have the heart (or the budget) to replace it, there’s still plenty you can do to give it a long, fulfilling life. We’re taking a question from a reader who wants to know what they should put on their maintenance checklist for their antiquated desktop.

I have a desktop PC that is nearly 10 years old. I want to be proactive with its care, rather than have to deal with it dying on me.

It used to be pretty silent, but now it seems a fan can be heard much of the time. Is this a warning sign? Should I consider replacing the computer due to its age, or should I replace any components? I appreciate your thoughts on this.

Here’s the good news, BH. You’ve already done all the major upgrades I can think of. Namely, you’ve slapped an SSD in your system (the first thing I’d do) and given your graphics card a boost. (The Nvidia GeForce GT 630 isn’t a powerhouse, but at some point, your CPU is going to bottleneck your performance, so I wouldn’t splurge on anything more impressive or expensive.)

As long as your system is treating you well, and allows you to do everything you’d want to do on it”even if you’ll never be able to game in 4K”then you’re set with upgrades for the time being. Or, to phrase it differently, the next big upgrade you’d need (or want) to make would be replacing everything old and building a new PC. You’ve maxed out your current configuration (or, at least, are very close to it).

Regarding continued maintenance, there’s plenty you can do to keep your older PC running at tip-top shape. I’ve written a guide about cleaning all the dust and gunk out of your system (including its fans), which you should absolutely do at least once per year. More sparingly, you might also want to remove your CPU’s cooler, wipe off the old thermal paste, and apply a fresh batch. (Don’t use too much.) 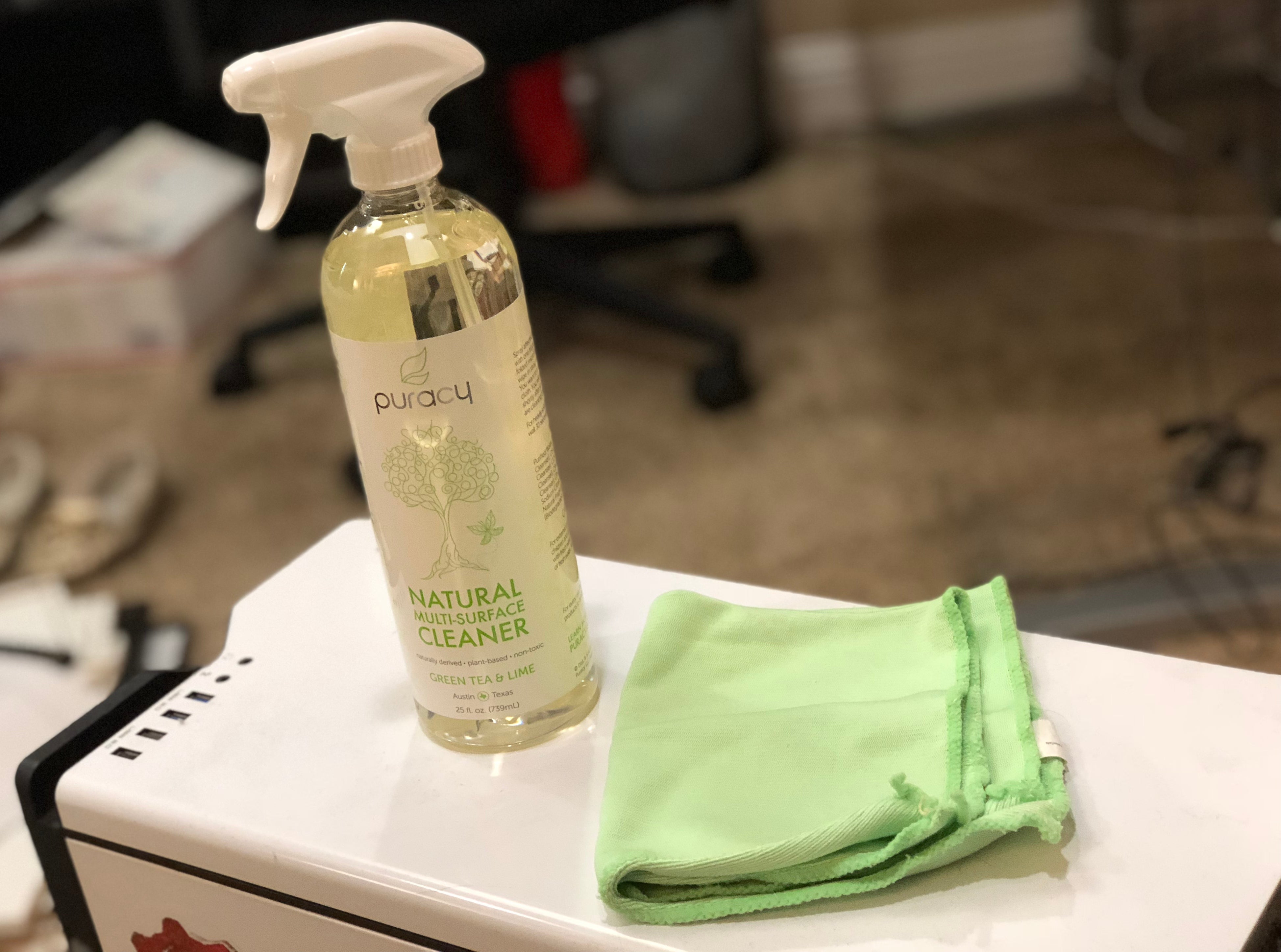 I love that you’re already paying attention to what your system is doing and what sounds it’s emitting. Since you likely use your computer every day, this is one of the best ways to figure out whether something might be going bad”if your system generally sounds different than it did a few days ago, or you notice some component in particular is sounding off, you might want to investigate.

In this case, if you can hear a fan when you didn’t hear one previously, your first option is to pull out a dying fan and replace it with a brand-new one, and it costs almost nothing to do. Heck, you can even pick up a fan that lights up, or one that runs quieter (or blasts more air) than what you had previously.

The same is true for the fan on your CPU cooler or any of the fans on your graphics card. If they’re sounding strange, give them a good clean. If they still sound a little off, but appear to be working fine and not running slow, you’re probably fine, but this is something you’ll want to keep an eye on. You can always replace a failing CPU cooler, too”either with a stock cooler or an aftermarket cooler. The cooler on the graphics card, if the culprit, is trickier to replace (if you can even do so). It’s probably better to just pick up a new card (or a slight upgrade) on eBay.

That’s my advice, though. Generally speaking, I think your ageing computer could absolutely use a full upgrade. In other words, I’d ditch most of its components (save for the SSD) and build something new. However, if you’re getting along fine with what you have, ignore my advice. Keep your system clean, pay attention to any moving parts that might be ageing out, and replace what you can. Knowing how to troubleshoot your PC and keep it in great shape will pay dividends for the rest of your geeky life.