An Ex-Microsoft Engineer's Advice To Programmers: Learn How To Write 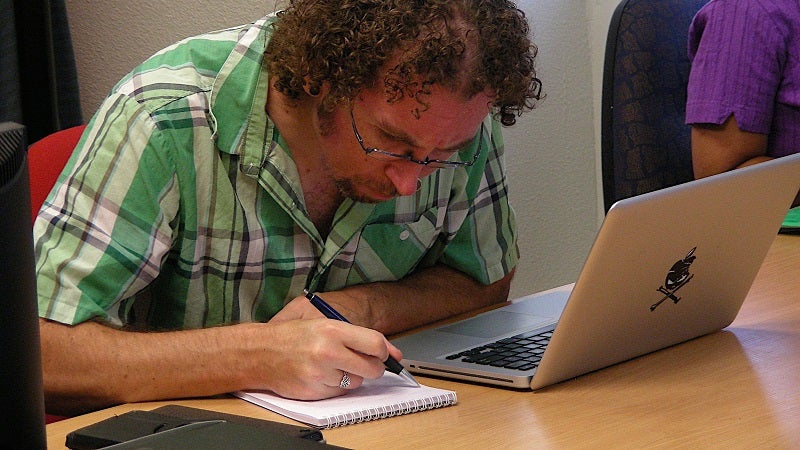 Finding success in any field is rarely confined to a singular skill, even one like programming. That's why Mike Borozdin, the now senior director of engineering at DocuSign, suggests all programmers sharpen their grammar skills in addition to their coding skills.

You might be a fantastic programmer, but knowing how to write clearly can help you better explain your work to managers or potential clients. Borozdin, a former Microsoft engineer for several years, explains to Business Insider:

I would advise folks in software to do one thing, and that's write. Learn how to write ... It's actually useful. You need to know how to express yourself. And it's really tough for a lot of engineers to step up and do public speaking... Once you create a successful piece of software, you're probably going to be writing English as much as you're going to be writing Java or Objective C. I've created multiple pieces of software at DocuSign that went viral, and people liked them and wanted to use more of them. And I probably wrote 10 times the documentation and explanation, and answered questions in paragraph form.

Furthermore, knowing how to write makes it easier for you to claim proper credit for your work. Borozdin recollects times he'd handed off work to manager and wasn't acknowledged for his work because it wasn't clear that it was his idea being utilised. If you only know how to write in code, it might be a good idea to spend some more time with one of your first written languages.

The one thing every programmer should do to succeed in the tech industry, according to an ex-Microsoft engineer [Business Insider]