How To Change Your Boss’s Mind 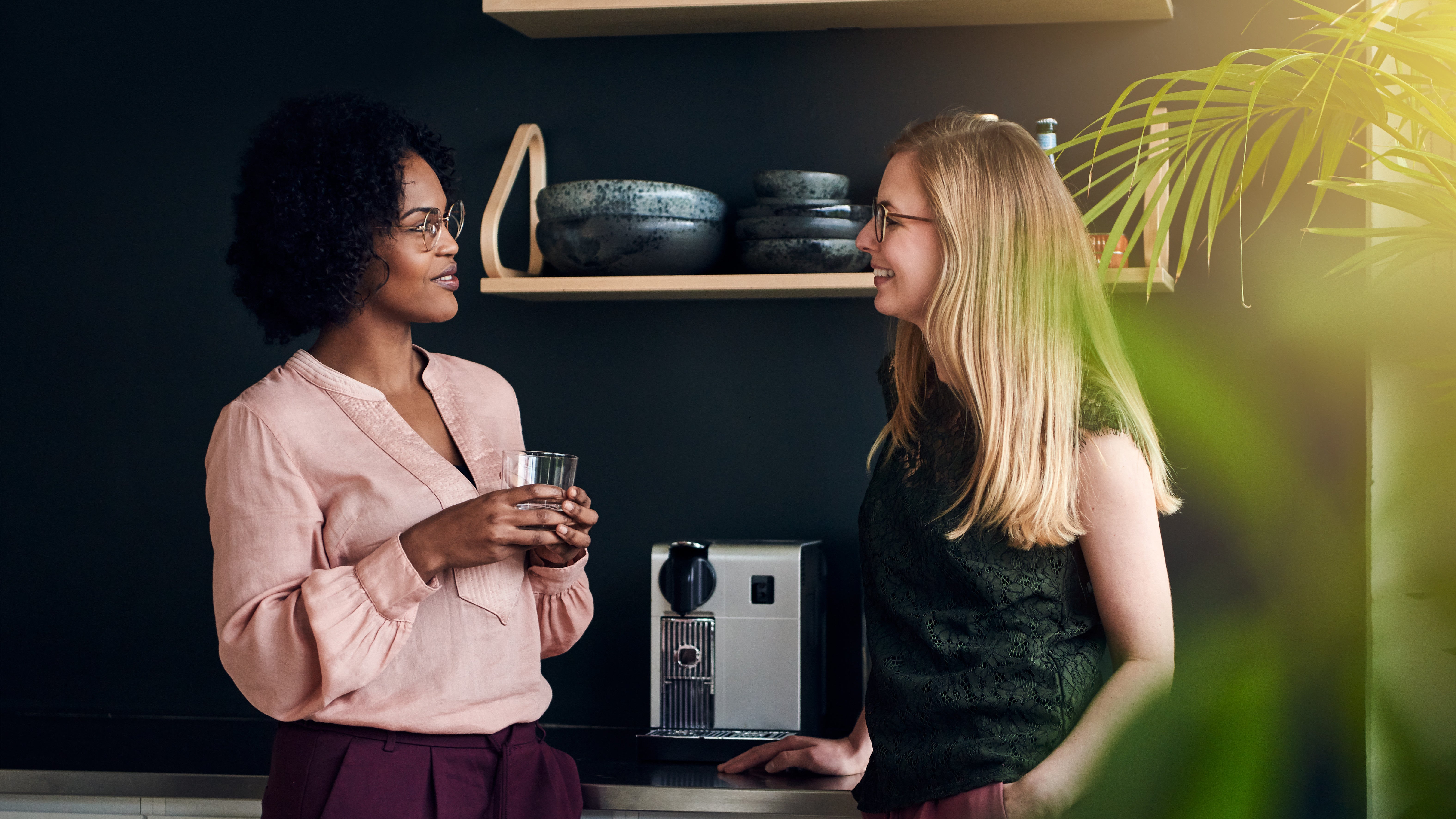 A lot of advice about persuasion assumes a relatively equal power dynamic. But sometimes you need to persuade someone higher up than you in a hierarchy: your boss, their boss, a project leader. For that you need four specific strategies: focus on common goals, get to a neutral space, let them build your case with you, and know your next steps. This approach is effective in a workplace, or in any hierarchical organisation, as long as the participants have some common ground to build on.

In building this strategy, I relied heavily on Buster Benson’s book Why Are We Yelling?: The Art of Productive Disagreement, which has advice for all kinds of arguments in all kinds of contexts, including those where you don’t even expect to reach any agreement. I also talked to Benson about applying his ideas specifically to the workplace.

If you’re trying to persuade someone within your organisation, find all the goals that you share. Whatever you’re arguing for, hook it into those goals as much as possible.

Say you want to start a new project, because it’d be fulfilling for you. That’s great for you, but it matters less to your boss, and even less to their boss, and so on. You don’t have to ignore that motive. But it shouldn’t be your main argument. Presumably your idea would somehow benefit the organisation, or at least your boss. Emphasise that benefit.

For example, say I want to write a Lifehacker post about playing piano, because I personally want to learn how to play piano, and it’d be nice to get paid to do so. What I emphasise is that we can make the post a video, which Lifehacker is always looking to do more of. I show how easy it will be to set this up, because I already know a pianist with great skills of education and on-camera performance. I explain how our approach will particularly fit Lifehacker’s concept of a “hack”—a shortcut that legitimately solves a problem. And so we get the series “How to Fake Playing Piano.”

Even the most seemingly zero-sum requests, like a pay raise, are at least framable in terms of retention and morale. In that case, you should come prepared with something new you’re willing to give in return, or accept instead, or both.

But in a hierarchy, any trade of benefits is weighted to favour the powerful. (Companies survive by extracting more out of you than they pay you back.) But if you can, avoid the “negotiation” framing, and aim for a “brainstorm” framing. That way, instead of a push-and-pull where each move is a concession in one direction, you can engage in a cooperative exploration, where each move is a new possibility that might benefit both parties.

Find every possible shared value, limitation, advantage, and goal, and wrap your solutions around those shared elements. This doesn’t mean giving up your leverage, but strategically pointing out where getting what you want also means your boss getting what they want. Question all the assumptions that guide your normal work process: where and when you do your work, which of your decisions require outside approval, where you fit in the chain of command.

In a hierarchy, any trade of benefits is weighted to favour the powerful. ﻿

Let them build your case

Benson calls this brainstorming approach to arguments the “voice of possibility.” It’s an alternative to voices of power, avoidance, and reason. (In a hierarchy, even the voice of reason is often used to dismiss valid ideas.) And when you use it, you’re trying to get the other party to use it too. It’s a great way to get your boss to think like your colleague, not your overseer.

Benson’s voice of possibility asks questions like “What are we missing?” or “What else can we do with what we have?” or “Who else can we bring into the conversation to give us a new perspective?” These are all helpful when you’re at a disadvantage of power. They help you question the status quo in non-threatening ways.

All those “possibility” questions ask what “we” can do. They encourage both parties to look for answers together. “If you’re the disadvantaged person, the important thing is to ask questions,” Benson tells me. Questions like “How did you arrive at this opinion?” and “What outcome can we reach for together?”

Asking questions helps your boss honestly share information. (That’s how you’re building leverage, not handing it away.) Your boss will be more co-operative if they feel you understand their perspective. And they’ll be more likely to think of solutions for the both of you. Ideally, you’re both just as likely to find each other’s favourite solution as you are your own.

Get to a neutral space

If you’ve ever gotten after-work drinks with a colleague, you know the power of moving to a neutral space. Moving to a bar immediately changes the kind of conversations you can have, and what directions they’re likely to go. The decor, the music, and the alcohol all change the dynamic. So does the simple fact that it’s not your workplace, and thus doesn’t carry your workplace’s mental baggage.

When trying to persuade a higher-up, try to move the conversation out of their office or any space in the workplace that reinforces the usual power dynamic. Ideally, get out of the workplace entirely. Barring that, find a space that encourages an equal share of ideas, whether through physical factors—a round table, identical chairs—or through the type of conversation that’s usually held there—brainstorming sessions rather than company announcements.

Choose the right metaphorical space too: Don’t time the conversation right before a big deadline or tense meeting. Consider whether drinking or eating will help or hurt. Think about good, open conversations you’ve had before, and where, when, and what you were doing when you had them. Match as many of those factors as you can.

What outcome can we reach for together?

Know your next steps

Before you even go into the discussion with your boss, answer as many of your own questions as possible. And especially consider what you really want out of this. Examine your desires, asking yourself why you think you want certain things, to get closer to your root desires.

Say you want to get taken off the project. Is that because the project is intimidating? Would it be better to get support on the project, or more time? Or is the project useless, and what you really want is a better sense of purpose, or an improved process?

Toward the later stage of the discussion when you’ve reached some agreement, Benson recommends asking, “If I find a better path to our shared goal, do i have autonomy to follow that?” This is a question about practicality. It’s also a question that no one should want to answer “no” to. And if you managed to turn the preceding conversation into a cooperative brainstorm, then all you’re asking is if the things you both want are possible.

There’s a lot more advice about negotiation, debate, and productive argumentation in Benson’s book. It covers a wide range of conflict, from everyday relationship hiccups to grand political disputes. And successful persuasion is only one of the many outcomes that it explores. This book can also help you cope with “unwinnable” arguments, by finding value beyond getting your way. (But here’s hoping that you do get your way.)