Why You Should Be Drinking More Tea

I’ve just sat down with my third cup of tea for the day. Technically it might be considered my fourth, as my work mug is the largest one I could find. Often it feels like a good cuppa is the only thing that gets me through a tough day — and even on a good day I still enjoy the ritual. But does tea’s feel-good appeal come down to more than just personal preference?

April 21 is celebrated as National Tea Day in the UK, and as an Aussie tea lover I don’t see why we shouldn’t bring the celebration down under as well. Recent research suggests around half of Australia’s population enjoy at least one cup of tea each week. Add in the cooling weather and the influx of work stress that April’s clustered public holidays can cause and it’s the perfect time to take a moment to consider this stimulating, warming, relaxing drink — and why everyone should be drinking it.

There’s a reason I start my day with a cup of tea, and it’s more than just habit. Most people will know tea as a source of caffeine, yes, but it’s certainly not the only source of caffeine out there — there’s also coffee, soft drinks, energy drinks and even caffeine in pill-form. So what’s the difference between getting your caffeine from coffee and getting it from tea?

The amount of caffeine varies, for a start. While raw tea leaves have more caffeine than raw coffee beans, the different methods of brewing mean that a cup of coffee will end up containing roughly twice as much caffeine as a cup of (black) tea. Green and oolong tea (both produced from the same Camellia sinensis leaf) have even lower caffeine levels again. The lower level of caffeine means that, while still a stimulant, tea isn’t likely to cause the caffeine crashes, jitters or sleepless nights that coffee drinkers experience.

While the difference between the effect of caffeine in tea and in coffee hasn’t been studied exhaustively, some research suggests that the other chemicals in tea change the way caffeine is absorbed and used by the body. Others suggest that the much-lauded antioxidants that can be found in tea may even serve to ‘mute’ the caffeine in tea to prevent the adverse affects associated with coffee.

The feeling of alertness and productivity tea gives you might not be just down to the caffeine content, either. Another important component found in tea is theanine, first discovered in green tea. Theanine has been variously claimed to reduce stress and fatigue, improve your mood and brain function and even help with anxiety. While the studies on theanine alone have tended to show up uncertain results, there is evidence that the combination of theanine and caffeine (as found in tea) can in fact improve brain function — so much so that these two chemicals are often found in brain-boosting nootropic supplements.

For anyone who drinks tea as habitually as I do, this factoid will probably come as no surprise. For many tea-drinkers, brewing up a cup of the hot beverage can serve as an instant pick-me-up, or just boost the good vibes of an already relaxed afternoon. Much of this can be put down to the mood-boosting effects of theanine, as mentioned above, but there are a number of other elements that make your cuppa so damn satisfying.

One of these benefits is one that tea shares with coffee, hot chocolate or any type of hot drink, in fact. As one study has shown, the simple warmth of a hot drink can make you ‘warmer’ towards other people. In the study, participants who held a hot drink upon meeting someone judged that person as having a ‘warmer’ personality than participants who were holding a cold drink in that same meeting. In another experiment, participants holding a hot theraputic pad rather than a cold one were more likely to choose to buy a gift for someone else instead of for themselves. It’s no wonder sharing a cuppa with a friend is such a common practice. 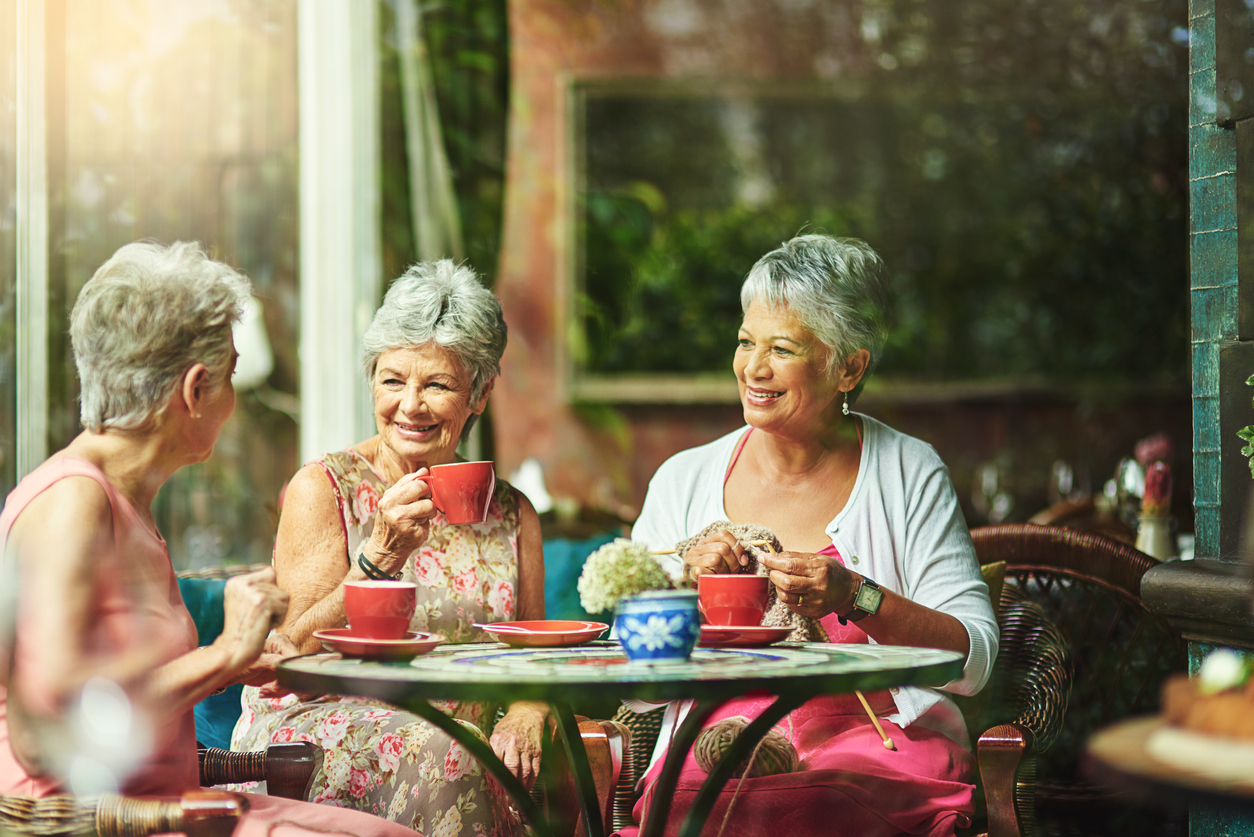 Tea can also be physically comforting for the same reason — drinking a piping hot mug of it will be enough to slightly raise your internal temperature on a cold day. Even if you want to drink tea on a hot day, the extra added heat can raise your body temperature above its sweat point and actually contribute to cooling you down — it’s a win-win.

Tea is pretty much the healthiest thing you can drink that isn’t water — in fact, it might even be better for you than water.

Much of this is down to the antioxidants contained in tea — green and black teas can have as much as 10 times the antioxidants found in fruits and veggies. In fact, John Weisburger, the senior researcher at the Institute for Cancer Prevention, puts so much belief in the power of tea that he drinks 10 cups of tea a day.

The antioxidants found in tea are called polyphenols, and they put up a great defense against cell-damaging free radicals. Studies have shown that these compounds in tea can help reduce the amount of DNA damage suffered by tobacco smokers, protect against damage from UVB radiation and even ward against cancer. Research shows people who drink two or more cups of tea a day tend to have lower cholesterol, less heart disease and strokes and recover from heart attacks faster than non-tea drinkers.

While John Weisburger recommends drinking six to ten cups of tea a day, you can probably get away with just having a couple, and still reaping the benefit. Even if you don’t like tea, it may pay to look for a different type of tea that you might enjoy. There are over 1500 types of tea — even when you’re only counting the types that are derived from Camellia sinensis rather than other herbs — ranging from those with light flavours to more intense teas. Some are savoury while others are sweet, and it can be drunk with milk, sugar, honey or even lemon juice depending on your taste. No matter how you take your tea the research’s there — it’s going to do you a lot of good.