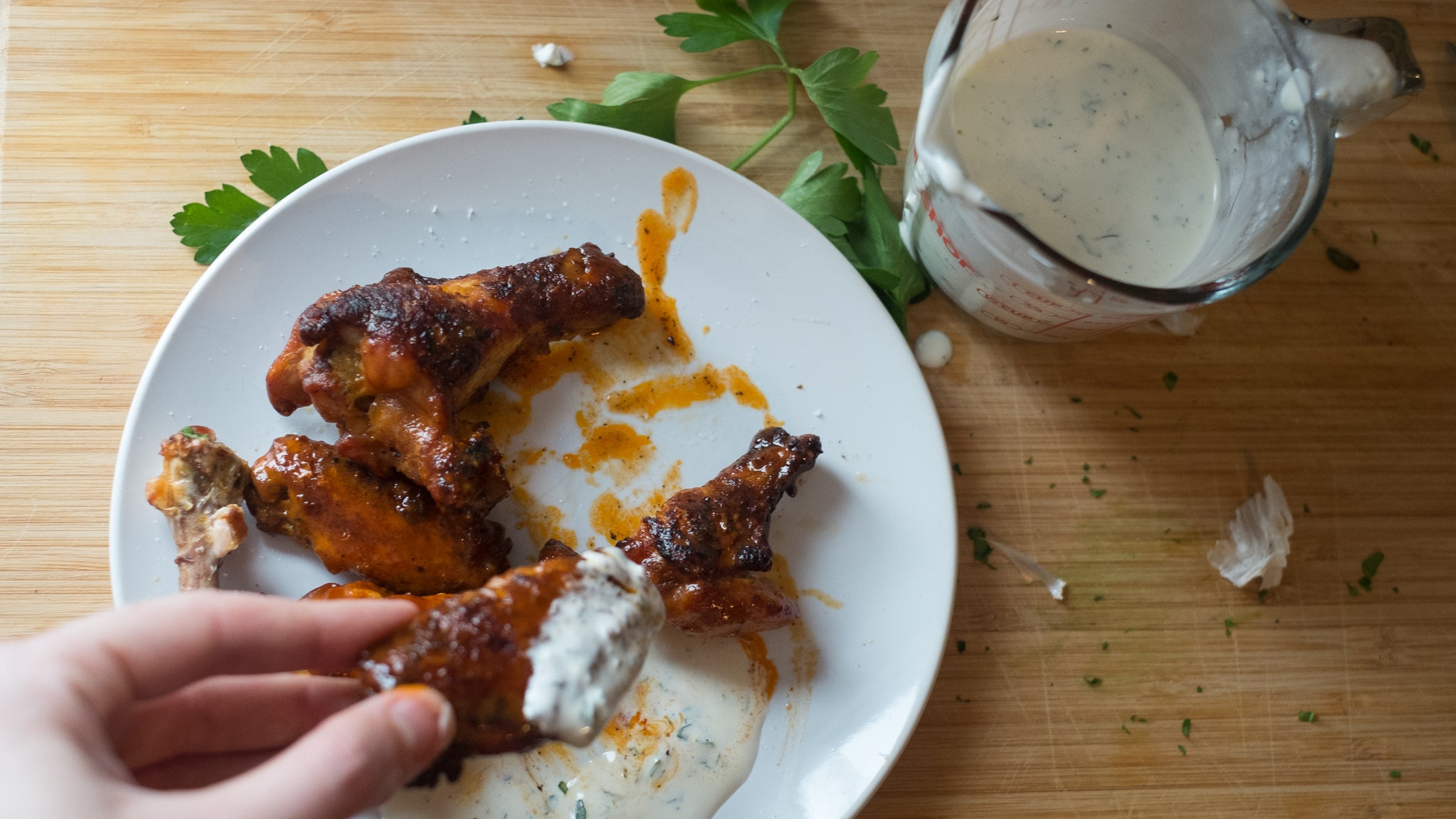 I'm a simple, soccer-loving girl from upstate New York, and as such, I have simple tastes: this weekend, I would like to eat my weight in Buffalo wings.

Where wings are concerned, I'm very easy to please. For me, the Buffalo wing experience is 90 per cent sauce, with the remaining 10 per cent split between juicy meat and some degree of skin crispiness; basically, as long as butter is involved, I'm thrilled.

But even if I had exacting Buffalo wing standards, I'd be impressed by pressure cooked Buffalo wings, which are easy, infinitely adaptable, satisfying, and best of all, fast.

Crispy skin lovers should rest their wings overnight in the fridge to dry out the skin, but if you're willing to sacrifice some crunch in favour of expedience, you can have a batch ready in less than an hour, no deep-frying required. Here's how to do it.

First, separate the wings into drums and flats if needed — the nice man at my bodega hacked mine up for me so I didn't have to — and season with a few pinches of salt. (Your batch size will depend on your pressure cooker's capacity)

Place a steamer basket in your pressure cooker and carefully arrange a layer of flats on the rack so that none touch the bottom of the cooker. Once you have a nice solid layer, arrange the remaining wings on top and pour in a cup and a half of water.

Lock the lid in place and press the "Steam" button, then use the "Adjust" button to select "Less" (or equivalent settings on your pressure cooker) — this will steam the wings for 5 minutes at high pressure, which is what you want — and make some sauce while they cook.

Let the pressure release naturally for about 5 minutes, and release the rest manually. If you're making wings for a crowd, repeat this process as many times as you need to get all the wings cooked. (Save the leftover steaming water; it's a great addition to chicken stock.)

From here, you have two options: grill the steamed wings straightaway, or let them dry out in the fridge overnight. Because I am a serious journalist, I made several versions to help you decide. 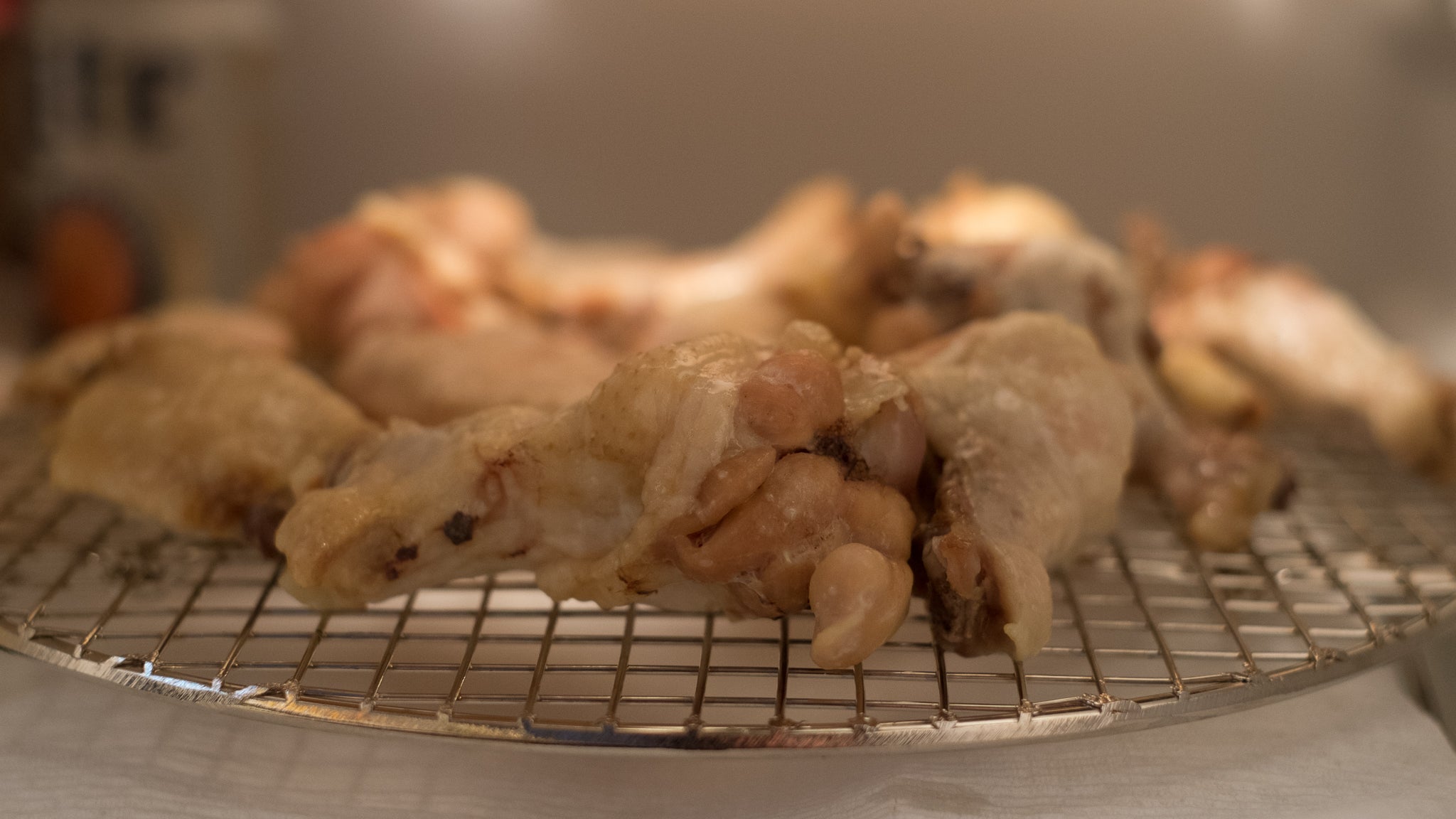 First, I made a batch the same way I always do: lightly sauced right out of the pressure cooker, grilled on both sides until crisp, and then heavily sauced.

If you're hungry now and indifferent to crispy skin, these are for you. They took thirty minutes start-to-finish and are downright succulent: juicy and flavorful all the way through, and incredibly tender — but not so tender they fall apart in your hands. You could do a lot worse.

But if you're a freak for crispy skin, I suspect you feel you could also do a lot better. If that's your deal, place the steamed wings skin side up on a cooling rack and let them rest, uncovered, in the fridge overnight. Make some ranch if, like me, you're human garbage who prefers it to blue cheese dressing for wings, then go to sleep and dream of Buffalo wings. 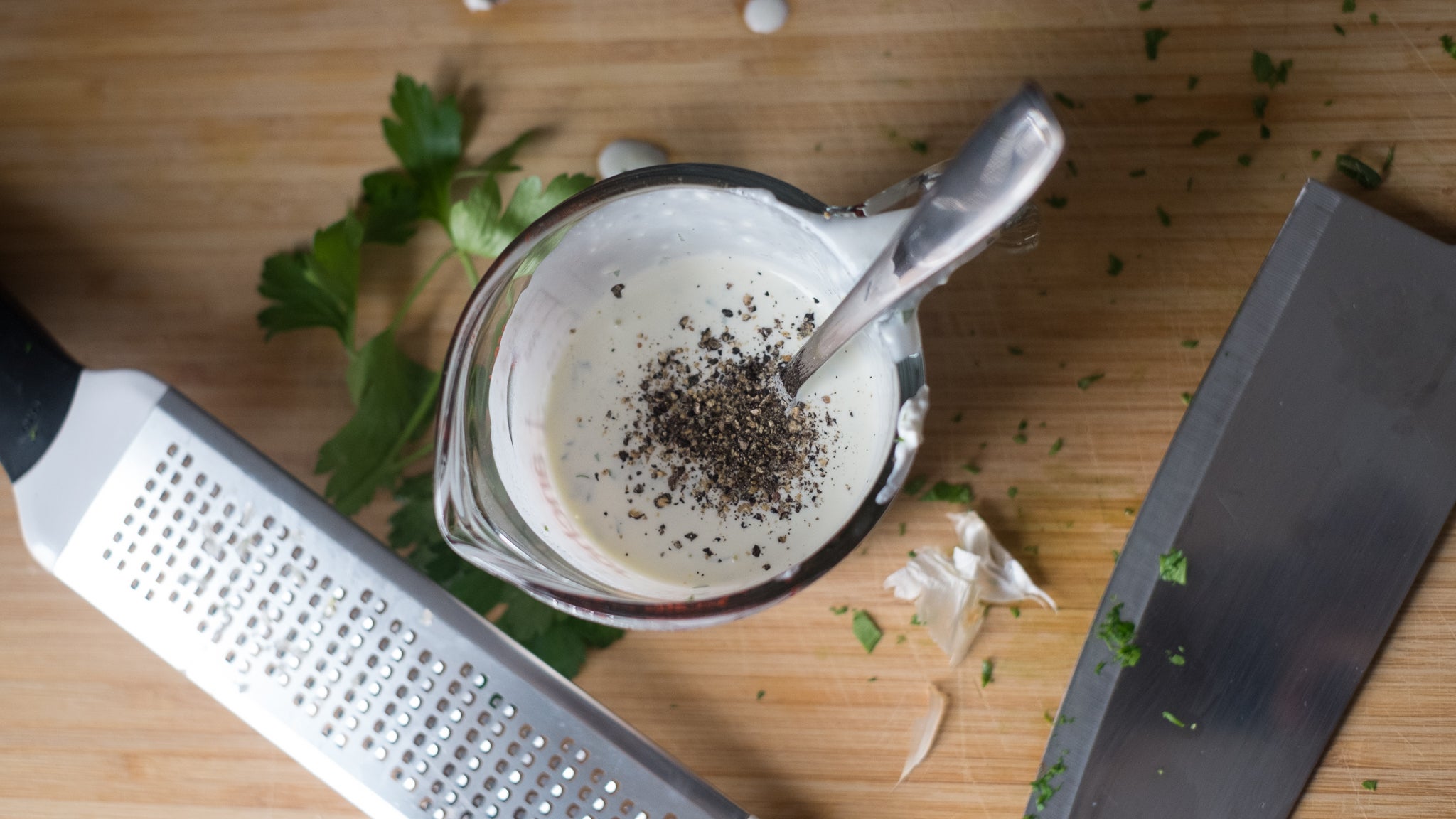 I APOLOGISE FOR NOTHING

Once the wings are nice and dry, you have to decide how you want to crisp them up. Grilling is my preferred crisping method because I hate smelling like a vat of oil, but I fried some wings anyway just for you. Following Claire's method from her sous-vide wing adventure, I heated a half-inch of vegetable oil to about 200 degrees Celsius and shallow-fried three wings.

Were they good? Obviously, yes, they were amazing. But now there's a ring of gummed-on vegetable oil inside my stainless pan, all my windows are open even though it's snowing outside, and I need to shower.

Grilling your wings, by contrast, is low-risk and high-reward. You can grill them straight out of the fridge to approximate a fried texture or do the sauce-broil-sauce method I mentioned earlier. Whichever you choose, keep your pan about 15 centimetres away from the hot griller and put the flats in the centre, surrounded by the drums.

They will brown more evenly this way. Broil 'em skin side-up until golden and crisp, then flip and repeat twice more; you want to finish them skin side-up to maximise that crispiness.

Here's what dried, broiled, then sauced wings will look like:

These were legitimately crunchy, but they dried out a bit in the griller. Moving the pan closer to the grill and watching them closely might help, but I'd be wary of burning. Overall, these are just OK; I scarfed down the testers happily, but technically they were the "worst" of the bunch.

And here are some dried-sauced-broiled-sauced wings:

Oh hell yes. Drying them in the fridge helped the skin crisp up, but the cushion of sauce kept the meat from drying out. These are amazing; I'm keeping this technique in my back pocket for the next time I have a wing craving that I can wait 12 hours to satisfy.

No matter what your usual technique for at-home Buffalo wings entails, I think it would be improved by high-pressured steam and a stint under the griller, especially if you're making wings for a big crowd. Steam the wings the night before, whip up whatever sauces you like, and grill them off in batches the next day. 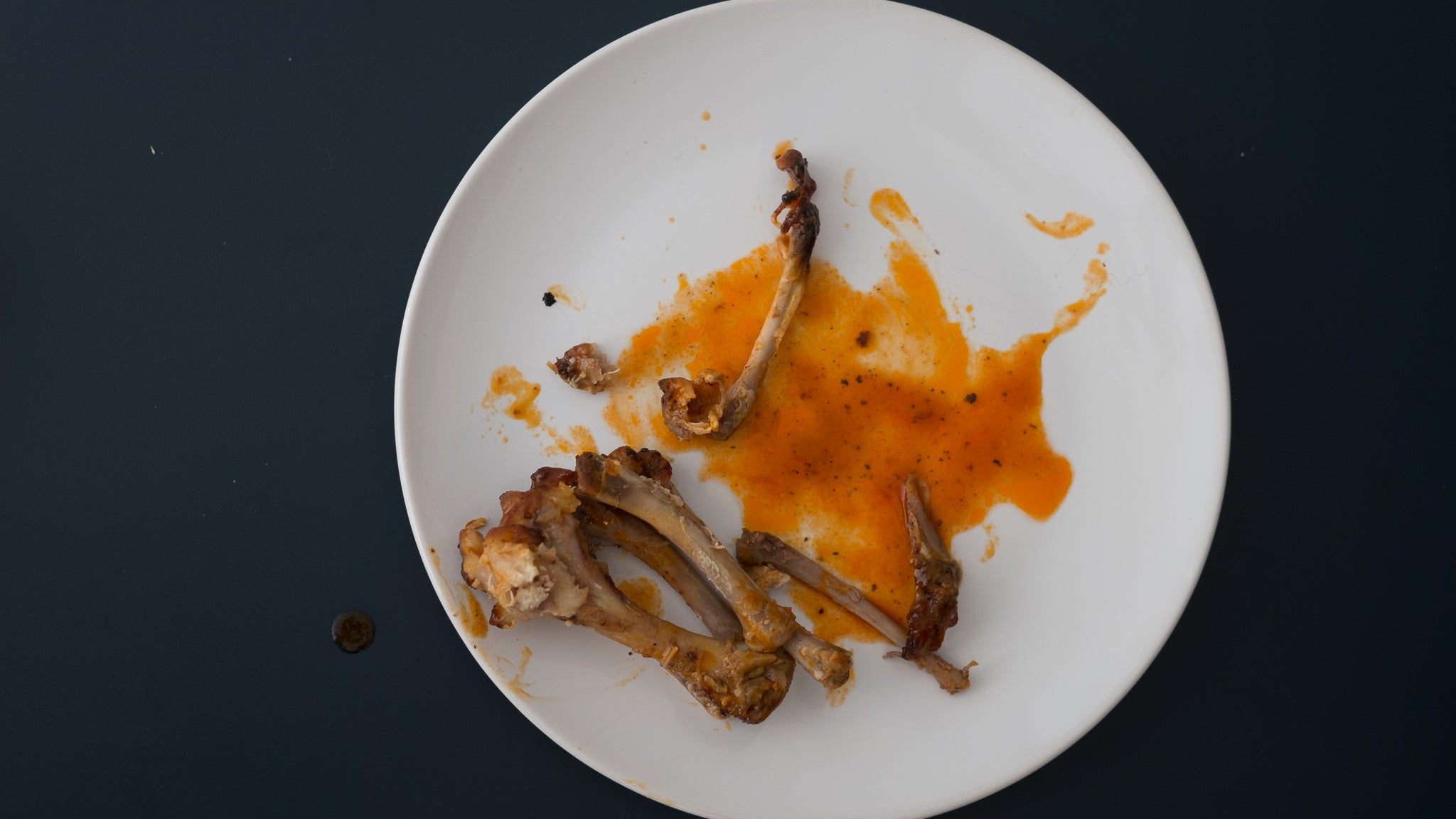