Most people can’t really innovate, says Hartmut Esslinger, founder of frog design. He and his company (now celebrating fifty years in business) helped design Apple’s portable computers, Sony’s Walkman and many websites, apps, gadgets, and high-end medical and dental equipment. These are his principles of innovation.

Build on what exists

To innovate, you need to understand that great ideas build on pre-existing ones. The Sony Walkman, which Esslinger helped to design, was based on larger existing products, which had roots in tape technology developed for NASA’s Gemini missions. The core technology was basically the same. “Innovation is not that everything is totally new,” says Esslinger. It’s a jump in an evolutionary process.

The iPhone famously transformed smartphones without being the first smartphone. Everyone knows it was an evolution of existing smartphones. But it was also a continuation of the Mac, says Esslinger (whose company helped design early Macs). Apple’s minimalist but approachable design philosophy changed everyone’s assumptions about smartphones. Every competitor had to switch to touch screens or die. Every phone had to try as hard as possible to replicate the functions of a computer, and meanwhile invent some new ones. In 12 years, no device maker (including Apple) has managed to change the game on such a wide scale.

Innovation is also guided by purpose. The Walkman happened because Sony co-founder Masaru Ibuka wanted to listen to music on business trips. He would bring the company’s TC-D5 cassette player with him on trips. It was portable, in the sense that he could fit it in a suitcase. But Ibuka wanted a player that would fit in his pocket.

Guided by that purpose, Sony engineers rethought basic assumptions about tape recorders. For one, the Walkman couldn’t record, only play previously recorded music. And to fit in a pocket, it couldn’t have a speaker, only a headphone jack. Everything that didn’t serve the core purpose—extreme portability—was worth sacrificing. 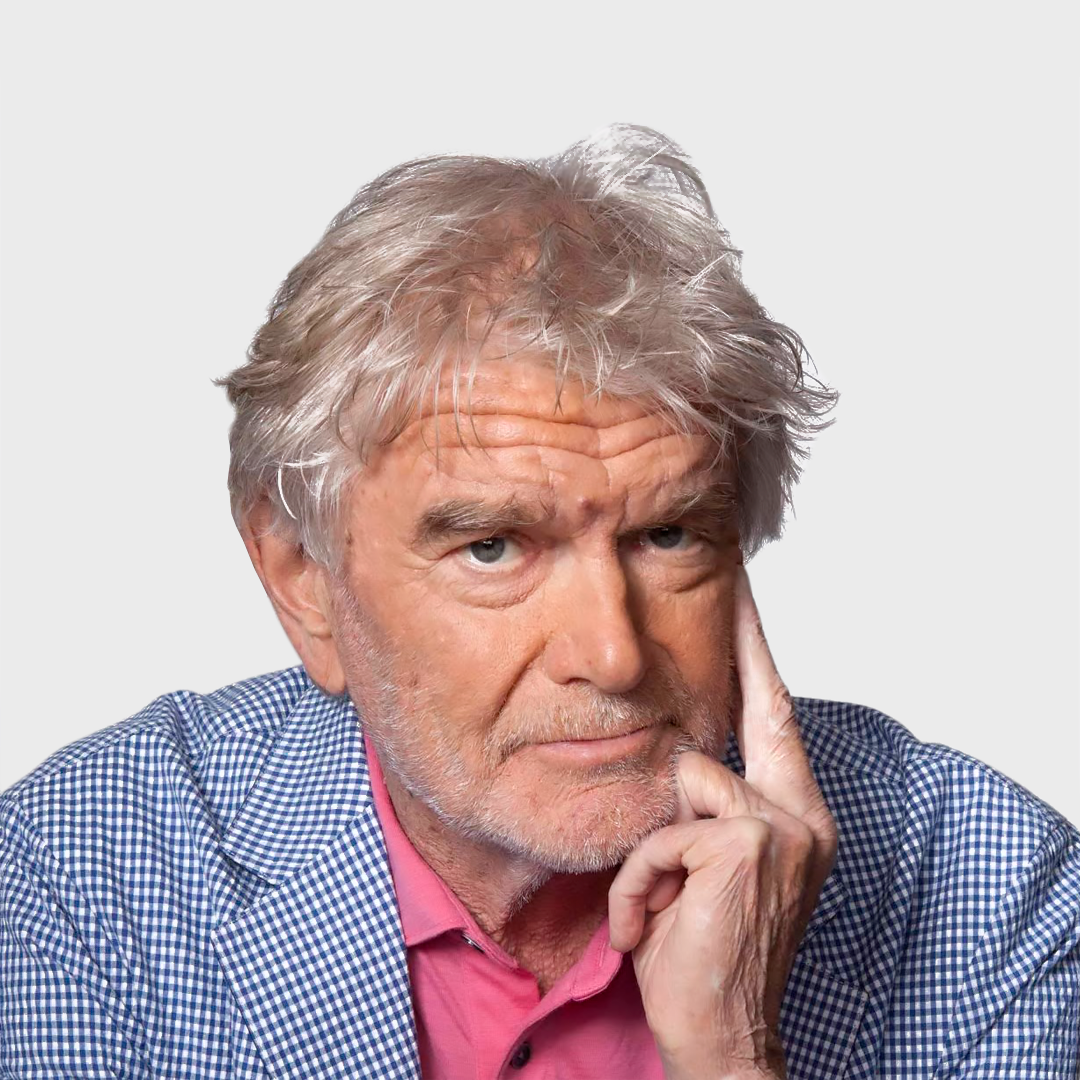 Don’t expect everyone to be an innovator

“Mainly in America, [people think] everyone can be innovative,” says Esslinger. “No. Statistically, one in 10—one in eight at best—can be innovative. And how many geniuses are there? Not many.” Esslinger teaches design classes with 15 students picked from a large pool of applicants. Even in this selected group of high achievers, not everyone is going to be a legend. “In each class there’s one or two geniuses.”

At frog, he says, there are plenty of great people who can do great work—if they have someone else’s brilliant idea to build on. While the creative worker is crucial early on, later in the process it’s the implementers who are important, and the creative member is only consulted “in case of crisis.”

There’s a temptation to see the creative person, or the leader, as the only truly important role, and everyone else as mere support. But he points to the U.S. women’s soccer team, and the “unsung heroes” on defence. If they didn’t do their job, all the flashy work by the offence would be useless.

It’s hard to phrase this message in a way that doesn’t seem backhanded—that’s how much we (in America in particular) worship the creative genius. But Esslinger doesn’t see this as a hierarchy. “If it’s only creative, it’s not working. The point is to respect people as who they are.” Only when every role is respected can you find the best talent for it—and prevent everyone from playing the creative role and only jockeying for their own ideas.

Don’t rely on what people think they want

“The research industry is bullshit,” Esslinger says. Its market research process is broken. “How will people know what’s possible?” Focus groups can think up, say, new features for a car. But they can’t possibly help you invent the fuel cells to power an electric car, because they don’t know about cutting-edge research or global economics or any of the forces that shape that invention. If you want to make something world-changing, you have to use your own wisdom.

In contrast with the iPhone’s vision, Esslinger points to Motorola. “They had a simple phone, and they wanted to test it and make it more ‘female.’ What is that, already? They spent a hundred thousand dollars on research and not a single penny on electronic innovation. And a lousy $US28k on design.” Motorola asked women what they wanted out of a phone, then made 10 different designs. “The thing was a piece of shit! Nobody wanted it.”

But do your research

Esslinger isn’t saying innovators shouldn’t do market research, but that the current research industry does it wrong. For one, companies hire outside research firms and don’t share the information they already have. Esslinger complains about a survey he got from his travel insurer. “The first question is, ‘Do you plan to travel in the near future?’ Second, ‘Where do you want to go?’ They know that! But these guys don’t know. [The insurance company] pays for stupid stuff. They’re disconnected. The research industry is a racket.”

When you research, ask your first round of sources who else you should be talking to. Esslinger has spent decades designing dental chairs with KaVo Dental. When he first started his briefings with the company, he felt like he only heard about what he couldn’t change. Luckily for him, he comes from a family of dentists—and they told him to go to a dental university and watch the students.

There he discovered that 70% of the students were women, who were struggling with oversized equipment designed to fit a previous generation of male dentists. Students wore gloves to avoid diseases, while current instruments were designed for a bare-handed grip. The profession was changing, and KaVo needed to change too. He told them so, they accepted it, and they innovated.

That’s what it means to truly “do your own research.” Once you get every possible piece of information from your partners in a project, you need to question that information. You need to see what no one else can see. And if you’re that one in ten who’s a real innovator, you’ll know it when you see it.