How To Stop Being Late All The Time 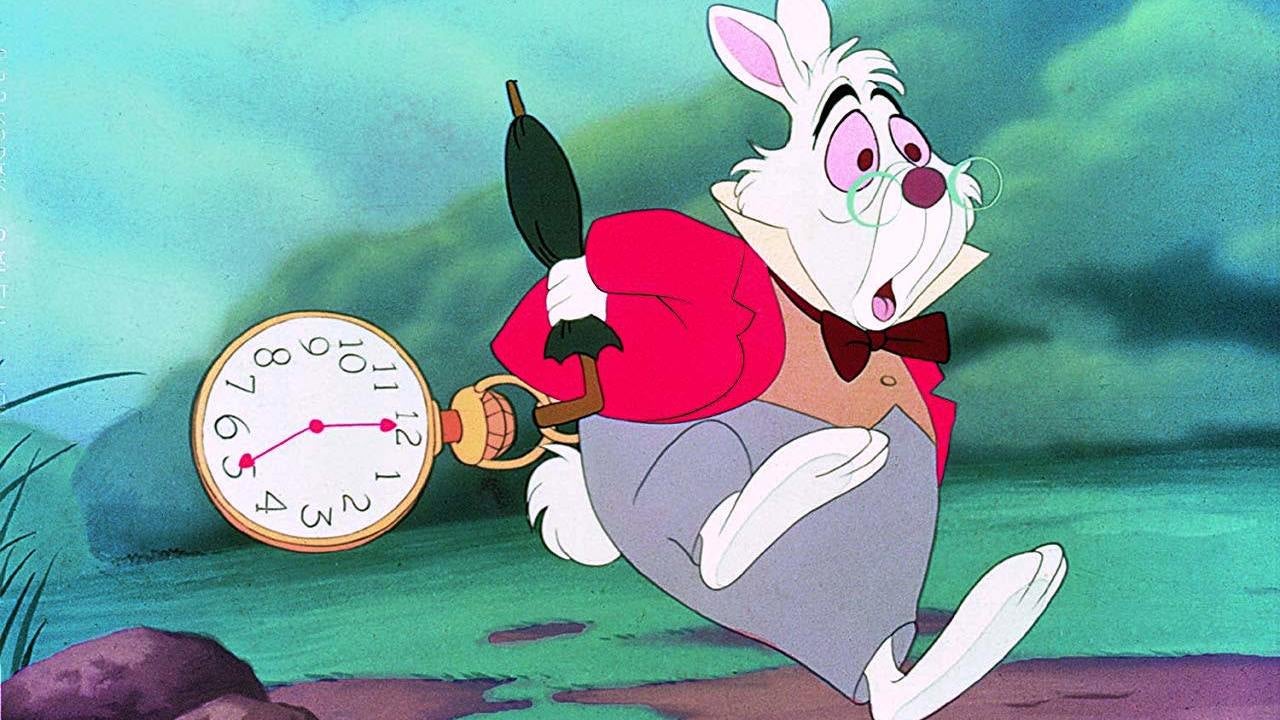 Being late once is understandable. Being frequently or even “occasionally” late is rude. It’s time to get back on schedule. We’ve compiled Lifehacker’s best advice on arriving on time, from over a decade of blog posts, and added some new advice. This is a dense list of practical methods to stop being late.

Motivate yourself to be on time, and trick yourself into punctual habits, with these tips.

Never explain why you’re late. If you don’t allow yourself to make excuses, you’ll stop letting yourself off the hook. And you’ll realise how often you’ve been handing out reasons as if everyone didn’t already know them. There’s a classic Onion headline, “Woman Constantly Treating Herself for Once.” Don’t be “Person Constantly Delayed for This One Good Reason.” Instead of focusing on causes, apologise for the effect of your lateness. That’s the decent thing to do.

Delete something from your schedule. One per day, or one per week, depending on how dire your lateness is. Don’t fill that time with anything else. When you have that free time, use it to get ready for the next appointment.

Calculate how much your lateness costs you. If you’re paid hourly, find out how much less you make when you clock in late. If you take more expensive modes of transportation, calculate the cost difference. See how much you spend each year on lateness.

Visualise being late to meet someone. Feel the shame and the panic. Imagine the worst-case reaction they could have, whether that’s frustration or a “not mad just disappointed” that makes you feel like a real dick. Now visualise being early. Think about the peace of mind as you wait for the other person. Think about standing from your seat and warmly greeting them, grandly forgiving their own lateness.

Think about your most chronically late friend or colleague. Gin up all the frustration you’ve ever felt with them, all the disdain. Wow, kind of harsh on your friend, but now think about other people feeling that way toward you. Avoid it.

Plan exactly what you’ll do on your phone while you wait for everyone else to show up. That’s free time, when you’re allowed to do anything, like play a mobile game or watch YouTube with zero guilt. Get excited, not for the thing you’re heading to, but for those five minutes alone before it starts.

One morning, get up stupid early, and start your morning routine immediately. You might not end up getting out early, but you’ll feel the luxury of having more morning time. (To avoid making that extra time disappear, you might need to leave your phone tucked away.) This can give you a preview of what it feels like to not be running late”which helps motivate you to improve.

Set multiple alarms. Not to wake up, but to reach benchmarks in your morning routine. Set an alarm for getting in the shower, one for getting dressed, one for walking out the door. Breaking big projects into smaller projects is a core productivity technique, and this is a good use of it.

Use these concrete tools and strategies to stay on schedule.

Always add three minutes of “out the door time” to your estimated travel time. This is the time spent running back inside for something, or walking to your car or taking the elevator down to the office lobby. This is the bit that Google Maps can’t warn you about.

Always add the length of one screw-up to your estimated travel time. You know how the weather forecast gives the temperature in the shade? Driving and transit directions give the travel time if nothing bad happens. Add the time you’d lose if you missed your bus, or if the quickest route were suddenly blocked, or if your flight were delayed, or if the Uber app crashed. If a single, typical delay is enough to make you late, you’re not leaving early enough.

Make a big list of everything that needs to happen before you get out the door: like a packing list, plus an activities list. No item is too small. Include everything you’d do on a particularly late day. “Brush teeth” is on there; “change mind about which sweater to wear” is on there; “go poop” is on there. Even before you schedule out this list, you’ll be more aware of how much you get done during your daily routine, and you’ll notice steps to eliminate or time-shift.

Do all the “bullshit” parts of travel prep the night before. Pick your outfit, pack your bag, find your keys and your umbrella. Prep the coffeemaker, set out the bowl and spoon for cereal. In extremely important cases, physically grab everything you’ll need tomorrow and stand outside your door. When you close the door, you’ll remember one more thing you forgot.

If you have kids, make this pre-prep more explicit. Turn a chest of drawers into a , with each weekday’s outfit and other necessities in a separate drawer. Help your kids fill it on the weekend.

To make a habit of this nightly prep, find natural ways to fit it into your usual bedtime routine. Pick tomorrow’s outfit while you put today’s away. Set out breakfast dishes while you clean up from dinner.

If you keep waking up late because you go to bed too late, then your problem is that you’re “running late” for bedtime. Prep for an earlier bedtime like you’d prep for an earlier morning. As soon as you get home, before you plop on the couch, do some of the things that you normally put off until the end of the night.

Time your shower. Give yourself five minutes”or three”to wash up and avoid daydreaming. Use a favourite song as the timer, if it’s not too distracting. Make your shower just cold enough to be uncomfortable.

Don’t drink coffee until you get to work. A big change, and one your body will resist at first. But the best time to enjoy a hot beverage is when you’ve arrived at work and can drink it in peace, not when you’re pulling on clothes and brushing your teeth. And the longer you delay your morning coffee, the more it keeps you alert”once your body has adjusted.

If you’re late to things like phone calls and digital meetings, set two meeting alerts: one for an hour in advance, to open all the necessary apps, log in, and install any updates. One two minutes in advance, to close the rest of your apps and re-open those necessary for the call.

Use your calendar’s “time to leave” alert feature. Google and Apple both offer alerts based on current travel times. They’re not 100% reliable. But they’re great when paired with another trick, which never works on its own: Mark all your appointments as starting five minutes early. That bumps the alert a little earlier, which you’re less likely to self-correct for.

Make others arrive on time

If you’re the one who’s always on time, here’s how to encourage others to do the same.

Make your feelings clear. At Lifehacker, editor-in-chief Melissa Kirsch wants to start every meeting on time. She has no elaborate policy; she simply told the team that we will start meetings on time. When someone is unexpectedly late, Melissa politely and professionally treats it as a minor embarrassing mistake. She doesn’t belabor the point but does pause the meeting until everyone has arrived. She’s made us one of the most punctual teams I’ve ever worked for, without being a jerk about it.

Go silent when you arrive. If you have a perpetually late friend, put them on probation and make this personal policy to stop enabling their lateness: When you arrive on time to something, put your phone on aeroplane mode. Fifteen minutes after you arrive, leave. This is a specialised policy, only advised for dealing with real problem people.

Don’t let lateness grow contagious. If someone else is consistently late to meet up with you, do not use this as an excuse to be late as well. You’ll end up picking up their habit and you’ll be late for other people too, who never earned this treatment.

Have a hard out. Don’t let someone’s lateness make you late. Whenever it’s in your control, give every appointment an end time. If an event begins late, that doesn’t mean it runs late”it means the event is shorter. Don’t let late people run everyone else’s world.