How To Be A Good Friend To Someone Struggling With Depression, According To Reddit 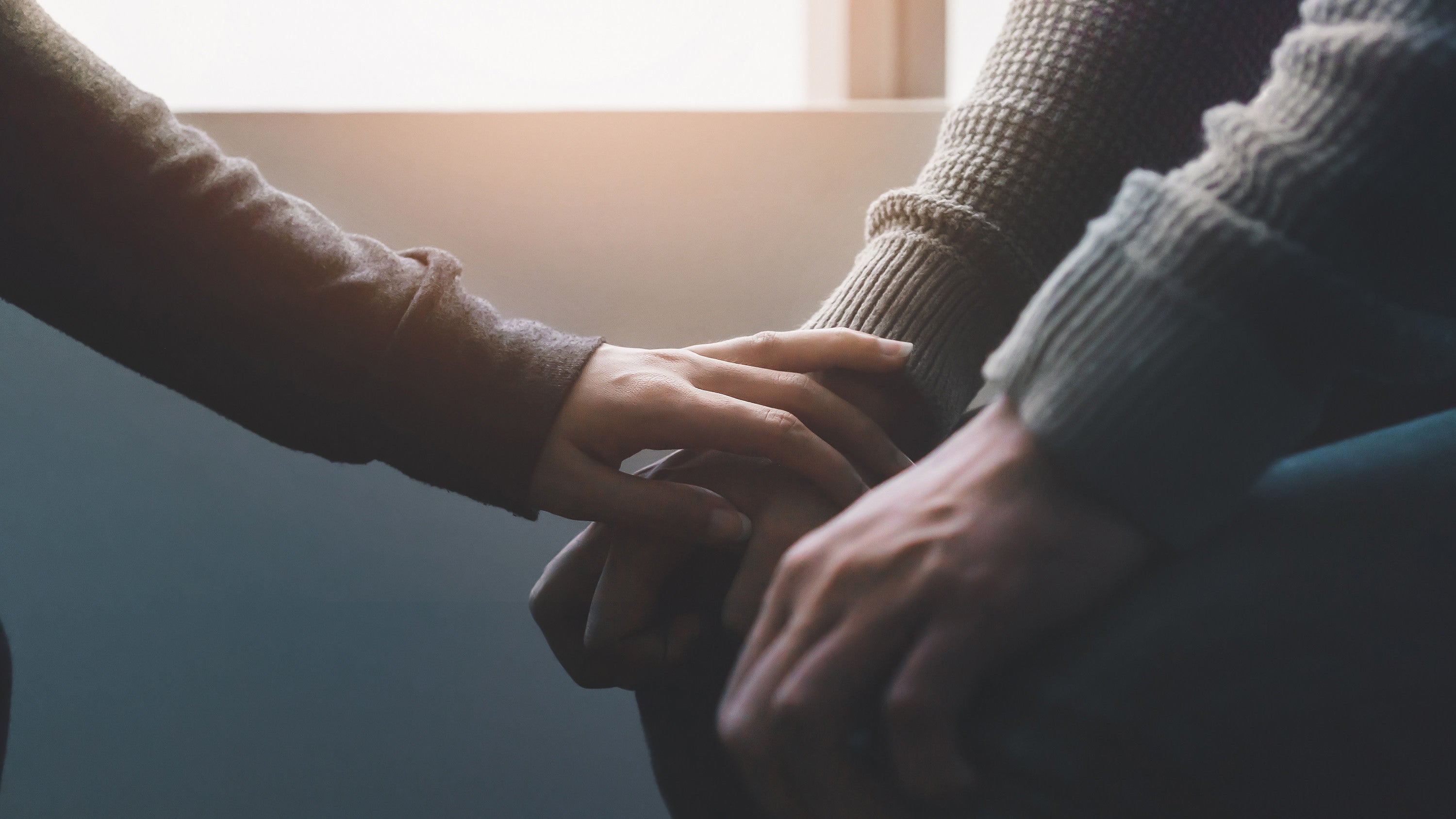 Talking to a friend that’s struggling with their mental health is tricky. You might be concerned about saying the wrong thing or pestering them with too many phone calls and texts. On Reddit, u/burnie57 asked users how to help a friend struggling with depression — and while everyone is different and communication is necessary to understand their needs, there are things you can do to be a good friend to someone who might be going through a difficult time.

Send them a text checking in

When you have a chance, send your friend an occasional text, as SensieNemo writes.

A friend of mine suffers from depression, and she recently told me that she really appreciates me writing her even if she didn’t answer in a while. What I mostly do when I haven’t heard from her is to send her gifs and she will send some back. And sometimes it’s just ten gifs with an animal waving and the caption “hi!”, but she said it really helps her. Might just be her thing, though, I don’t really know.﻿

Over at the Cut, Dr. Laura Rosen, a clinical psychologist, explained that a simple text can go a long way. “Depressed people will tell me that just knowing a friend is thinking about them, maybe a friend invited them to go see a play but they’re really not up for it, they say it was nice just to be thought of.” And try not to put any pressure on them to respond. A gif, a photo or a simple “How are you?” might be fine.

Invite them on specific occasions

As we’ve written before, always offer specific suggestions to hang out when communicating. Xeviphract suggests sending them an invitation on errand runs.

[…] I had a friend who would notice when I was becoming quiet and withdrawn. She would ask me to accompany her on an errand. At first, I would tell her no but then she would say how we’d be helping each other, then I’d go along.

I’d be out walking, interacting with someone, putting things into perspective and knowing that, yes, she didn’t need me there, but she wanted me there. She cared about the part of me that was hidden and broken, when most people never knew it existed … It’s just like a little bump, or nudge, that puts you back on the right track.﻿

And invite them on every occasion, even if they won’t appear (and without putting any pressure on them to come), as Stopcounting writes.

My best friend invites me to EVERYTHING … Literally, for every twenty invites, I might show up once. But he kept inviting me, all the time. If I say I’ll go and drop out at the last minute, he’s never mad. Just says ‘maybe next time!’

Eventually, when I started to come out of it, I would get the invite and actually go. It was amazing for me because re-entering a social life after dropping out for months at a time is really hard when everyone has given up on inviting you.

He says he knows I’ll almost never come and not to feel any pressure, but wants me to know I’m always welcome.﻿

Don’t tell them to “cheer up”

While you might want to give your friend advice, usually, it’s just better to listen. And whatever you do, don’t tell them to “cheer up.” Thedaythemusicdied37 agrees.

Don’t tell them that they should just try to think positive to get better. If it were that easy, they would have done it already. Really, don’t act like there is any easy cure. It makes the person feel like you aren’t taking their problem seriously and are devaluing their experience. The people who told me to just think positive and hit the gym more during my darkest depression made me feel so frustrated and misunderstood.﻿

Instead, just listen and acknowledge what you’ve heard. “What I hear from depressed people is that to have somebody say get over it is not very helpful and actually really annoying,” Rosen told the Cut. “It’s more helpful to say, ‘I can see what a hard time you’re having, but I’m going to be here. I’m going to see you through this. You probably don’t believe this, but it will pass. I know it feels really bad.’”

Finally, know when to step in and when not to

If you feel like your friend may be at risk of harming themselves or attempting suicide, it might be time to step in. As crunchatize-me-daddy writes, it depends on that particular person.

Talk to them more than once about seeking professional help because that person will be able to analyse each unique individual to help them. If things get too far with the friend in terms of life threats or actual suicide attempts you are not the bad guy for telling their parents/somebody who can step in and get them the right treatment.

And if you’re worried about how to approach a conversation regarding seeking treatment, the6ixgodess has a suggestion from experience.

Way back, before I really realised what was going on with how I was feeling, a close friend, in a very caring manner, one day told me that she didn’t know how to help me anymore and that I needed to seek help from someone who knows what they’re doing. I really like the way they phrased that she wanted to help but drew a line both for herself and for my well being.﻿

To take a look at the rest of the responses from the thread, check Reddit.