Reddit Is Helping Some People Deal With Their Mental Health Struggles 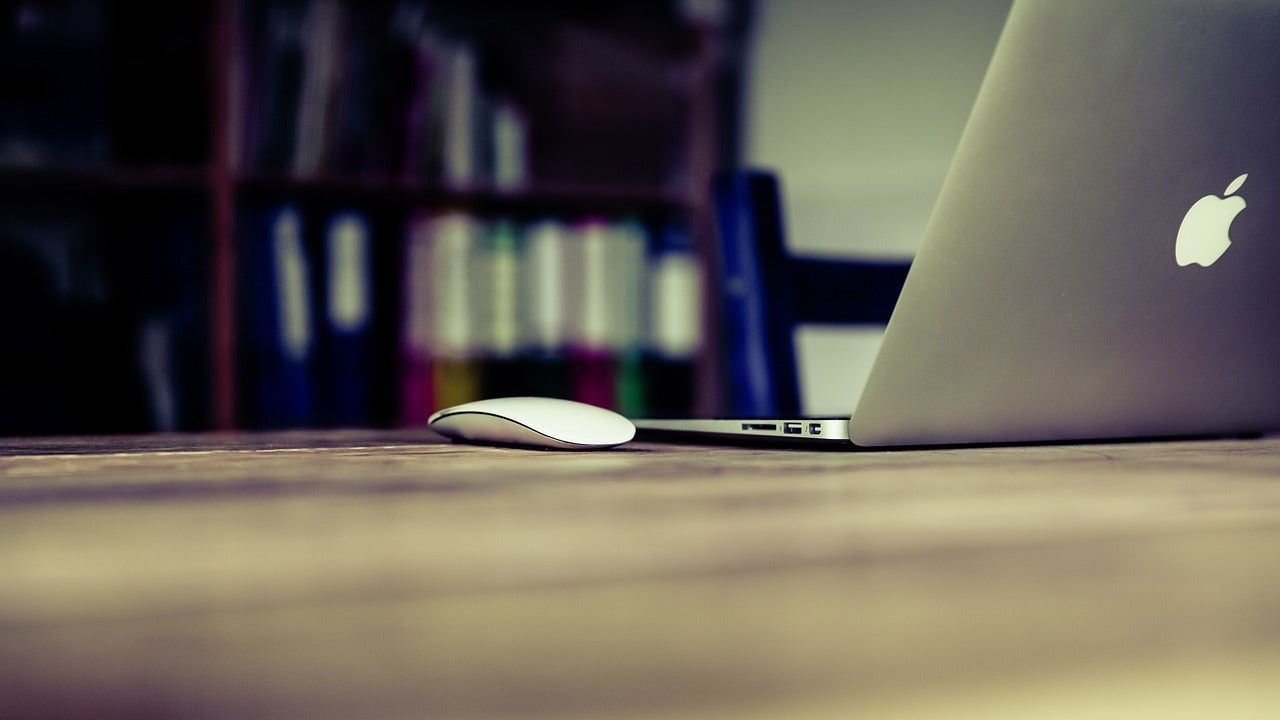 Reddit’s gotten plenty of deserved criticism over the years for hosting some of the most toxic communities on the internet. But a new study published this month in the Journal of Medical Internet Research suggests that at least some subreddits are helping people dealing with depression and other mental health issues come out of their shells.


University of Utah researchers pored over a dataset of undeleted Reddit posts made between October 2007 to May 2015. The posts were analysed for their readability and lexical diversity, a measure of how many different words someone uses while writing. They specifically focused on over two million posts longer than five words made by active members on five subreddits: r/depression, r/bipolar, r/schizophrenia, r/loseit (a subreddit that focuses on weight loss), r/happy, and r/bodybuilding. The latter three subreddits were used as controls.

They found that posts on r/depression, r/bipolar, r/schizophrenia were, on average, less readable and diverse than posts on the other three subreddits, indicating that users there were less able to communicate well.

But they also found that over time, members’ posts on these subreddits became more coherent. And while the improvements were seen across all the subreddits, save for r/happy, they might be especially valuable for people struggling with their mental health.

The lead author of the study, Albert Park, a postdoctoral fellow studying biomedical informatics at the University of Utah, has spent the past few years looking at how people in these communities have been affected by their time on Reddit. And while other research has suggested that spending time online can be a negative experience for some, his findings have largely been positive.

A study of his published last year, using the same dataset, found that users on r/depression adopted more positive language in their posts as time went along. And another study published this January found that users on r/anxiety, r/depression, and r/PTSD often wrote posts that thanked others for being there and providing useful tips alongside their complaints of sleep and work-related issues.

The sum of Park’s work, he believes, shows how these communities can become a safe haven for many with mental health issues.

“I can’t speak for my coauthors but I want to stress the value of emotional and information support that are provided by your peers through social media platforms like Reddit,” Park told Gizmodo via email. “Social media may not be perfect but it has its value in helping people in the context of health.”

His research does have limitations, namely that active users on these subreddits aren’t necessarily representative of people struggling with mental illness in general. But if the findings are accurate, then his team believes even more could be done in places like Reddit to help.

“Designing features of online mental health communities for the purpose of improving written communication can enhance the everyday life of individuals suffering from mental conditions,” they wrote in the current study.

That might include anything from developing better auto-correcting technology that can make even rambling posts easier to understand to providing spaces where people are actively encouraged to jot out expressive writing. Reddit mods could also someday adapt the methods used by Park’s team to look for signs of worsening communication among users, they suggested, then reach out and offer these users mental health services.

It’s estimated that in 2015 alone, there were 82.5 billion page views, 73 million submissions, and 725 million associated comments from 88,700 active subreddits. The largest mental health themed subreddit, r/depression, has existed for over 8 years and has over 300,000 subscribers.