Lock Down Your Webcam With This Mac App 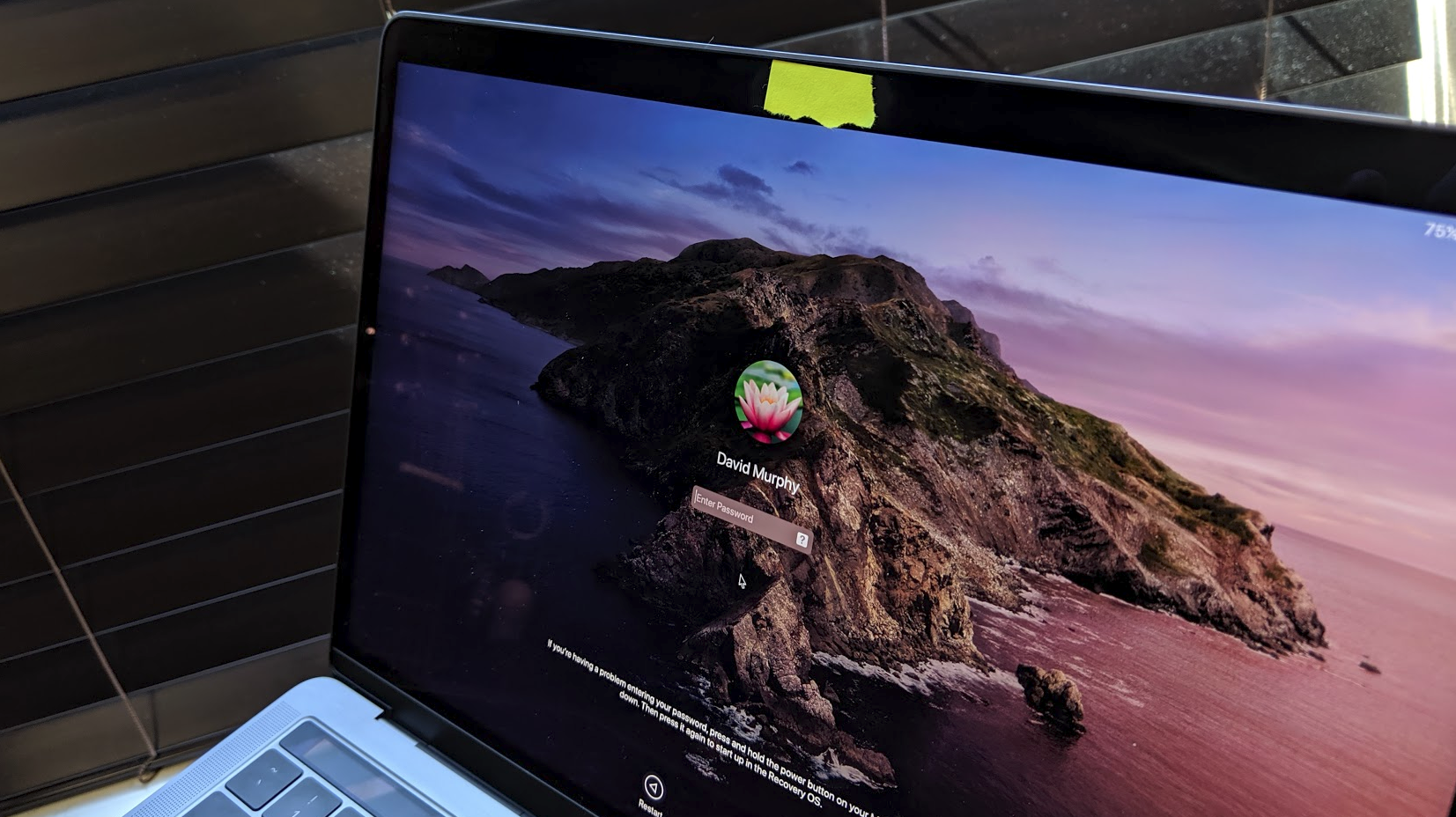 macOS: When an application wants to use your webcam, it’s pretty easy to tell, right? A little green LED lights up on the front of your Mac, and you either put on your best smile for your upcoming videoconference or you freak out because you didn’t think you launched any apps that require your webcam.

As for your microphone, there’s no easy way to tell if an app is using it. You’ve probably given the app permission to do so previously, but there’s no light that flips on when you’re being recorded. If you’re paranoid about this, or your webcam, you could always pull a Zuckerberg (see below) — but there’s also a software solution that can give you true peace of mind.

3 things about this photo of Zuck:

Lifehacker Editor-in-Chief Melissa recently pointed me in the direction of OverSight, a free Mac application that serves as an extra gatekeeper of sorts for your computer’s webcam and microphone. Install the app, and it will automatically set itself up to run whenever you load up macOS—a fact you can verify by looking for the little umbrella-shaped icon in your menu bar. 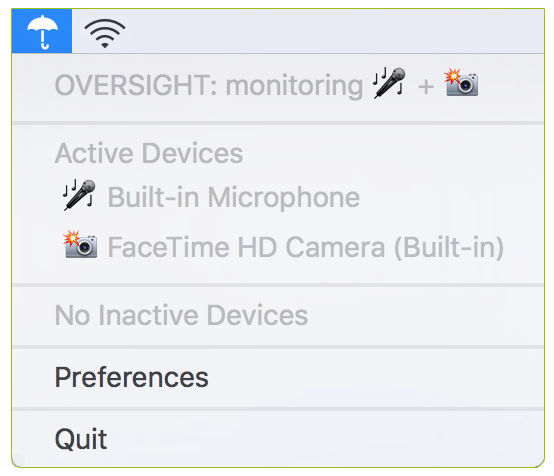 Now, whenever an application tries to access your Mac’s webcam or microphone, a little pop-up will appear that asks whether you want to approve or reject the request:

When you approve an app, you’ll be allowed to whitelist it permanently or allow it for that single instance. I like using the latter for most apps, as it’s a great way to keep tabs on all access requests for your mic or webcam.

While this whole process might sound a little like overkill, I find it no less strange than the people who walk around with sticky notes or Band-Aids slapped over their laptop webcams. OverSight is kind of like the digital equivalent of that, though you’re welcome to go for both if you’re truly paranoid — or you can just disable your webcam entirely.