How To Update Your BIOS To Protect Against Vulnerabilities

Is it me, or are we seeing a lot more disclosures for big, scary vulnerabilities that affect your system’s core components? Just a week or so ago, Microsoft and Google announced more issues – Rogue System Register Read and Speculative Store Bypass – which are fancy-sounding variants of the Spectre and Meltdown vulnerabilities that have dominated the tech news cycles this year.

What does this mean for you? Well, you probably have – or will have – some updates to deal with for your CPU, likely delivered in the form of a firmware update for your system (conventionally called a BIOS update, though you’re probably updating your Unified Extensible Firmware Interface, or UEFI, instead).

If that all sounds like a bunch of mumbo-jumbo, don’t worry. Though a bit more complicated than a standard operating system update, you shouldn’t be afraid of a BIOS update. It’s actually a pretty easy process.

If you own a Mac, you win 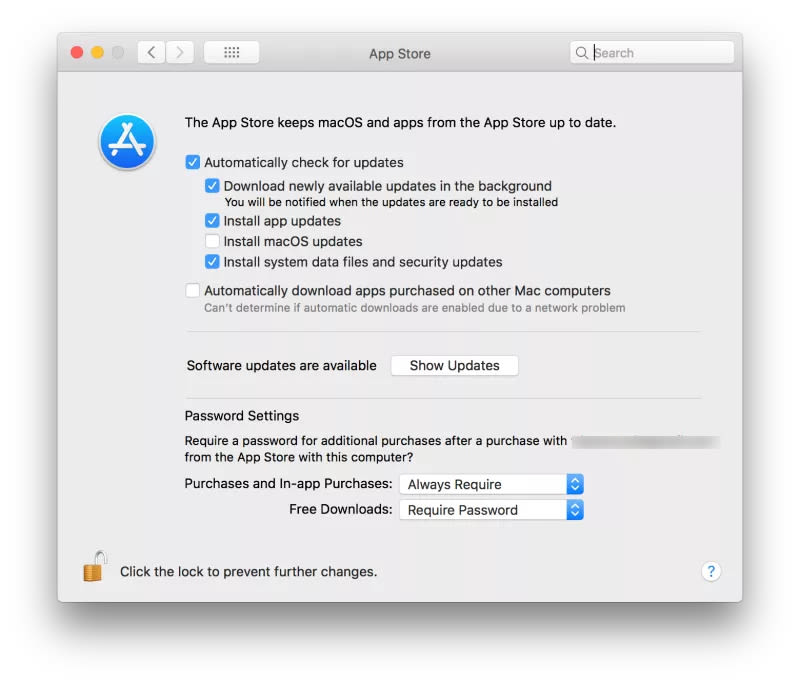 Mac owners, if you’re concerned that your’re missing out on valuable updates that address the hardware issues you’ve been reading about, don’t worry. As long as you’re checking the App Store for system updates regularly (and you might as well tell the App Store to download them automatically via its preferences screen), you’re fine. That’s the best way to get updates from Apple.

If you’re working on a Windows system…

Roll up your shirt sleeves. The process for updating your system’s firmware isn’t the worst, but it isn’t nearly as easy as what you’ll find on a Mac. Before you start, check Windows Update. While that won’t update your motherboard’s BIOS, it’s always a good practice to make sure you’re running the most up-to-date drivers and operating system updates. 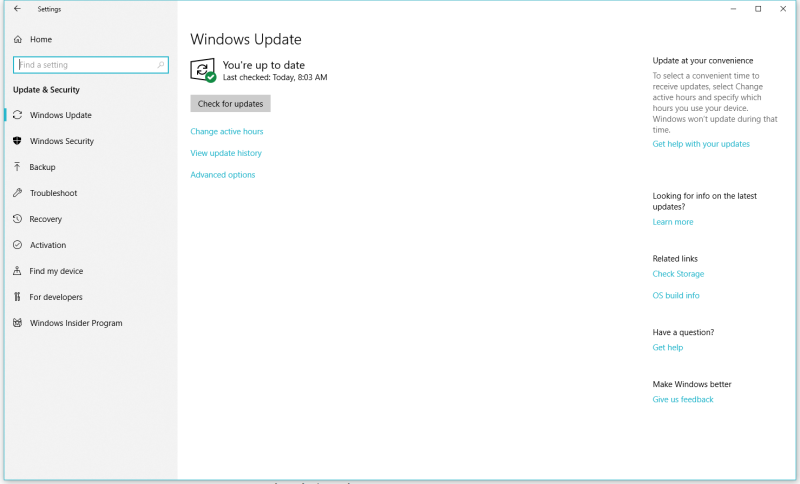 If you’re using a laptop, head on over to its manufacturer’s website and look for the support section that deals with system updates. You’ll probably need to know the exact make and model of your laptop to get the right updates, which you can likely find on a sticker on the underside of your laptop. Each laptop manufacturer stashes updates in different locations on their websites, so this might require a little searching.

If you’re lucky, your laptop’s manufacturer offers some kind of software utility that can help you figure out what drivers and updates you need for your specific laptop. Your laptop manufacturer might also offer its own BIOS updating utility in addition to (or instead of) a BIOS update file. 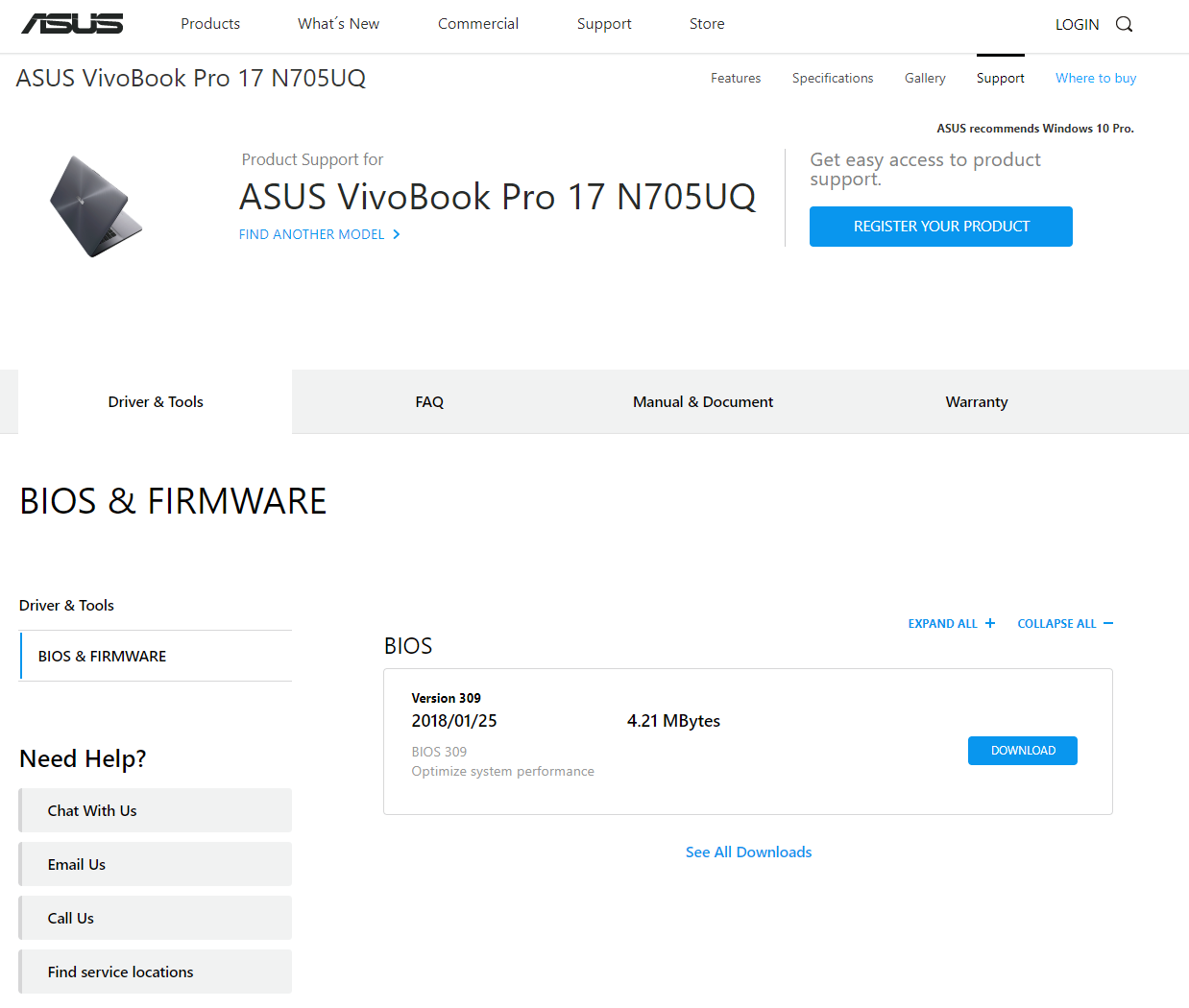 Since there are a million different laptops and laptop manufacturers, the process of updating your BIOS can vary. If your manufacturer doesn’t have a utility can that run all your updates for you, you’ll want to be looking for the latest BIOS file, at minimum. Whether you then install that using a special utility, or use a tool such as Rufus to make a bootable USB key and run the BIOS update out of MS-DOS, that’s entirely up to however your laptop’s manufacturer handles these kinds of updates.

If you’re using a desktop PC, you have a few options as well. Your system’s manufacturer might be the one offering the BIOS updates, which you’ll find using the same techniques as a laptop owner. You might also have to hunt down your motherboard’s manufacturer to get BIOS updates that way.

If you’re not sure which motherboard you have in your system – because who remembers the minute details of a PC they built five years ago – hit the Windows Key + R, type in “msinfo32”, and look for the System Manufacturer and System Model listings. If these don’t give you your motherboard exact model number, you can also use a third-party app such as CPU-Z or HWInfo to help out. 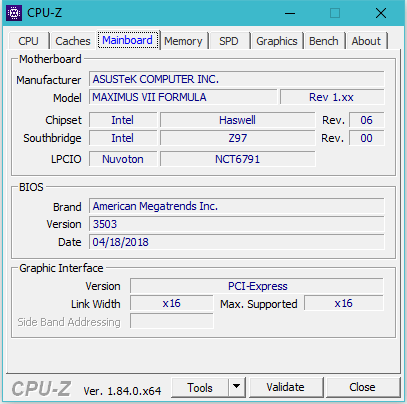 There it is! My old-school Maximus VII Formula — how the years have changed us. (Screenshot: David Murphy)

There it is! My old-school Maximus VII Formula – how the years have changed us. Screenshot: David Murphy

From there, the process for updating your motherboard with the latest BIOS will differ. Most people will probably find themselves either running a utility directly out of windows or copying the bios file to a USB drive, rebooting their computers, jamming the DEL key (or whatever key your system uses) during POST to pull up their motherboard’s BIOS, and flashing the updated BIOS from some buried menu option. 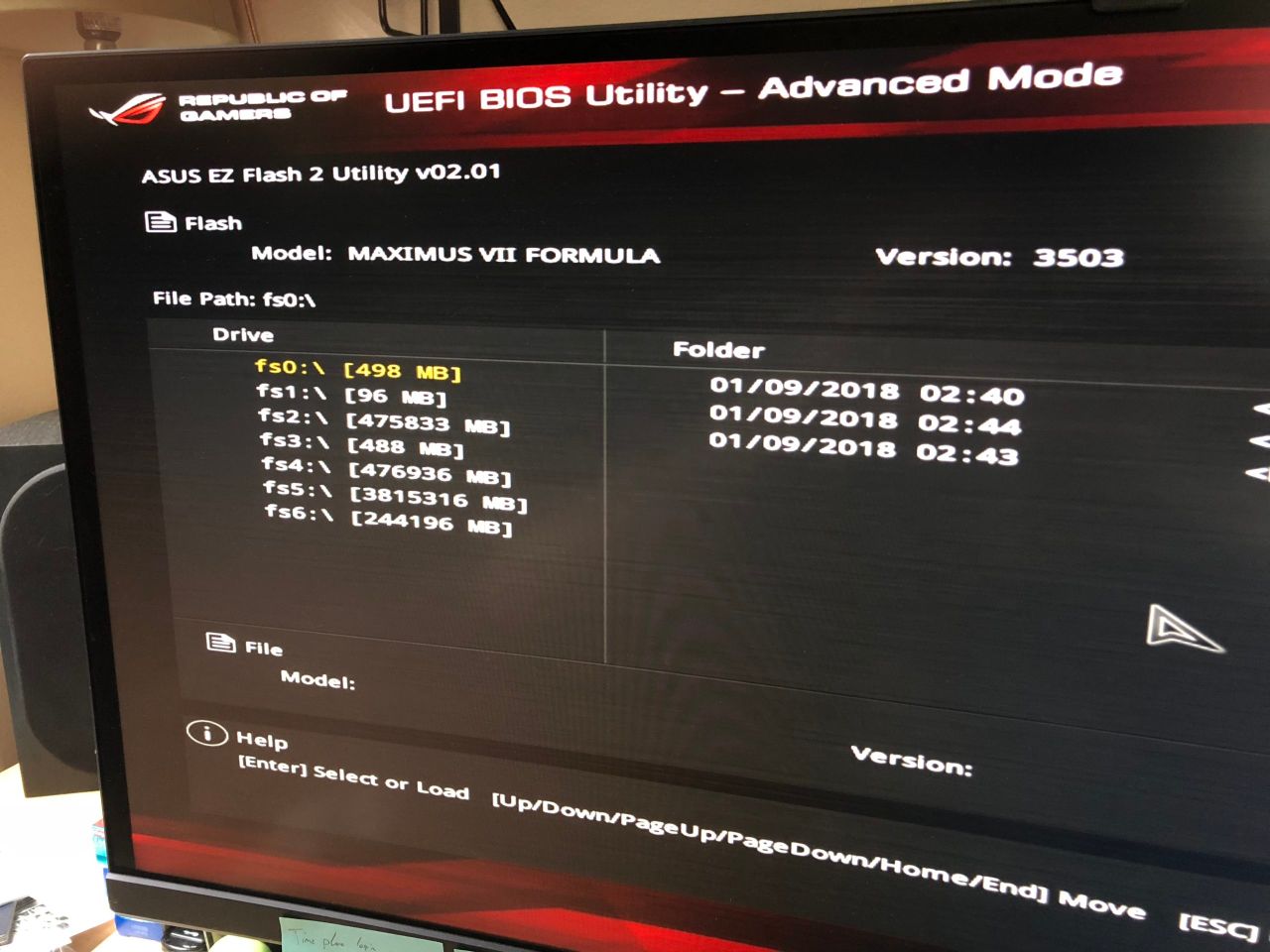 Again, your motherboard manufacturer should have documentation on how to best do this, so I recommend scouring their site (or doing a quick web search) for the right steps.

BIOS updates can be a little scary

Just a quick addendum, but BIOS updates are both simple and something you don’t want to mess around with – as in, if something screws up, it’s going to screw up big-time. Make sure you’ve backed up your important files before running a BIOS update, just in case. Make sure your laptop is plugged into the wall, not running on battery power, and do not turn off or reboot your desktop or laptop system during the update process unless the update utility tells you that it’s safe to do so.

After a BIOS update, you might have to jump back into your system’s BIOS – usually done by mashing a key like DEL or F2 as it boots – and reset whatever settings you previously configured. It happens.

Assuming that your system’s manufacturer is like everyone else, you probably aren’t going to have any way to find out about new BIOS updates beyond checking your manufacturer’s support page for your system (or motherboard) every now and then to see what’s new. Make a recurring reminder in your favourite calendar so you don’t miss out on any critical performance or security updates for your system’s key components.