Back Up And Clone Your Hard Drive With Macrium Reflect

backupclonefilesfreewarepartitionsoftwarewindowswindows app of the week

This app isn’t something you’ll probably have to use very often — we hope — but it’s a great tool if you’re upgrading your system and need to move everything from an old hard drive to a new drive.

In fact, that’s exactly what I did this weekend when I swapped out one of my secondary hard drives for a new (larger) drive. Though I could have just copied all the files over using Windows’ File Explorer, that means I’d have to come back to my computer from time to time to deal with the annoying prompts that tend to pop up when you’re dragging a huge chunk of folders to a new location.

Macrium Reflect (free) helps you bypass that, but it’s even more useful when you need to make a backup (or clone) of an entire drive — especially if it’s one you’re actively using, like your primary Windows partition. With Macrium, you can easily create a backup image or just copy the drive’ entire contents, partitions and all, to a new location. 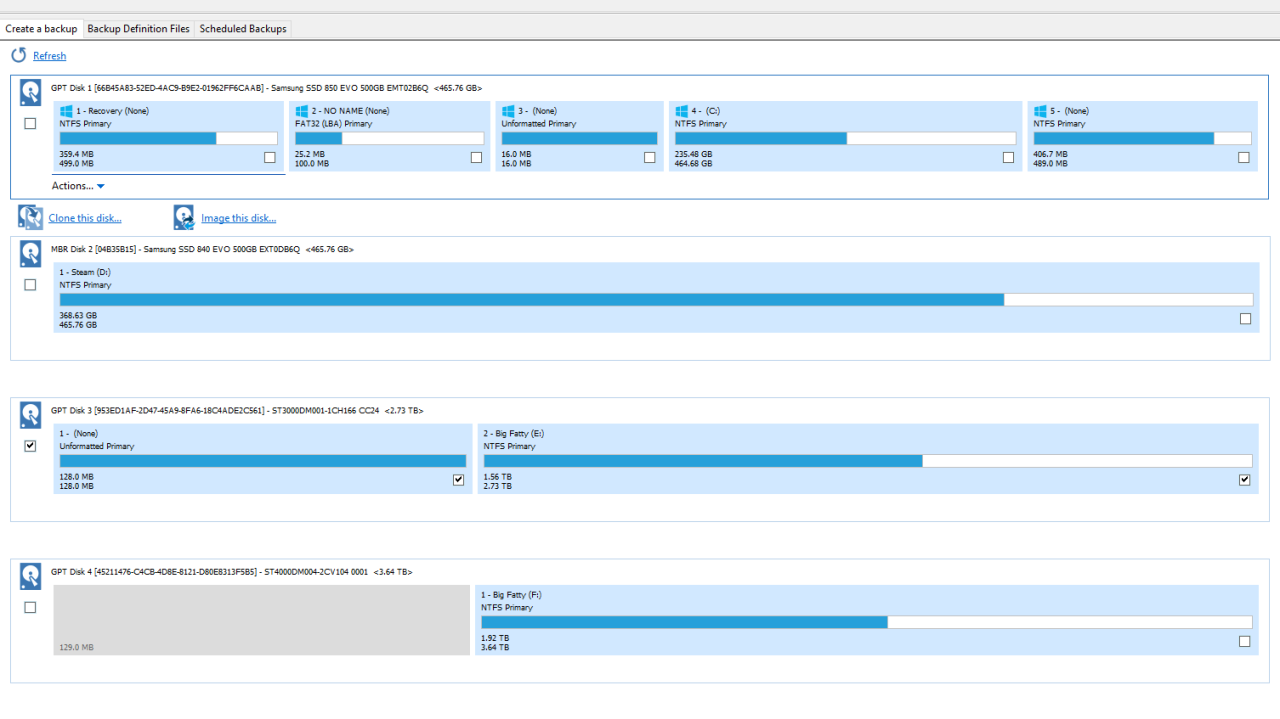 The program’s interface can feel slightly complicated if you’re not used to making grand data migrations on your home system. However, Macrium does a good job of presenting the process graphically (and providing plenty of prompts to prevent you from accidentally overwriting the wrong hard drive). 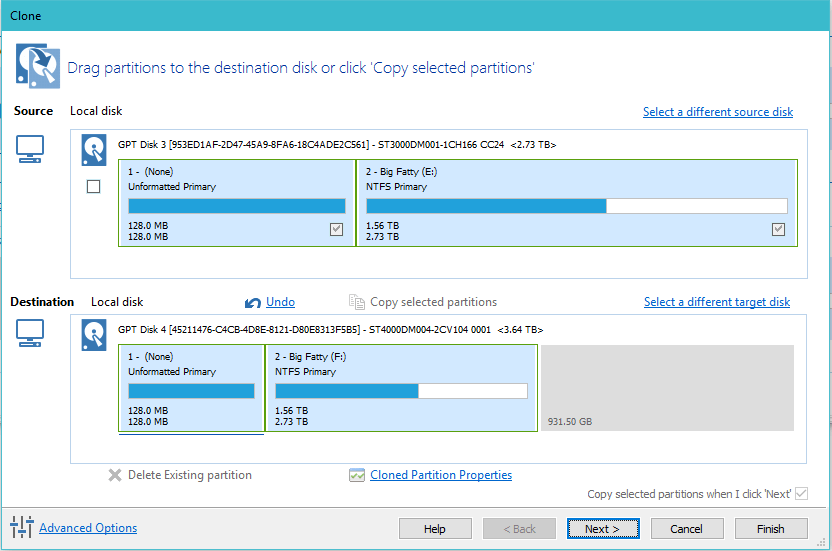 Macrium also helps you make a piece of rescue media — either a CD, DVD, or USB drive — that you can use to launch the application in the rare event your computer’s Windows OS won’t start up. You can then restore a recent disk image you’ve created or, possibly, even a “just-installed” image of your OS you created that has all of your favourite tweaks and apps already set up.

To keep yourself from forgetting about the ever-important process of backing up your drives’ contents, Macrium can also run its imaging process on a set schedule. You can have it create full backups — which take a while — or both differential and incremental backups, which only take into account files that changed since your last full or incremental backup.