HELP Repayments: The Big Changes You Need To Know

In case you hadn’t noticed already, we have passed another tax year, which is great if you have a nice pot of tax return money patiently waiting for to collect. Unfortunately, it also means a bunch of unexpected changes that may hit your hip pocket.

One of these reforms is every graduate’s worst nightmare: the overhaul of the HELP loan repayment system (previously known as HECS).

The minimum repayment threshold for graduates with HECS-HELP debt will drop by approximately $10,000 next year, leaving graduates earning just over $45,000 out of pocket to the tune of $8 per week.

Back in August 2018, the Morrison Government passed the Higher Education Support Legislation Amendment (Student Loan Sustainability) Act 2018 delivering one of the more dramatic changes to the repayment system in years.

Tonight the Senate has passed our plan to tackle the $54 billion in outstanding higher education student debt, ensuring our world-class student loans scheme is sustainable for future generations #auspol

Those changes came into effect from 1 July 2019 and directly impact graduates earning $45,881 or more annually.

How is the system different from previous years?

Prior to the act’s introduction, the repayment threshold for the 2018-2019 financial year was set at $51,957 meaning you didn’t have to pay off your HELP debt until you started earning a cent over it.

Even this amount was a sizable deduction from previous years such as the 2017-2018 financial year’s threshold of $55,874.

So, what does this mean for my paycheck?

Depending on how much you earn, your repayments might be increasing.

The changes introduced mean your HELP repayment percentage brackets are stretching out from one per cent between $45,881 and $52,973 all the way up to 10 per cent for those earning $134,573 or more.

While that sounds great at first sight, for those at the lower end of that salary scale, there’s a painful little devil in the details.

Say, for example, you get a slight pay rise from your employer. A thing called “bracket creep” means you might fall victim to a nasty sting in repayment rates.

The HELP loan repayment, however, is far more savage.

Bracket creep means if you earn slightly over one bracket, rather than paying the bracket’s percentage for each dollar you earn over it, your whole income will be stung with that percentage.

To give you an idea of how that works, if one person earning around $52,000 each year (before tax) is given an incredible pay rise of $5,000 extra, they’ll actually jump from the one per cent repayment bracket to the 2.5 per cent and it applies to their whole income.

If their student debt is sitting at around $50,000, they’ll go from paying $500 for the year in debt repayments to $1,250. That amount is due on top of tax and any Medicare levy payments.

Thankfully, if you’ve ticked the right box when you started working, these payments should automatically be deducted from your payslips each time you’re paid but it’s important to triple check so you’re not whip-lashed by another debt during tax time. 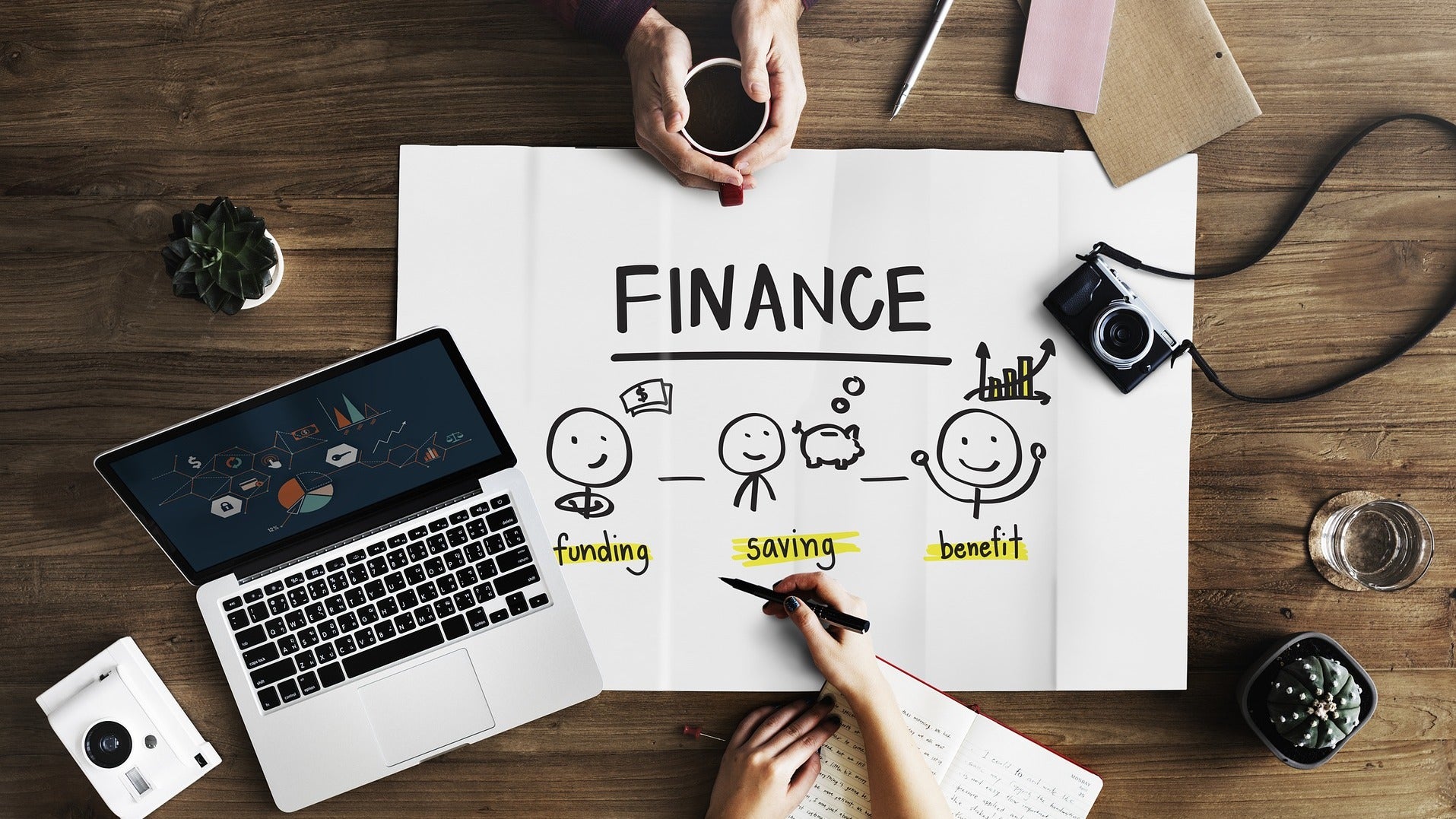 What To Do With Your First Paycheck

Stay financially woke out there, graduates. It’s only going to get rougher.