How To Fix The Windows 10 Shutdown Delay Bug

Despite the recent inclusion of new automatic troubleshooting and problem-solving tools, the version 1809 update for Windows 10 introduced quite a few bugs. One of the latest (and more annoying) quirks is an issue that prevents your computer from shutting down or going to sleep in a timely fashion.

The bug is caused by Windows 10’s USB Type-C Connector System Software Interface (USCI), which handles all connections for USB Type-C devices. On Windows 10 version 1809, the USCI seems to be taking up to 60 extra seconds to process disconnections while the PC is shutting down or entering sleep mode.

While annoying, the longer shutdown time seems to be the only negative effect; the shutdown and sleep mode delays don’t appear to be causing any malfunctions with USB-connected devices.

How to fix it

Microsoft has confirmed the bug exists, but has yet to issue an update or a hotfix to address it. In the meantime, you have simple solution to speed up your system’s sluggish shutdown: disconnect your USB Type-C devices before shutting down your PC or putting it in sleep mode.

If you’re not sure what USB Type-C even is, you’re going to want to look for a cable that has at least one connector that looks like this: 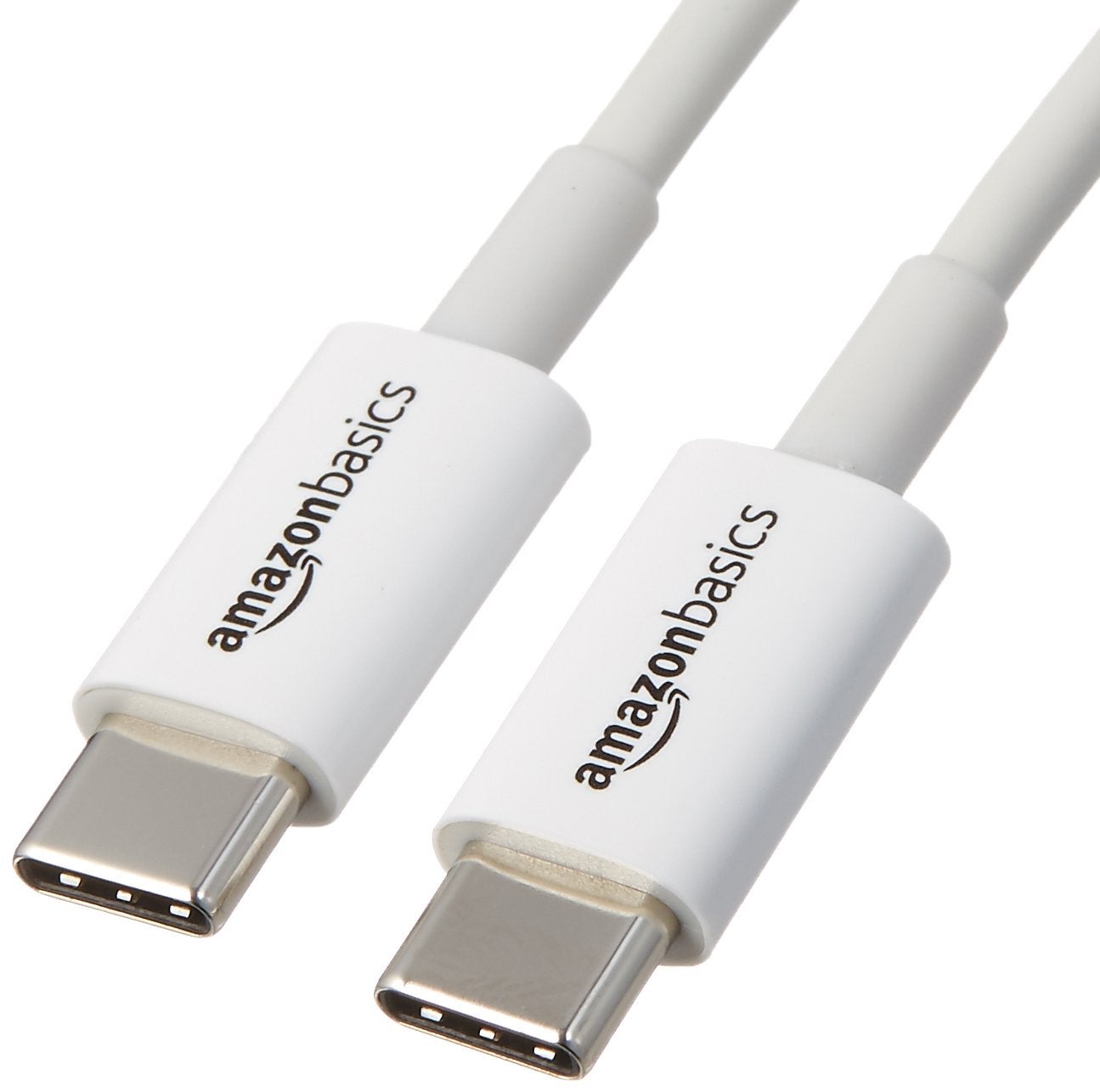 Some examples of USB Type-C devices include:

Most USB Type-C devices simply charge over the USB connection and can be unplugged without any trouble. Others, such as Android devices or external drives, may be transferring data or sending video/audio to and from your PC, so you’ll want to make sure they aren’t doing anything important before you disconnect them.

Simple stuff, but easy to forget if you have to quickly shut down your system for whatever reason. (Otherwise, be prepared to wait an extra 60 seconds.)