Each month, Netflix bids adieu to a range of third-party movies and TV shows to make way for new content. Here are all the titles that will be disappearing in November – including, tragically, Rick & Morty. Watch them while you still can!

The following list – which comes courtesy of New On Netflix – consist of movies and TV shows that Netflix pays a licencing fee for. We’ve included the expiration dates so you know precisely how long you have to watch them. 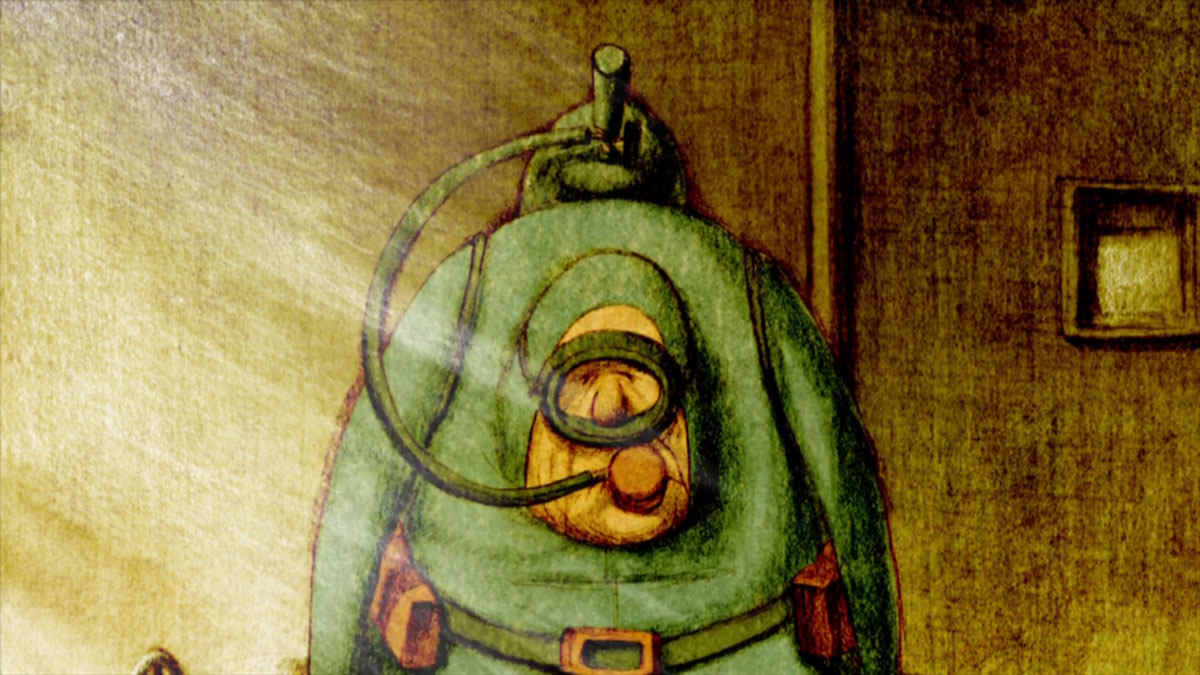 There’s not much slated for the chopping block over the next 30 days – especially compared to previous months. The only departing movies of note are the health doco Food Choices and animated oddity The House of Small Cubes. Tween girls may also mourn the loss of Monster High but that’s pretty much it. Hurrah!

This documentary examines the world’s diet and points to food choices as the culprits for declining health as well as a major cause of climate change.

When Clawdeen gets a chance to study with a top fashion designer, she and her pals hop on a plane to Scaris, France, the city where screams come true.

The House of Small Cubes – Nov 3

With his town steadily being submerged, a widower keeps adding levels on the top of his house. Losing his pipe brings back memories.

When the Bough Breaks – Nov 5

This film explores causes and treatments for postpartum depression and psychosis, focusing on real cases and fostering awareness about the disease.

The big one here is the cult-favourite animated TV show Rick and Morty which is set to expire on November 9. Popular kids’ TV series Goosebumps is also getting the chop. Again, the list of deleted titles below is much smaller than in previous months. Phew.

Naturally, there are a bunch of brand-new movies and TV shows coming to the service in November – click here for the full list!

Everything Coming To Netflix In November

While October was a big month for Netflix's most anticipated sequels and returning series', November is chock full of new content, with some hidden gems sure to be found. You can also find new takes on old faves, like the first Frank Underwood-free season of House of Cards, the second season of The Sinner, and Netflix's She-Ra reboot.