Dealhacker: Score Up To 25% Off Samsung Tech!

monitorsrefrigeratorssamsungsmartohonestabletswashing machines
At Lifehacker, we independently select and write about stuff we love and think you'll like too. We have affiliate and advertising partnerships, which means we may collect a share of sales or other compensation from the links on this page. BTW - prices are accurate and items in stock at the time of posting.

Samsung has slashed the prices on a bunch of items this week. You can save up to 25% on smartphones, tablets, appliances and TVs. Here are some of the highlights. 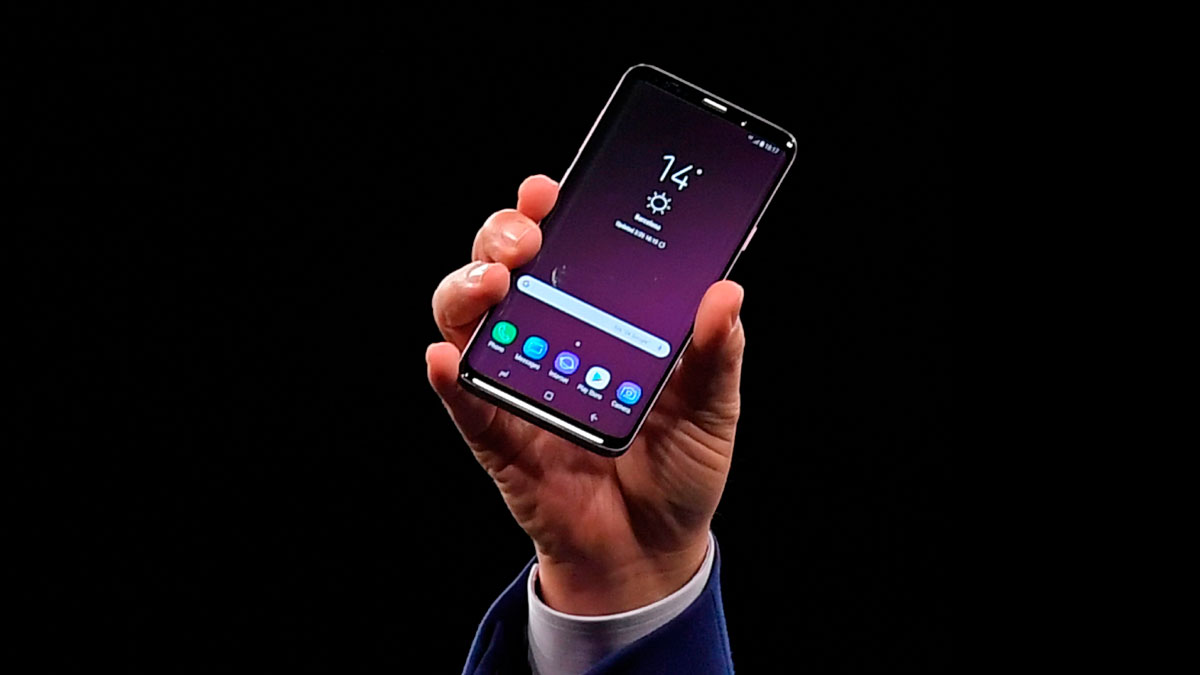 So, if you’re looking for a plus-sized phone or phablet, these are pretty good deals.

There are also a bunch of great tablet deals on offer. 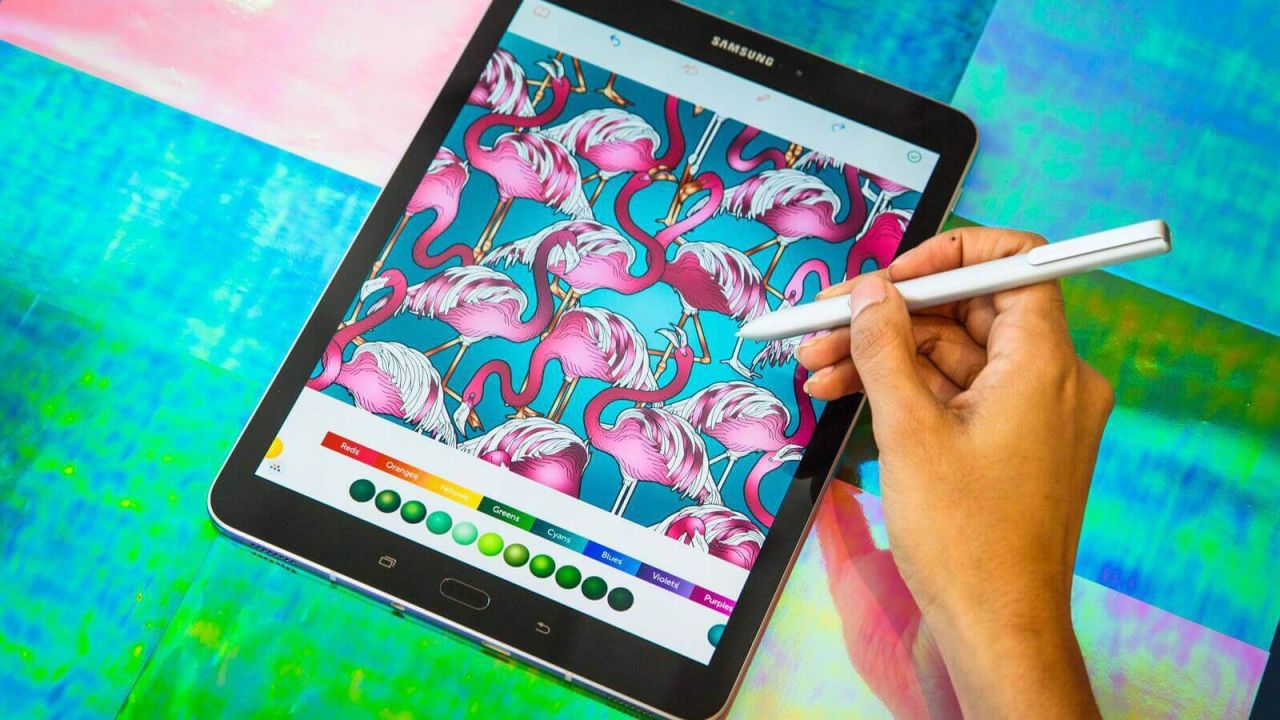 If you’re looking for a low cost, 4G capable tablet, then the 8-inch Galaxy Tab A with 4G is a great deal. At just $381.65, down from $449, it’s probably other cheapest entry into always-connected tablets from a recognised brand on the market. 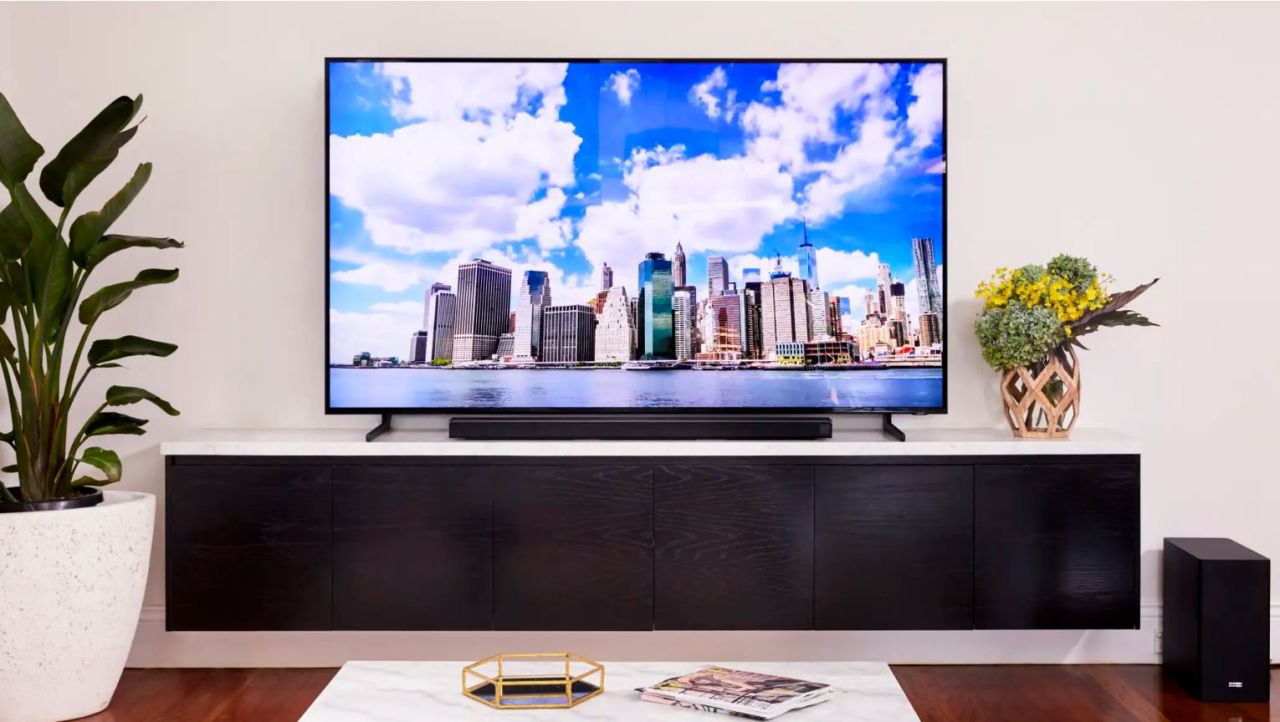 And the Sound+ Wireless Rear Speaker Kit at $211.65 is a good way to easily add some stronger audio.

There are lots of other soundbar deals as well.

There are stacks of great offers on monitors. 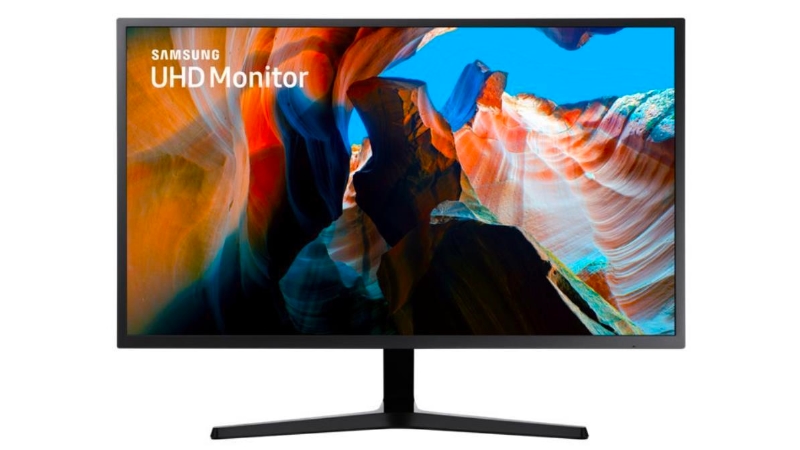 If the kitchen or laundry need some attention, there are lots of deals on refrigerators and