dealsebaysagasmartphones
At Lifehacker, we independently select and write about stuff we love and think you'll like too. We have affiliate and advertising partnerships, which means we may collect a share of sales or other compensation from the links on this page. BTW - prices are accurate and items in stock at the time of posting.

Black Friday is one of the best times to buy yourself a new smartphone. You can currently score big discounts on a range of popular models including Google Pixels, Samsung Galaxy Notes, Huawei Mate 20 Pros and Apple iPhones. Here are the best bargains we’ve spotted so far.

The following deals come from a range of online merchants, including eBay, Catch, mobileciti and first-party e-stores. To make life easier, we’ve categorised the deals into smartphone manufacturers so you can quickly scroll down to the brand you’re interested in. Some of the deals also require discount codes at checkout (we have indicated which ones below.) Happy shopping! 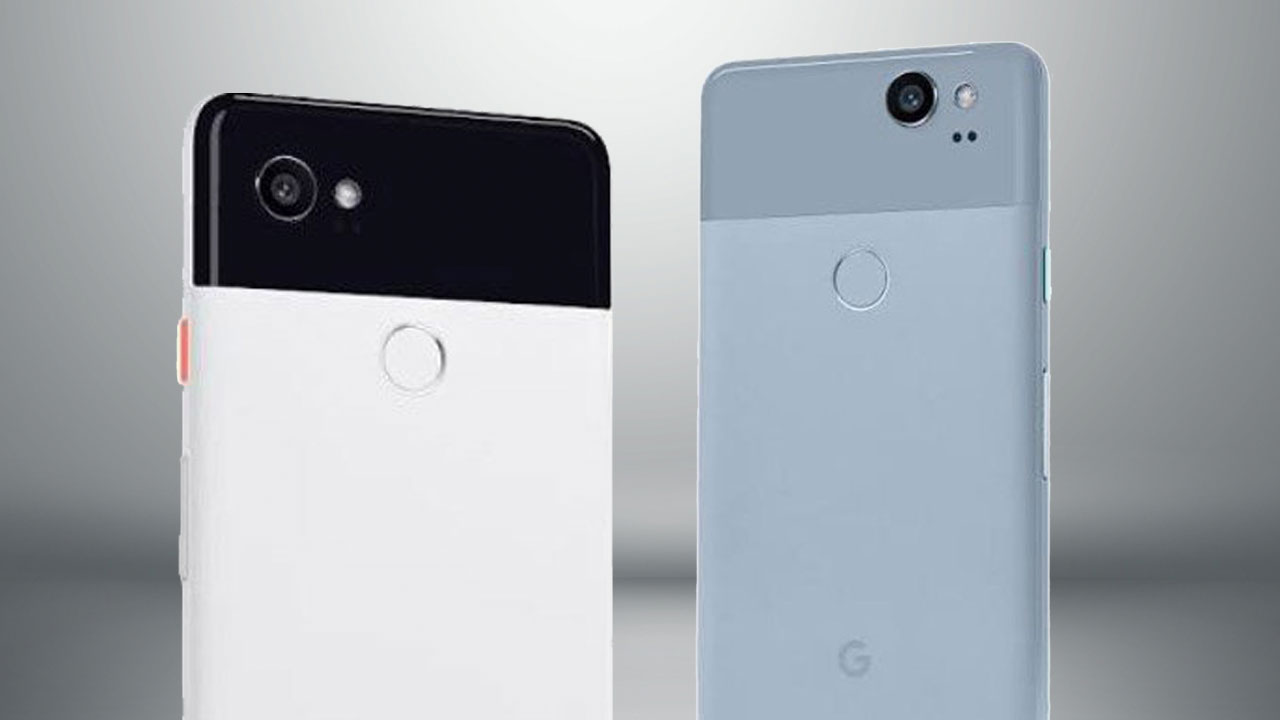 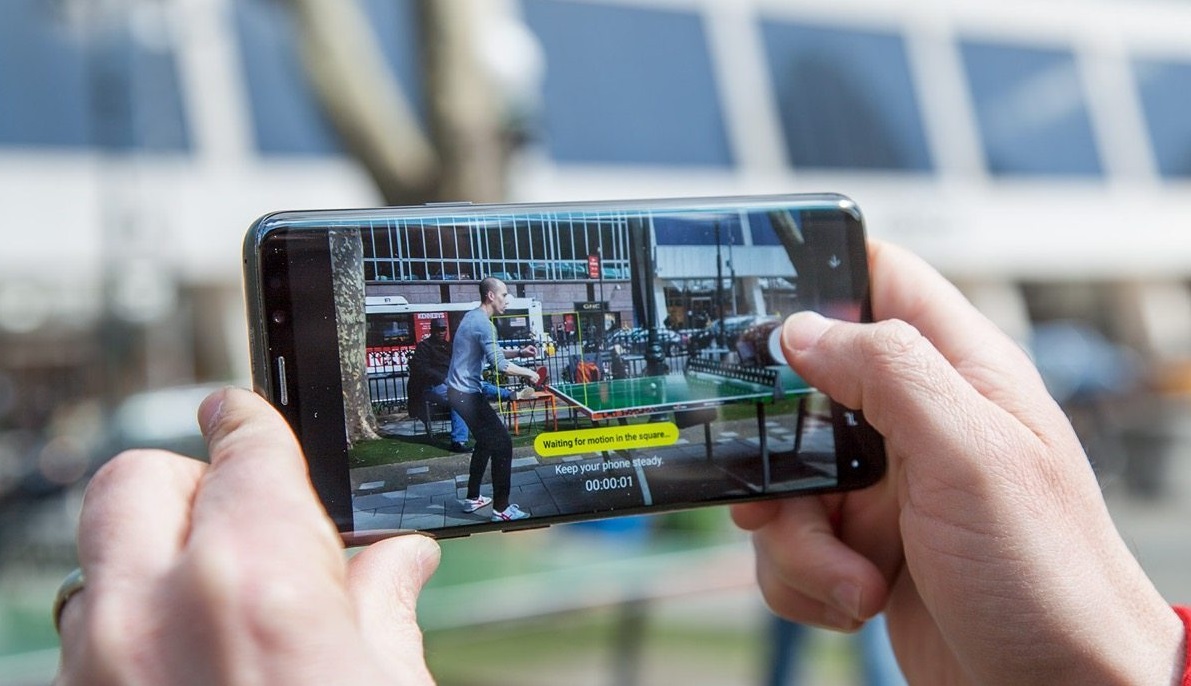 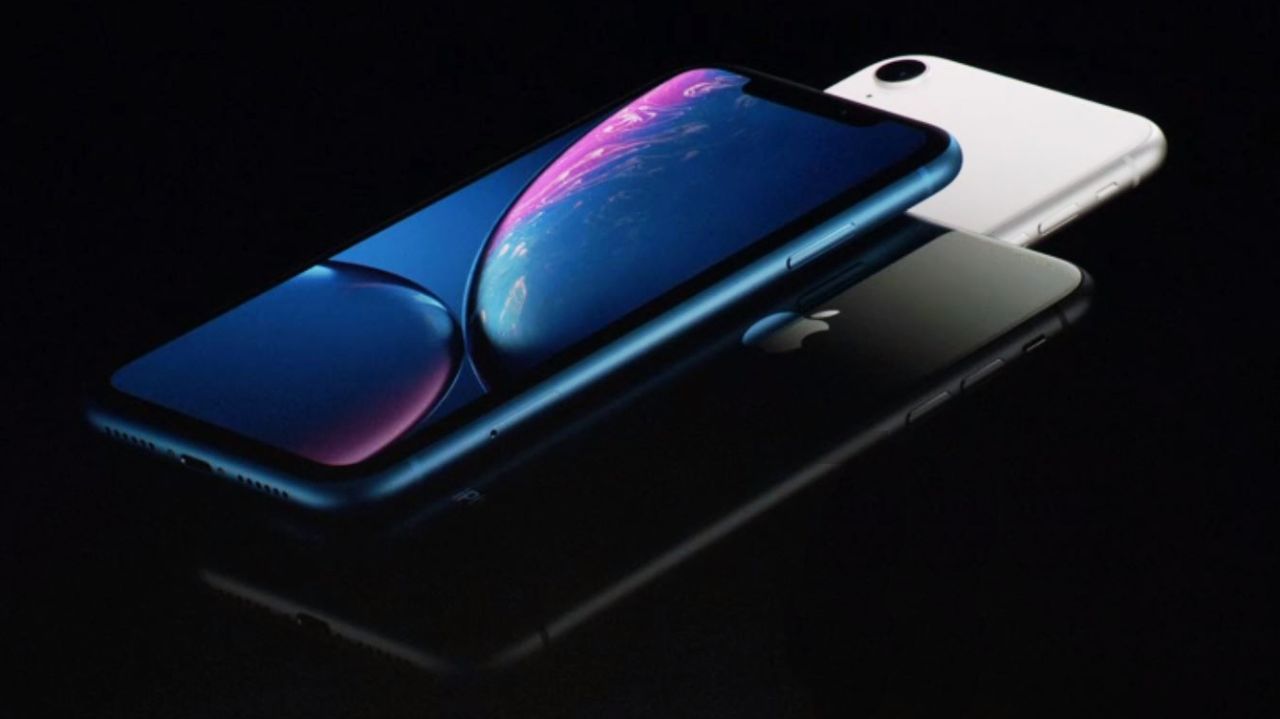 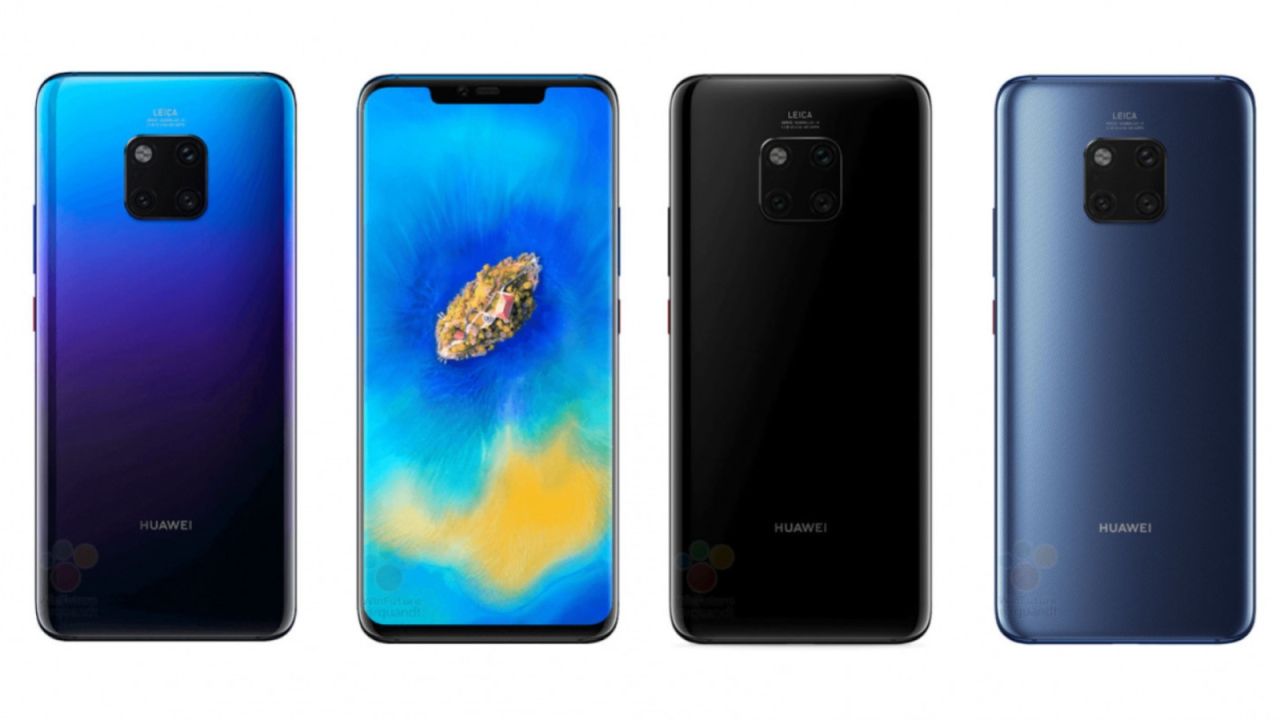 You can also get 15% off phones and accessories over on eBay. Click here!

For the first time ever, Amazon is running a Black Friday sale in Australia. There are some stupendously good bargains up for grabs, including x. Here's the full list of Amazon Black Friday deals.