Whether you get it as a gift or gifted it to yourself, there’s a little bit of extra prep work to do if you’ve just gotten your hands on a new 2018 iPad Pro. After a series of reports and rumours, Apple has acknowledged that a certain percentage of the new iPad Pros are shipping with a small structural bend in the chassis. Nobody wants to spend big bucks on a fancy new tablet and have it arrive bent, so make sure to check it right when you buy it and, if you see a curve, send it back within Apple’s 14-day return period. 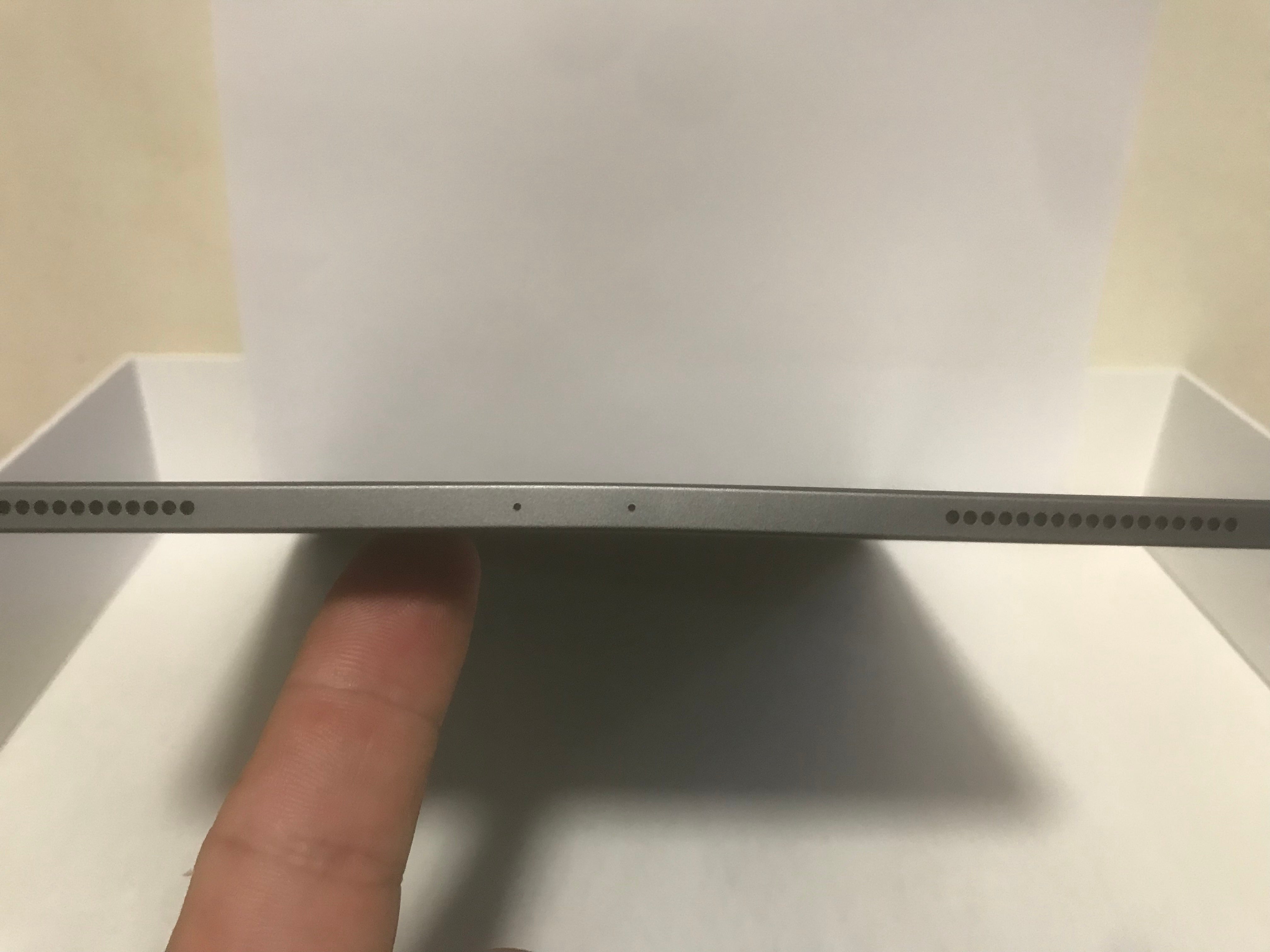 It’s important to do this right away. In confirming the bend to The Verge, Apple said the bend is small and does not impact the tablet’s functionality, so it does not see it as a defect. So if you try to return your bent iPad Pro after the return policy expired, they may refuse to take it back. According to the report, Apple stores say that repairing the bend falls under Applecare+, but the uninsured will need to pay to fix it.

According to Apple, the bend is caused during manufacturing, and has been found in both sizes of iPad Pro. The Verge’s Chris Welch noted that it may be more prevalent in iPad Pros with LTE support, though that has not been confirmed.

So don’t freak out if you find out your iPad Pro has a bend. Just put it back in the box and bring it back… promptly.