The iPad is one of — if not the — best tablets on the market, but it’s also expensive. While the base model iPad is more budget-friendly, it’s a steep climb as you enter the iPad Air and iPad Pro territory. Not to mention that the 12.9-inch iPad Pro costs $1,799.

And unlike a laptop, the iPad doesn’t even come with a keyboard and a trackpad — and you might need to add a case, stylus, and keyboard to really make the most out of it, which is when things start to get really expensive. Or, it does when you buy Apple’s accessories, at least. But there’s aren’t the only options. You can find cheaper alternatives to the Apple Pencil ($199), AirPods Pro ($399) Apple Magic Keyboard ($549), and even the Smart Folio ($269). 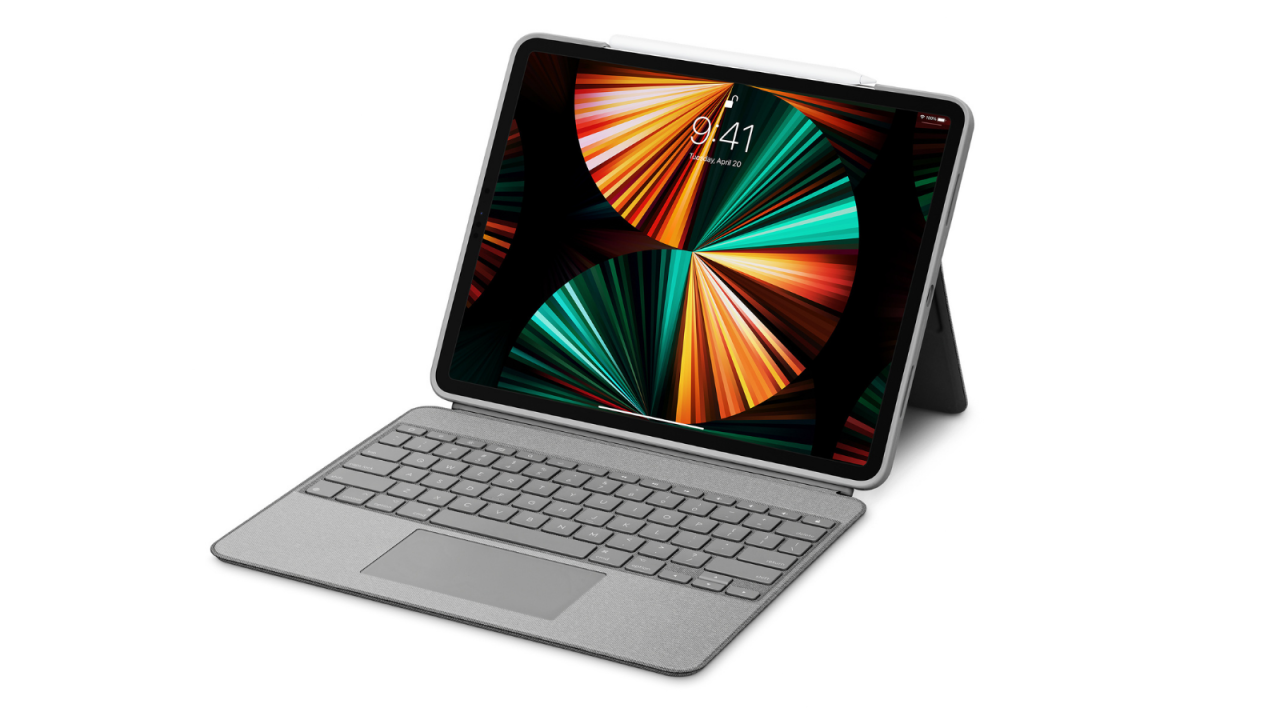 If you’re buying an iPad Air or iPad Pro for productivity, you’ll want to add a keyboard (preferably with a trackpad), and Logitech’s Combo Touch is a great replacement for Apple’s Magic Keyboard case.

Logitech is one of the few companies that work closely with Apple to create its accessories and it really shows with the Combo Touch case. You get a full-size keyboard, along with a trackpad, and the entire keyboard part is detachable. The adjustable kickstand tilts up to 50 degrees, and the case protects the back of your iPad quite nicely. It also connects using the Smart Connector, just like Apple’s own cases.

The Combo Touch is available for the traditional iPad models with the Home button, and for iPad without the Home button (like the iPad Air, and iPad Pro). When you’re buying a brand new iPad Air or iPad Pro, you might be tempted to add the $US99 ($135) Smart Folio to the checkout bag. But don’t. While it looks cool and is available in a variety of colours, it doesn’t do a great job of protecting your iPad. It leaves the sides of the iPad unprotected and only offers two viewing angles (type mode and stand mode).

ZUGU’s Alpha case, on the other hand, offers ten viewing angles using a kickstand, and completely protects your iPad Air and iPad Pro. There’s even a sleeve at the back to protect your Apple Pencil. The case has built-in magnets that let you stick your iPad Pro to magnetic surfaces like your refrigerator. It’s available for the 10.2 inch iPad, iPad Air, iPad Pro 11-inch, and iPad Pro 12.9-inch models. 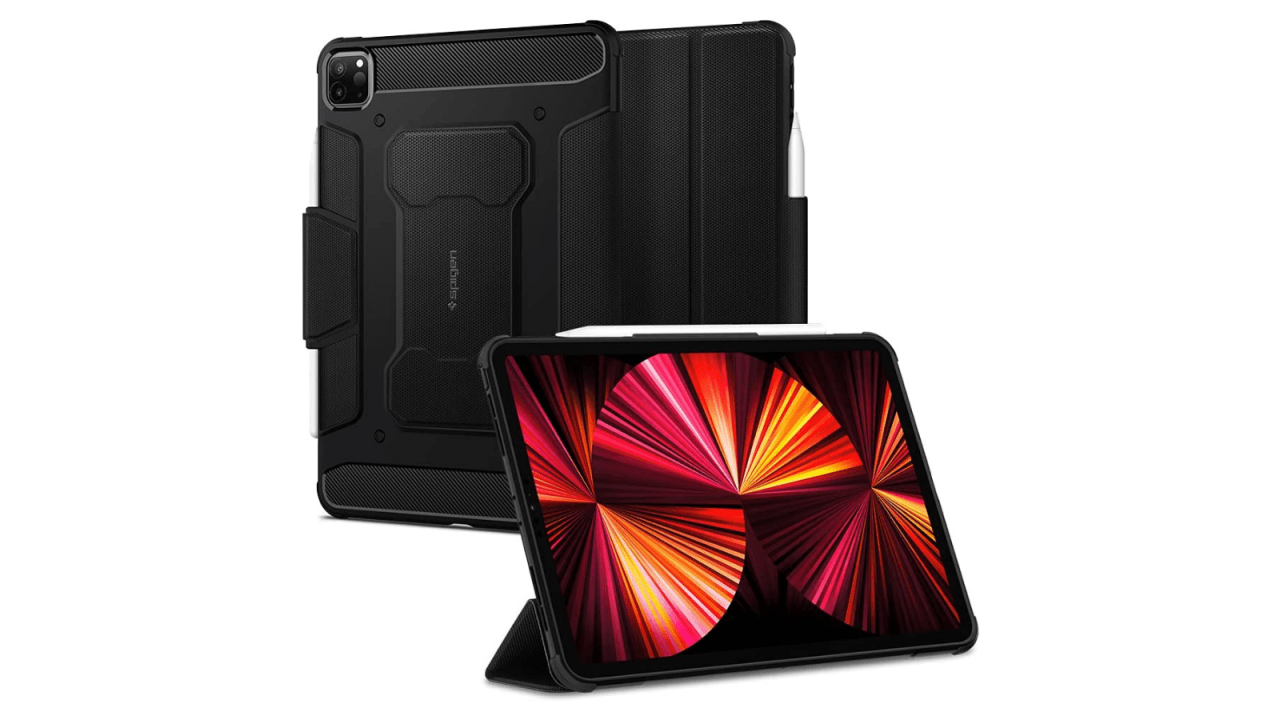 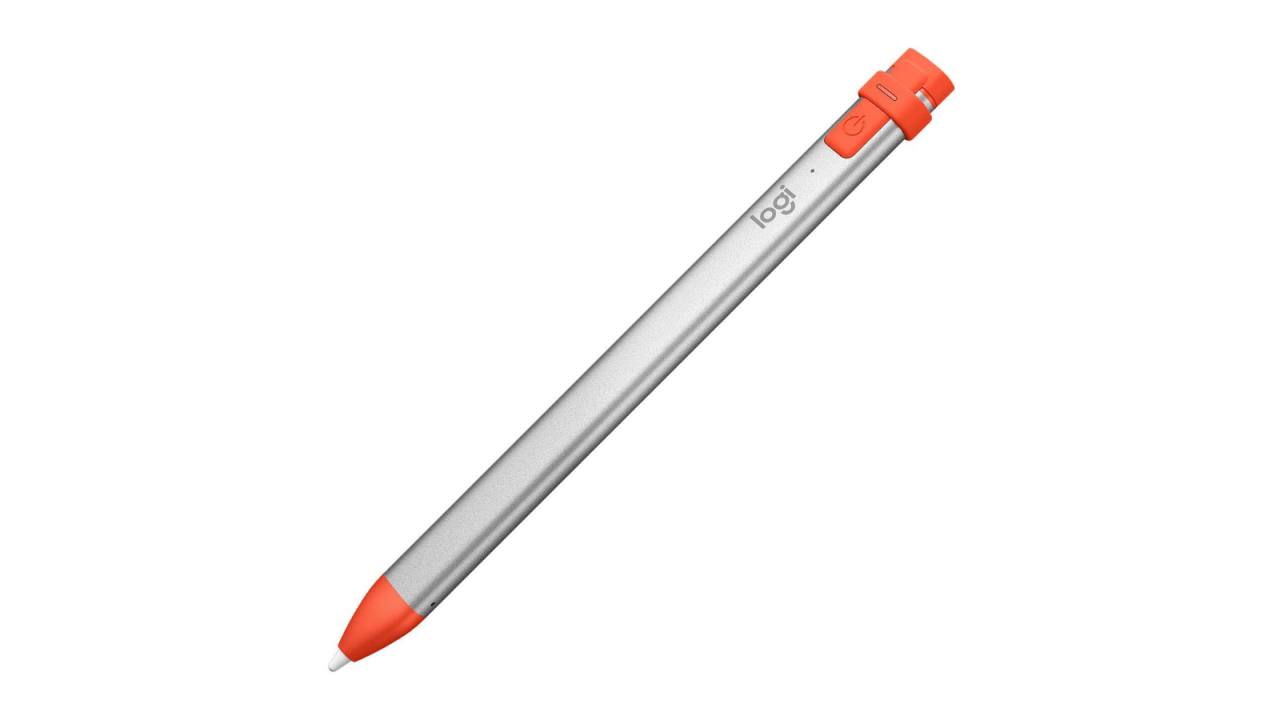 The Apple Pencil is a great stylus for the iPad, especially the second-generation model that magnetically attaches to the iPad Air and iPad Pro, but at $US99 ($135), it’s not for everyone. Another common complaint is that it’s just a bit too small and thin.

While you’ll find plenty of styli on Amazon for less than $US10 ($14), these aren’t reliable, and they can’t really take advantage of the iPad Pro’s high touch-sampling rate. But the Logitech Crayon can. Apple’s Magic Keyboard costs $US99 ($135), and it’s just a boring slab of aluminium. Logitech’s K380 Bluetooth keyboard costs a third of that, comes in a pretty pink colour, and can connect to three devices at the same time. You get a full keyboard layout with laptop-like keys, media controls, and shortcuts row. If you’re looking for something sleeker, and don’t mind paying a bit more, check out Logitech’s Keys-To-Go keyboard. 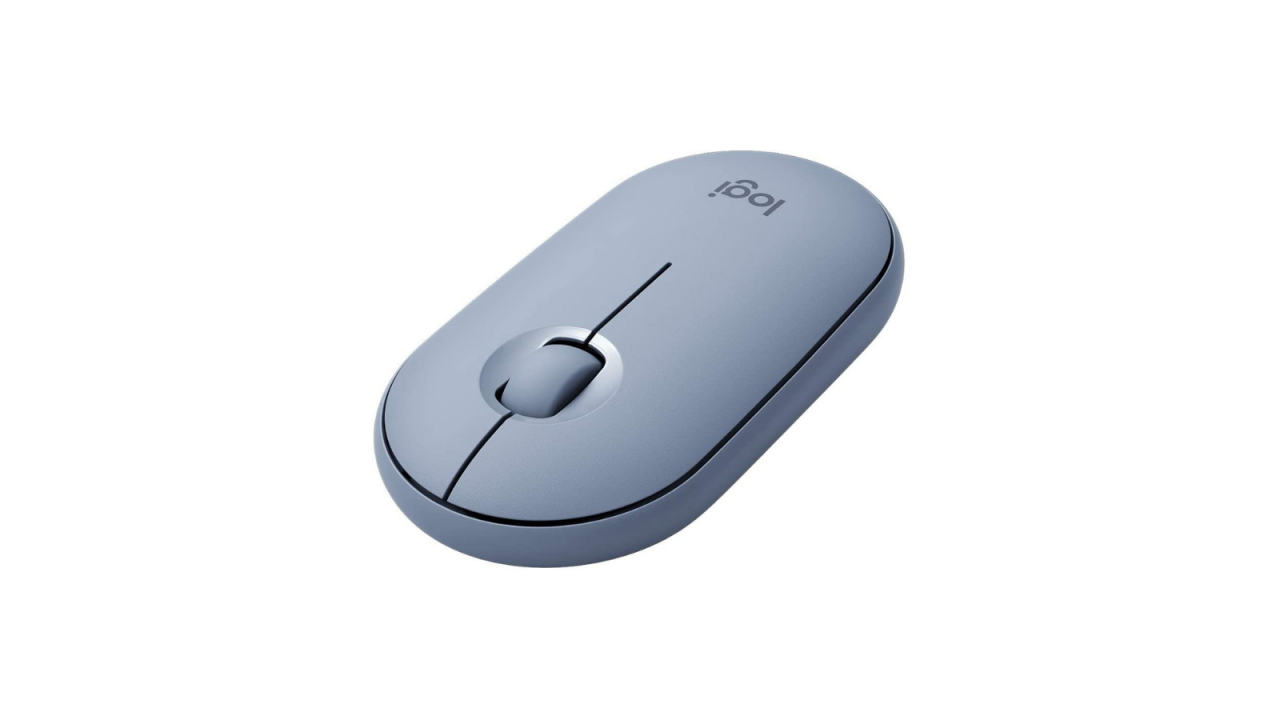 The iPad natively supports Bluetooth mice. There’s a specially designed cursor that works with any Bluetooth mouse. This means you can use any old Bluetooth mouse with your iPad (whether it’s a cheap $10 mouse, or a high-end gaming or ergonomic mouse). If you have one laying around, just pair it with your iPad and start using it.

But if you’re setting out to buy a new mouse, we would recommend the small, minimalist, and cute Logitech Pebble M350 mouse that costs $US25 ($34). It’s a low-profile, easy-to-carry wireless mouse that works on any surface, and has a 1000 DPI setting. That’s it, really. It’s low on features, but it’s good at what it does. Plus it comes in fun colours like blue and pink, and the design complements the iPad. 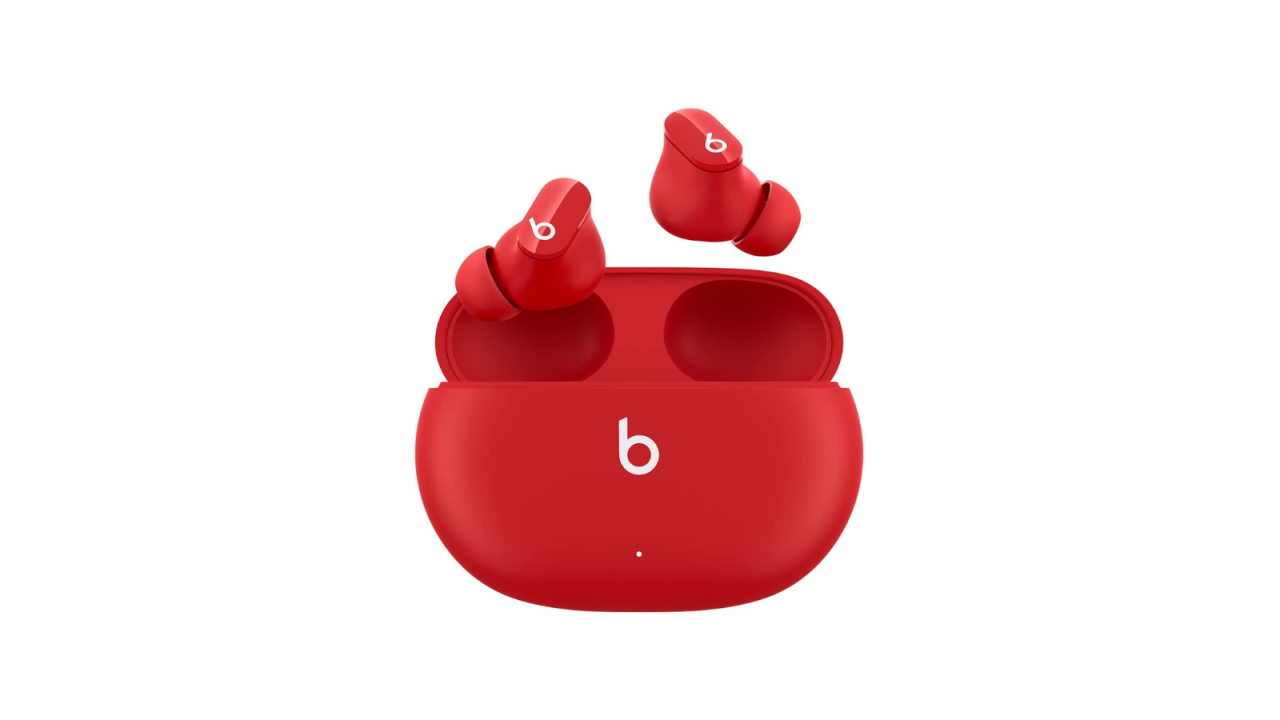 The AirPods Pro and the iPad Pro make a great pair, no matter if you use your iPad for work or entertainment. But at $US250 ($340), it might be a bit too expensive. Beats Studio Buds provide a similar experience, with active noise cancellation and one-touch pairing, but at half the price. Plus, the Beats Studio Buds have up to eight hours of listening time (AirPods Pro only manages five hours), and they come in red and black.