Today I Discovered Ferraris Used To Be Made With Wood

Ferrari was founded all the way back in 1939 – long before factory robots, fiberglass or carbon-reinforced plastics existed. Today I discovered how Ferrari sports cars were originally built. (It involved hard grit, artistry…and lots of hand-crafted wood.)

Before automated assembly lines became the norm, most vehicles were built by hand. For light sports car manufacturers like Ferrari, this was typically done with wood.

A full-size wooden frame, or styling buck, was the starting point for a new car. Panel beaters and other factory workers would then build the shell of the car around it using body hammers, dollies and other special tools.

Each piece would be beaten into shape and tacked onto the buck where they would ultimately be welded together. The end result was an aluminium version of the wooden original – ready for painting and full assembly.

As Tom Tjaarda, an American automobile designer who worked for Ferrari in the 1960s explains:

[Sports car] collaborators often came from the furniture industry, so they were used to working with wood. That is why, when they made the wooden body bucks and styling models, they could easily translate what people like Pininfarina wanted into three-dimensional forms.

I recently got to see one of these handcrafted masterpieces at the Musei Ferrari in Maranello. Here is the shell of a 1966 Ferrari 365P in its wooden, aluminium and final manufacturing stages. An impressive tribute to a bygone era: 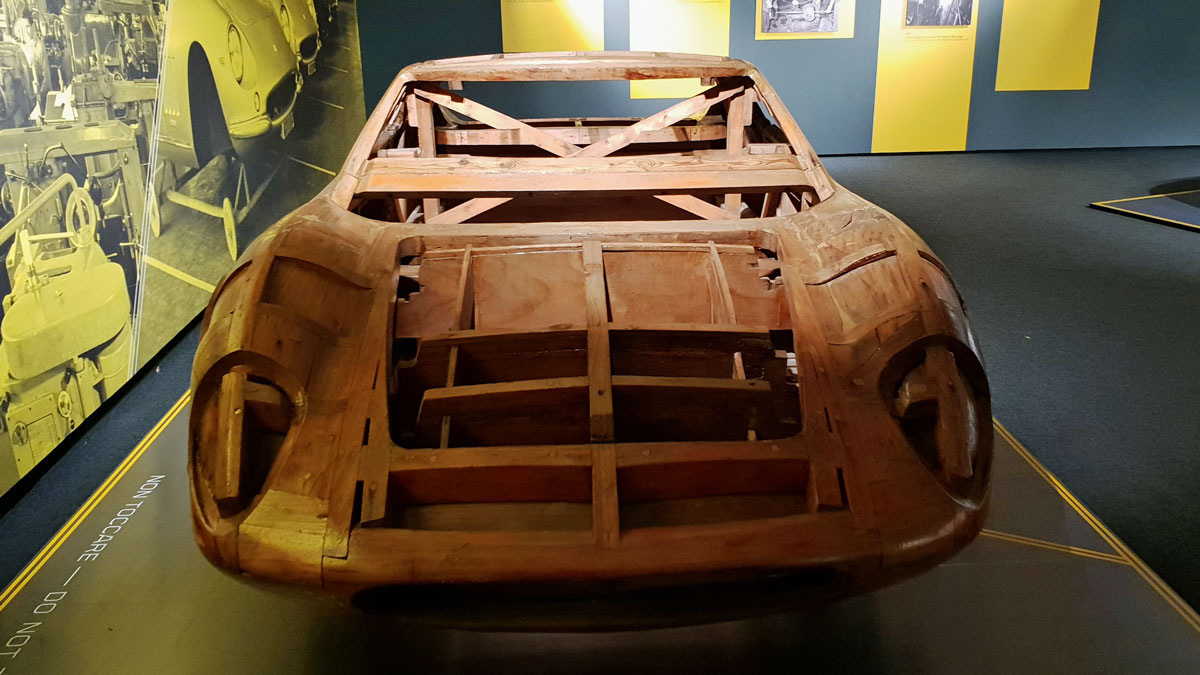 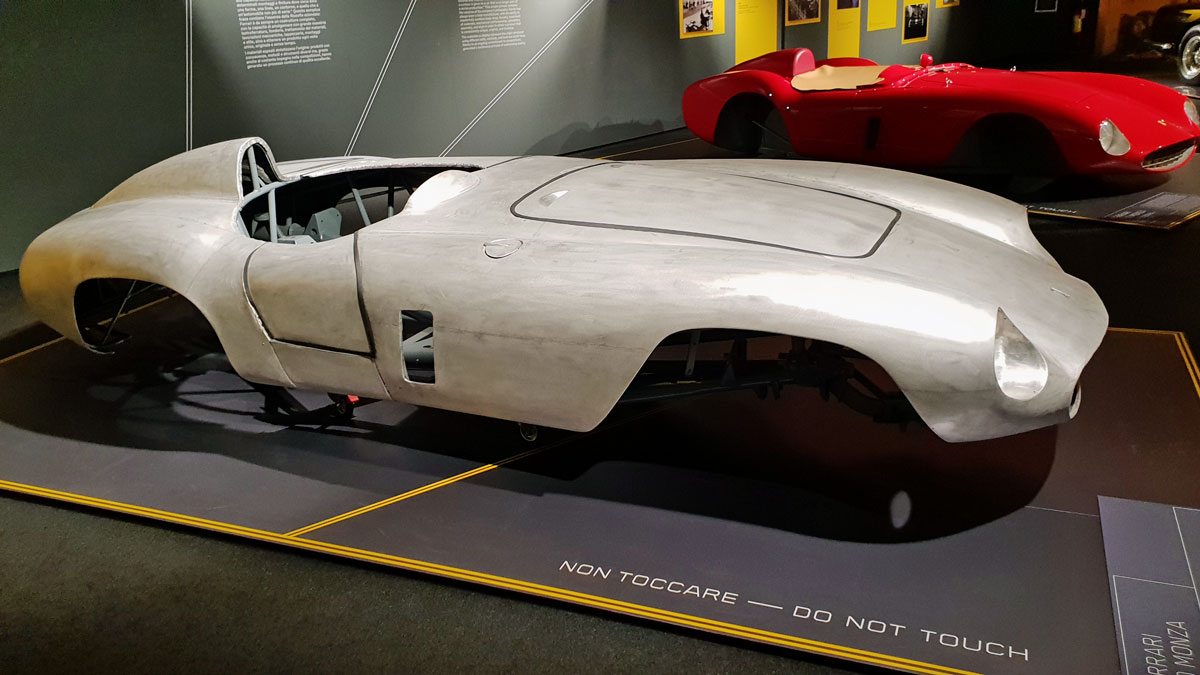 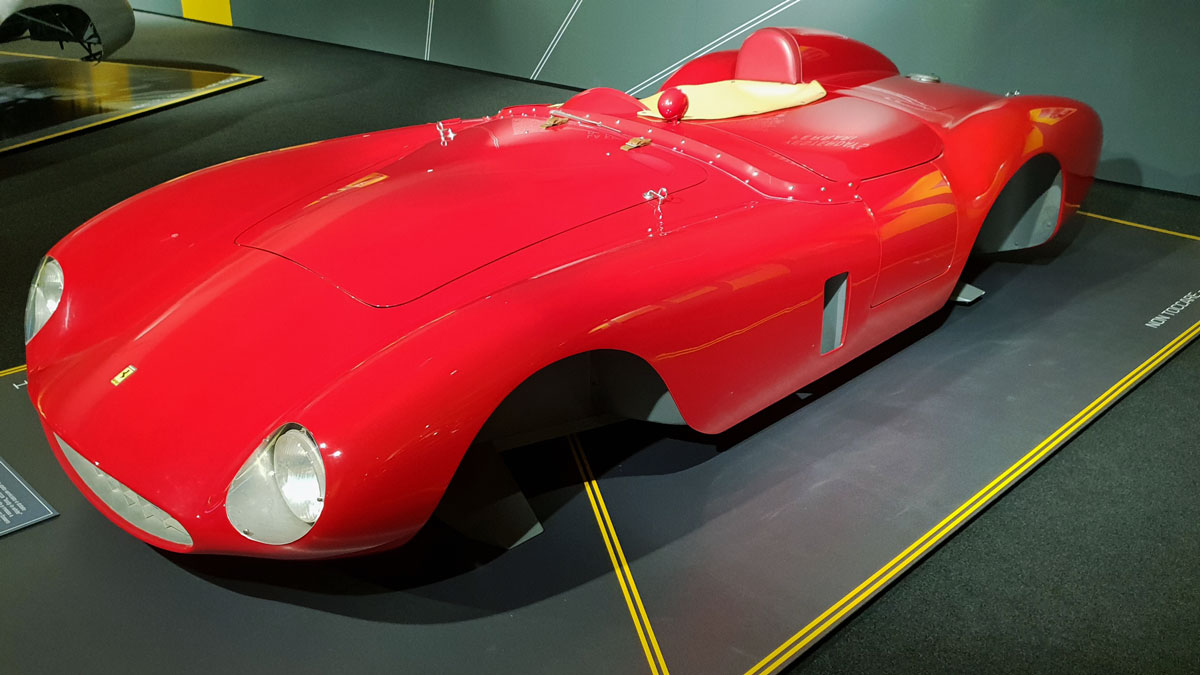