You’re Not Entitled To Refunds For Digital Pre-Orders

If a game doesn’t work as advertised, Australian consumer law offers gamers plenty of recourse when it comes to getting a refund. But if you pre-order a game and change your mind – say you need the money back, or you’ve had a change of heart – the consumer protections are very different.

Over the last couple of months there’s been a bit of news about Nintendo, which found itself in some hot water over the terms and conditions on their support page. Nintendo hasn’t offered refunds for digital pre-orders since the DSi days, and that policy has carried through to the Switch.

The gaming industry has come a long way when it comes to offering consumer refunds, particularly in Australia. But as far as Norway is concerned, the industry hasn't gone far enough - Nintendo in particular.

That’s not good enough in the European Union though, which is why the Norwegian Consumer Council got up in arms towards the end of February. Australian law is a different beast to the Europe though, and the Australian Consumer Law (ACL) has a reputation for being especially stringent.

Plenty of companies have fallen afoul of the ACL in the past, with the ACCC’s lawsuits against Valve and MSY the most explosive in recent memory. So given the competition regulator is responsible for enforcing consumer law, I asked: if Nintendo’s refund policy around pre-orders doesn’t fly in Norway, what about here?

In short: while there’s plenty of automatic guarantees around software that doesn’t work, being able to refund a pre-order isn’t one of them.

“Whether or not you are entitled to a refund for a video game pre-purchase would depend on the circumstances of your purchase,” a spokesperson for the ACCC said.

“Generally speaking, however, consumers are not entitled to refunds under consumer law if they simply change their mind about a purchase. Many business will still offer customers a refund or store credit for a change of mind though, so it’s worth checking with the business about its refunds policy before committing to a pre-purchase.”

The spokesperson emphasised that consumer law still offers plenty of protection around digital goods. If something doesn’t work as advertised – say it refuses to load, is corrupted in some other fashion, or God forbid, bricks your console – then you’re entitled to a remedy depending on the severity of the failure:

Under the Australian Consumer Law, when you buy products and services they come with automatic guarantees that they will work and do what you asked for. The law applies equally to all goods whether it’s an item you can see and touch in a store, or a digital product you bought online.

If a product you purchased is faulty, your right to choose a fix depends on whether the failure is major or minor. If it’s a major failure, you can choose to get a refund, replacement or repair. If it’s a minor failure, the business can choose which of these options to offer you.

Locally, the 12 month Nintendo Switch software warranty excludes “game software or any other software which is already pre-installed … or downloaded to the Nintendo console following purchase”.

So as far as your consumer rights go, refunding digital pre-orders isn’t one of them. Businesses might offer a refund before a game is released – and if you’re real nice to the person on the other end of the support line, you might be lucky – but they’re not legally required to. Here’s a reminder from the ACCC’s website about your consumer guarantees, emphasis mine:

Consumer guarantees do not apply if you:

So take note, dear Switch owners. And as we’ve said many, many times before: don’t pre-order games. For more information about your rights under Australian consumer law, brush up via the ACCC’s handy guide. 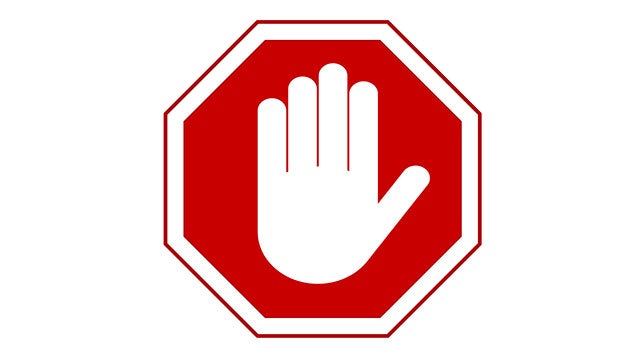 It seems like everywhere you look, a new video game is broken. Your time and your money deserve better.