Gold Coast Commonwealth Games 2018: How To Watch Online And For Free

2018 Commonwealth Games Dates: When Is My Favourite Event On?

When it comes to specific times for other events, your best bet is to download the official Commonwealth Games app. This provides live results and schedules for all sports sessions. You can also see a list of every event that has Australians competing in it here.

If you prefer to get your information via Google, be sure to stick to local websites to ensure you’re getting AEST times. (i.e. – Beware of BBC Sport and other international websites.)

When Is The 2018 Commonwealth Games Opening Ceremony On? 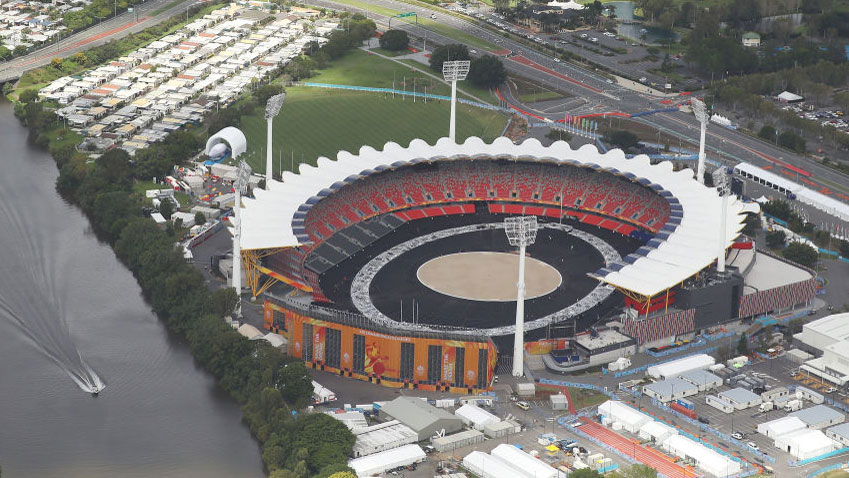 When Is The 2018 Commonwealth Games Closing Ceremony On?

The 2018 Commonwealth Games will hold its opening ceremony at 7:30pm (AEST) on April 15. The event is scheduled to close at 10:30pm. You can purchase tickets here.

What TV channel is the 2018 Commonwealth Games on?

In Australia, Channel 7 owns the broadcast rights for the 2018 Commonwealth Games. In addition to the main channel, you’ll also be able to catch plenty of coverage on 7TWO and 7mate.

HD TV owners will be able to watch the event in high-definition via channel 70. To receive this, you’ll need access to a HD TV with an MPEG-4 encoder and be situated in a capital city.

If you just want to see the highlights, Channel 7 will be running a nightly recap at 7pm (AEST) on its main channel.

How to stream the 2018 Commonwealth Games for free

Channel 7 is your best bet if you’re planning to stream the Commonwealth Games to your laptop, phone or other connected gadget. The broadcaster has launched a dedicated web app for streaming the Commonwealth Games in Australia. The 7CommGames app is also available from Google Play and the Apple Store for Android and iOS devices, respectively.

The 7CommGames app includes Seven’s live coverage across all three free-to-air channels, plus selected on-demand content, including highlights and interviews. Every medal event can be streamed live and in full. It also comes with inbuilt medal tables and event schedules.

Serious sports fans can upgrade to the “premium” version of the app for $19.99. This comes with “Exclusive Premium Content”, live HD streams, fewer commercials and the ability to connect up to 8 devices simultenously.

Please bear in mind that while streaming the 7CommGames app is free, you may still be charged for data usage by your telco provider. We recommend watching over a secure WiFi connection to avoid potential bill shock.

How many countries are competing in the Commonwealth Games?

There are 71 participating nations competing at 2018 Commonwealth Games. You can see the full list of countries here.

How to buy tickets to the Commonwealth Games? 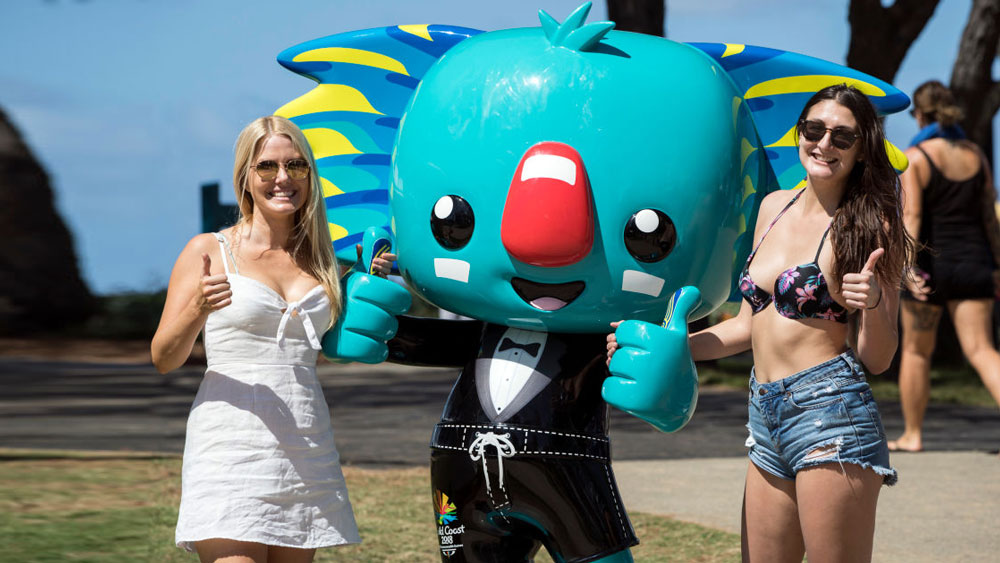 If you happen to be in the Gold Coast during the Commonwealth Games (or are keen enough to fly over there), stadium seating is still available for most events. Click here to buy tickets.