Apple Admits It Is Slowing Down iPhones When Batteries Get Old 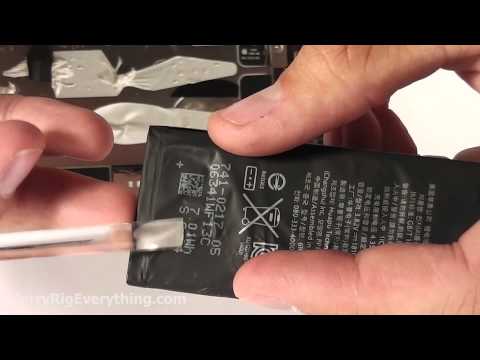 There’s been a long-held suspicion, or conspiracy theory depending on your point of view, that Apple deliberately slows down older iPhones in order to drive their annual sales push when new models are released. But it seems that the reason older devices perform poorly is related to battery health. Apple has admitted that as batteries age they deliberately, through software, limit the amount of current the device can draw in order to stop sudden shut downs. In other words, they slow the device to preserve the battery.

I was the owner of an iPhone 6 that suffered an issue with sudden shutdowns. Apple replaced the phone, no questions asked, with the Genius Bar dude telling me it was a known issue. That issue was resolved in later models and through a software update.

An iPhone benchmark developer, Geekbench, carried out some experiments recently. The researcher compared the benchmark results from a new iPhone with one that has an aged battery. There was a notable performance dip from when the device was new to later on. So, the researcher replaced the battery in the iPhone (which is possible although it is not a user-replaceable part)

Then, he re-ran the benchmarks and found the iPhone returned to its “as new” performance level.

Apple has made a statement confirming the practice saying this was about smoothing peak current draw so the device didn’t suddenly shutdown even when it looked like there was plenty of juice left in the battery.

Is this a reasonable course of action? On one hand, no-one likes their phone to suddenly stop working. And Lithium-Ion batteries do have a finite life. So this looks like a reasonable way to minimise the chance of your iPhone shutting down unexpectedly. And a “study” published by the Daily Mail that claimed Apple was deliberately slowing phones down when new models were released has been debunked.

The question then becomes, if we take what Apple has said at face value, about whether sudden shutdowns are a price we are willing to pay for faster, ongoing performance.

Or perhaps Apple could get its engineers to work out how to make a device with a user-replaceable battery.