Is Apple An Arsehole Company?

Apple has been well known for its fervent attention to detail and desire to maintain secrecy. What some see as a carefully protected and tightly integrated array of products and services – a walled garden – others see as a boring monotone where everything is controlled.

That was evident when, earlier this week, Apple fired an engineer from their iPhone X team after his daughter posted a couple of minutes of video of the iPhone X from Caffe Macs at Apple’s Infinite Loop campus. Was this an isolated incident or is Apple a glossy totalitarian state run by an outwardly benevolent dictator?

Over the last few years, Apple has been involved in its fair share of controversy. Let’s take a short stroll down memory lane. 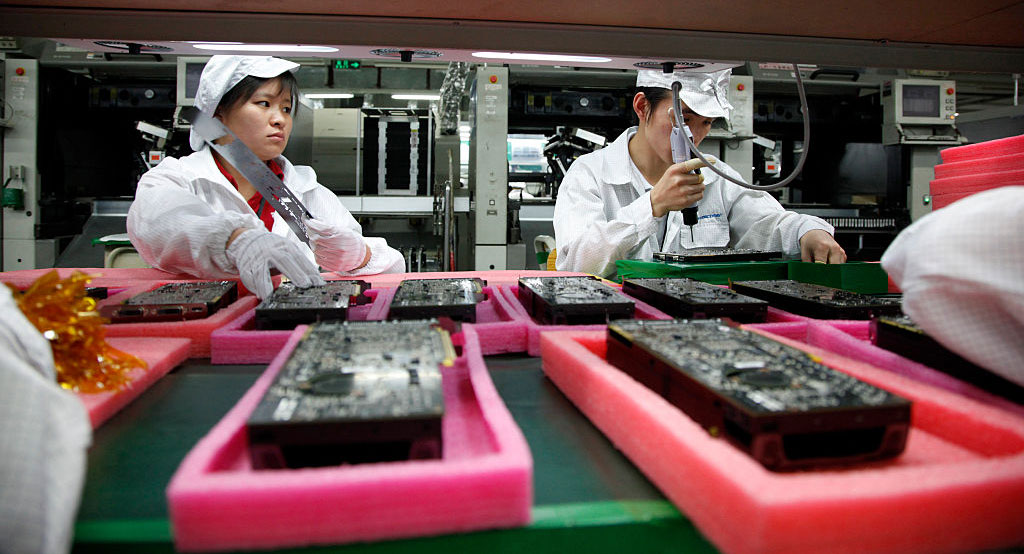 For the last few years, the spotlight has been pointing at the working conditions in the massive factory cities that have been created in China to supply the world with the consumer electronics. And while Apple isn’t the only company manufacturing products there, press coverage has focussed on one of the world’s most recognisable brands and wealthiest companies.

Reports from 2014 painted a bleak story of workers having to stand for hours, underage employees and other conditions that would make an Aussie trade unionist blow a gasket. And that’s four years after attention was given to the issue.

Even this year, there are still reports of draconian work conditions.

Is that Apple’s fault? After the reports and Apple saying they had taken remedial action to work with the factory operators to improve conditions, Steve Jobs, pointed out that the rate of suicides at Foxconn was within the national average. Whether that was the result of improved work conditions – ongoing reports suggest not – or the installation of nets to catch workers who jump off buildings, it seems that the problem is ongoing but that Apple has done a good job of keeping things out of the news cycle. 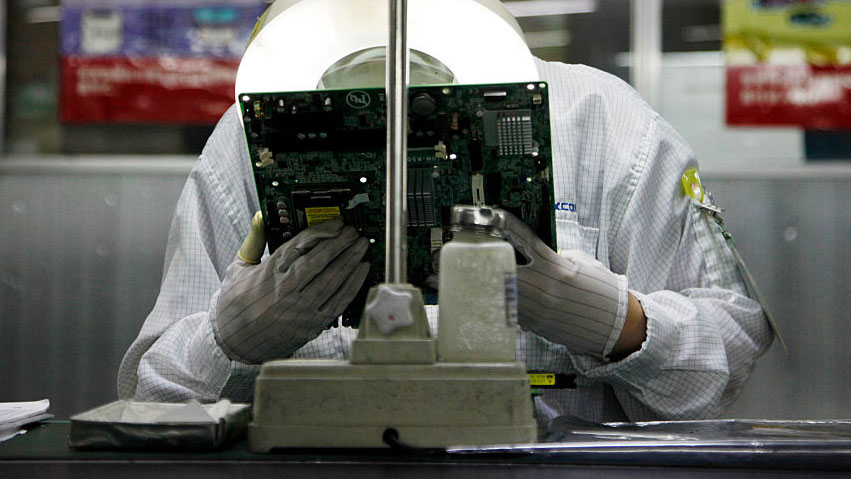 The electronics we love are made with some pretty nasty chemicals. And getting those out of the ground can be very dangerous work.

The problem with supply chains in the global economy is that they can be extremely complex. While a refining operation might be 100% ethical, some upstream part of the process may be less ethical. Investigations found some chemicals were being mined by small children as they could more easily fit into very tight spaces where adults either couldn’t fit or were less inclined to take the risk.

Apple has responded to this in some positive ways. They publish Supplier Responsibility report that covers various metrics around where they source raw minerals and what they are doing about recycling.

While they paint some seemingly pretty pictures – 98% compliance with a 60 work week for example – it highlights that there are different standards in what we expect from factory workers in different locales.

The company has also committed to removing “unsafe chemicals” from their manufacturing processes and say they have achieved 100% compliance with that goal.

However, there are still reports that child labour and the use of conflict minerals such as Congolese cobalt remains an issue.

Apple in the courts 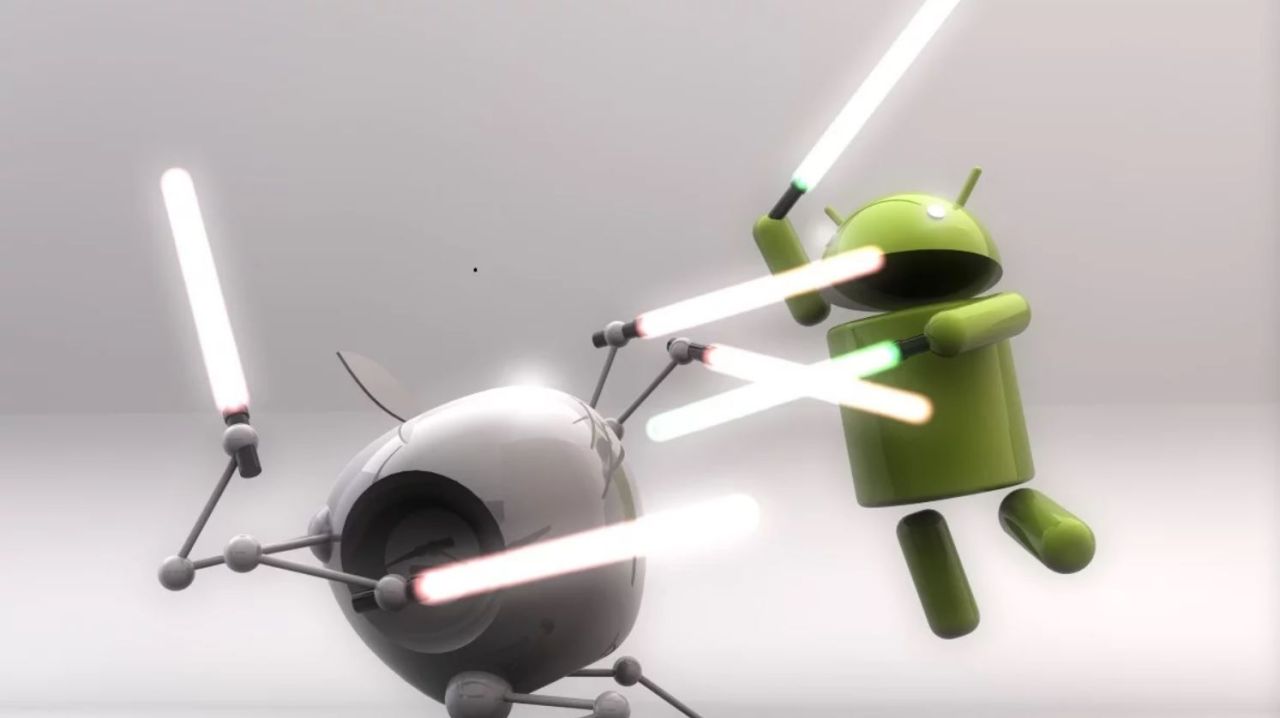 If you were looking for a guaranteed career that would make you millions of dollars and never run out of work – get into Apple’s legal team.

Just this week, Apple was in the news over a dispute with chip supplier Qualcomm, and they will be back in the courts with Samsung over various patent disputes. Then there’s warranty issues by the ACCC and claims about the performance of cellular coverage and performance in earlier versions of the iPad.

Incredibly, litigation involving Apple even has its own Wikipedia entry.

Apple is very zealous in protecting its interests through the courts. When a prototype iPhone 4 was accidentally left at a bar and eventually found its way to Gizmodo, the result was police raids and a letter from Apple demanding the phone be returned. 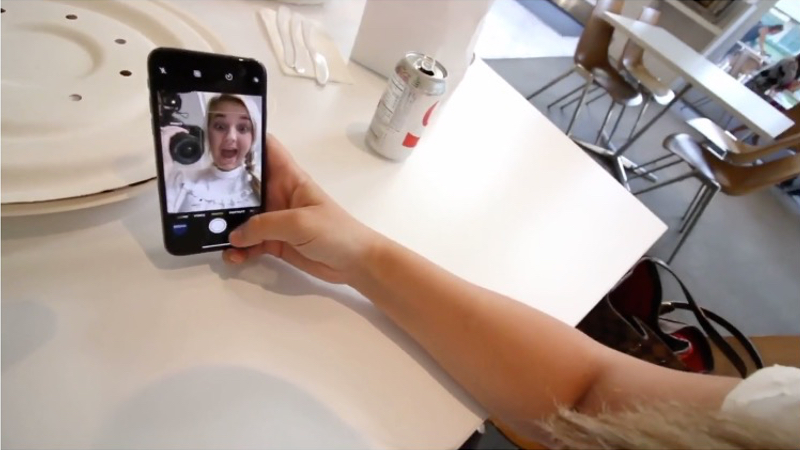 If you work at Apple and want to get fired, there’s a list of things you can do to make that dream come true.

Aside from this week’s firing of an iPhone X engineer after his daughter posted a video on the iPhone X from inside the Apple campus, there are plenty of stories of Apple employees being fired for seemingly minor indiscretions.

There’s a story that did the rounds in the local tech media about a former PR staffer at Apple who was summarily dismissed for alerting media to an independent case study that revealed the cost of ownership of Macs was lower than Windows systems. So, it’s not just bad news Apple wants to manage.

And there was one worker who publicly criticised the iPhone and lost his job.

Apple is a prestigious company and workplace laws in different countries mean that can pretty much do what they like when it comes to hiring and firing. While there are lots of interesting stories, particularly from the Jobs era (the “Are you a virgin? scene in The Pirates of Silicon Valley is a good example – if it’s accurate), Apple isn’t shy when it comes to letting employees who don’t follow the rules go.

Apple seems to have won the ongoing whack-a-mole battle with jailbreakers. And while the ability to install your own customisations to iOS is seen as a bit of a loss I can see a silver lining.

Most jailbreaks relied on finding a vulnerability in iOS and then exploiting it to run unauthorised code. In fighting back against the jailbreakers – and I get it was to further their own interests and ensure the App Store remained the only place you could source apps from – iOS has become a far more secure operating system.

So, while it’s bad news for jailbreakers, it also bad news for bad actors. And the benefits are probably greater than the losses.

So, is Apple an “arsehole” company?

Apple is fierce at protecting its image, intellectual property and reputation. But they are also a business that chases profit. And that can present them as a very harsh, almost binary, company. There are only two ways – Apple’s way and the wrong way.

On one hand, firing an engineer over a seemingly trivial indiscretion seems like an over-reaction. On the other, rules were broken so heads will roll.

Apple isn’t afraid to take companies to court to protect their IP but they have taken their licks in Australia when it comes to consumer rights – although a $2M fine when you hold over $200B in the bank is pocket change and little more than a slap on the wrist.

The area I’m most concerned with is their supply chain; work conditions at the factories they use and the use of potentially unethically sourced manufacturing materials. And the company has made some ground and improved their transparency when it comes to how their products come together.

Is Apple nice? It’s not the word I would use. Perhaps “focussed” is a better word. And sometimes that focus on doing things the Apple way impedes the company’s ability to do things a ore friendly way.