M4 Toll: How Much Do Western Sydney Motorists Need To Pay?

This week, the controversial M4 toll kicks in for Western Sydney motorists. Depending on the entry/exit you use and the type of vehicle you’re driving, you could be slugged anywhere between $1.77 and $13.67 per trip. Here is the full list of tolls.

How much does the M4 toll cost?

The New M4 comprises eight lanes stretching 7.5 kilometres between Parramatta and Homebush. From August 15, a new toll will kick in and remain for at least 40 years. Here’s the explanation from Roads and Maritime Services:

Do you use the M4 to get to work? Here’s how much you will need to pay: 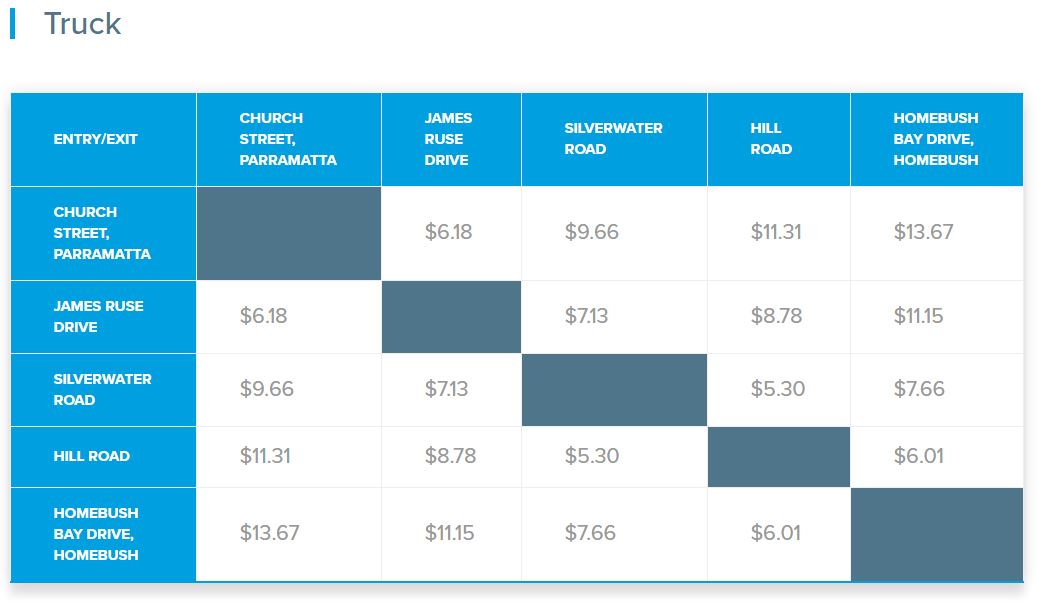 The New M4 is part of a $16.8 billion WestConnex transport plan to “ease congestion, create jobs and connect communities”.

In addition to widening the M4, WestConnex will double road capacity along the M5 East corridor, build underground tunnels between St Peters and Kingsgrove, join these underground routes together via the M4–M5 Link tunnel, provide a western bypass of the Sydney central business district (CBD), provide connections to the Western Harbour Tunnel and BeachesLink and provide a connection to Sydney Airport and Port Botany via Sydney Gateway.

Unlike some NSW road tolls – including the M5, Lane Cove Tunnel and M7 – the M4 will not increase in line with inflation. Instead, the escalation rate will be 4 per cent a year or CPI (whichever is higher) until 2040. This is more than double the current inflation rate of 1.9 per cent. In other words, you can expect the sting from the M4 toll to keep getting sharper.

[Via Roads And Maritime Services]

Sydney Traffic Rated Amongst Worst In The World

GPS manufacturer TomTom has released its global Congestion Index report for 2012 which monitors and compares traffic congestion levels around the world. In an outcome that will surprise nobody who spends time in its CBD, New South Wales' Sydney has edged into seventh place, beating the likes of Paris, Rome and Tokyo.