Negotiate Anything With This Three-Point Plan 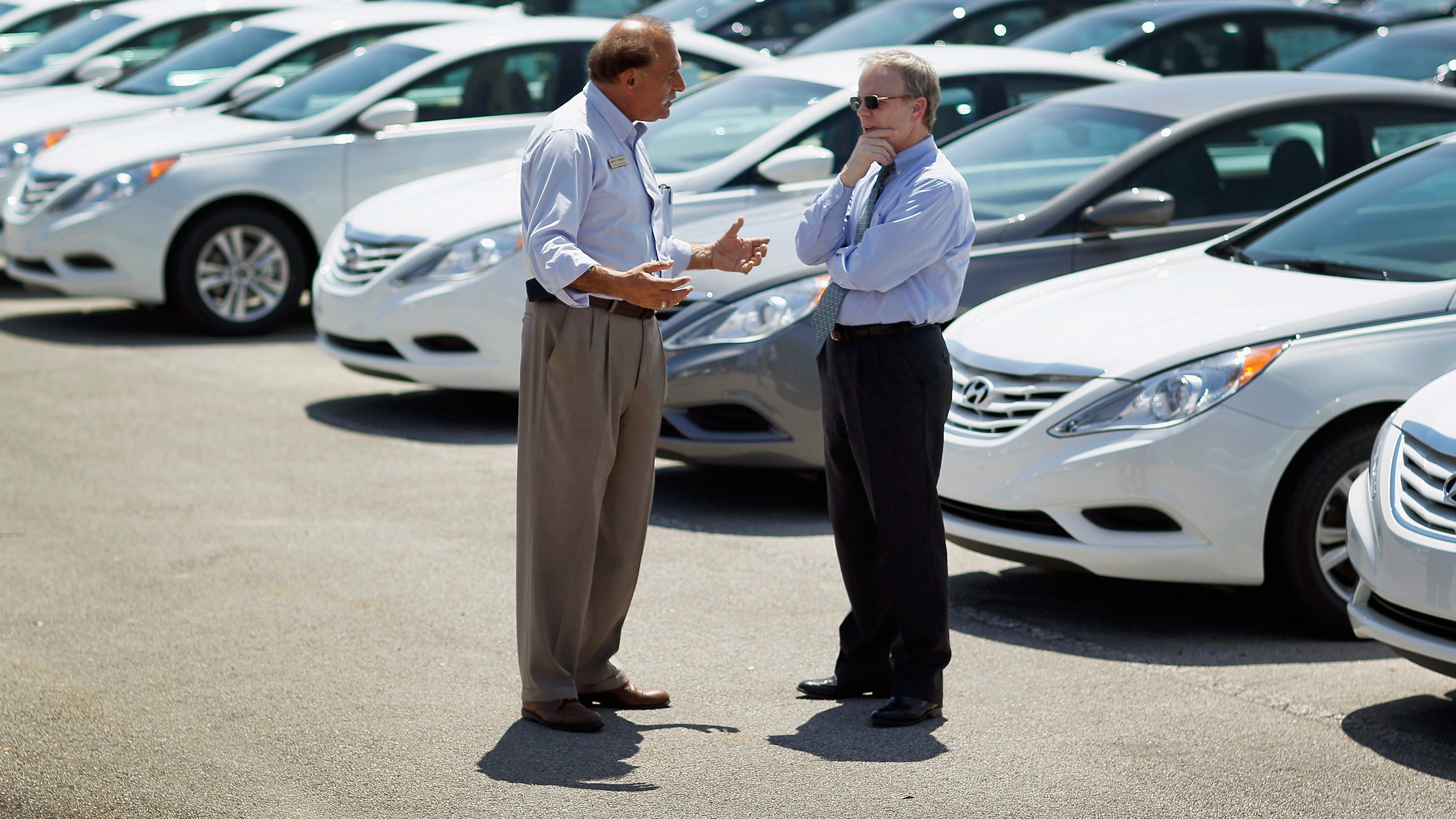 Negotiation is a messy, stressful process. But redditor B1aze688 breaks it down into three fundamental elements: The deal you want, the deal you'll accept, and what you'll do if you can't get either. Never enter a negotiation before you know all three.

The deal you want is called your aspiration point. Make it ambitious but realistic, the best deal you could possibly expect from the other party. You can reveal this point in negotiations, but only once you're confident the other party wasn't ready to top it. Research similar deals beforehand so you know how ambitious to be.

Your plan B is called your BATNA: Best Alternative To A Negotiated Agreement. It should be worse than getting your reservation point, but better than any worse deal the other party offers. If you're negotiating your salary, your BATNA might be another job. You can name your BATNA during negotiations, but don't act like you want it more than a good deal.

Know the appropriate tone and scope of your negotiation; maybe you're leaving out some deal sweetener or forgetting that you need to work with the other party for years to come. But always have these three points in mind.

There's more advice in the original Reddit post and the comment thread; for example, you can apply the same three points to personal goals, for negotiating with yourself, and decide when to take a BATNA such as outsourcing an errand or abandoning a project.