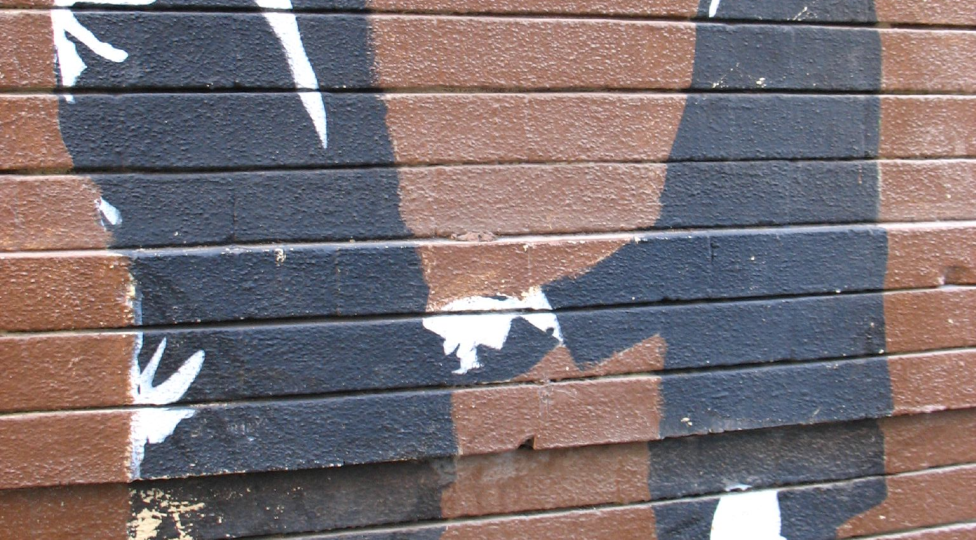 Seeking a win-win outcome is one of the best ways to negotiate better, but it’s not always easily achievable. Twoodo founder Denis Duvauchelle says one way to be prepared to reach that agreement is by preparing “alternative currency” in advance, which the other party will be more willing to accept than your current offer.

A compromise means nobody gets what they want. Instead, have some ‘alternative currency’ (Patrick Driscoll, Quora) that is also of value to the other party. If it seems that you are unable to negotiate your way to what you want, turn it into an exchange. This alternative could be time, money, knowledge, access — but you have to know enough about the other party to know what a valuable exchange would be. When a negotiation becomes a choice rather than an all-or-nothing deal, the situation becomes more positive. The chances of both parties leaving with something valuable increases.

A good example of this is looking for something other than money in negotiating a salary. When more money isn’t an option, it might be worthwhile to deal in office perks like working from home or more vacation time.

That last bit of Duvauchelle’s advice is crucial to striking the deal. It’s up to you to figure out what is a good offer for the other party and present it as a choice. Remember that negotiations are between people, in the end. Ultimatums usually come back to haunt you later while a win-win deal only makes your relationship stronger.

The science of negotiation: How entrepreneurs can learn to be powerful negotiators [TheNextWeb]