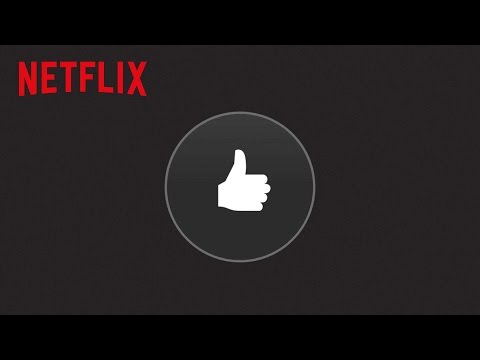 The rating system on Netflix is, uh… a little inconsistent. I’ve seen movies that are objectively good hover under the three star mark, while trash like The Shannara Chronicles gets rave reviews.

There’s a couple of conclusions we can draw from that. Either the general public has terrible taste, or its time to revamp how Netflix users rate the content they watch.

If you’ve been paying attention you’re probably aware that Netflix had been planning to switch its five star system with a new Thumbs Up/Down thing.

Here’s how it works…

Pretty simple, right? As it probably should be.

I actually had no idea the star system was a personalised service, based on algorithms tailored to each specific user. That’s interesting, but the fact that my Netflix was showing trashtown The Shannara Chronices at around four stars tells me the system absolutely wasn’t working.

Interestingly, Netflix claims that — during testing — replacing the star system with thumbs saw a 200% increase in people engaging with the ratings system. Which is an insane leap.

The moral of the story, the new rating system: very good. The Shannara Chronicles: still terrible.