Get Access to the ‘Call of Duty Black Ops: Cold War’...

Can You Actually Prevent Hay Fever?

How to Get Tickets to Sydney’s Disney+ Drive-In

Looking to raise a little family of wild-haired, Nobel Prize-winning brains? Here’s how you can get your kids on the path of Einstein, and scientific glory.

It’s Einstein Week at Gizmodo. But who is the man behind the mind? Genius, a 10-part drama series starring Geoffrey Rush, reveals the untold story of Albert Einstein from Monday April 24 on National Geographic.

The key to mastering anything, — from art to physics and maths to motorcross — is knowing the level of commitment you have to go to for results. Getting smarter isn’t like losing weight: you can’t just stop eating chips and instead go for a run.

You have to build habits, change your lifestyle, respect your body and understand your personal and professional limitations. If you want to get your kid on the track to Nobel-glory, you should understand that what you do to drive them will more than likely require a change in your lifestyle as well as theirs.

Here are five ways to jump-start the smarts of your kid.

Teach Them How To Learn

You may think that growing up smart is tied directly to your natural aptitude for intelligence. Of course, some are smarter than others, but you can give your kids a leg up on their future classmates early on by teaching them the right way to learn and take on knowledge.

In her book, Mindset: The New Psychology of Success, Carol Dweck, PhD, studied how a child can interpret their own intelligence, and how that affects their future learning.

Kids who had originally been taught that their intelligence was fixed, rather than a muscle that needed to be worked on were worse off as intellectuals.

Dweck describes the difference between the two as whether or not a child has a ‘growth mindset’. Remember to praise your children’s process, and not their results. Don’t just praise the positive outcome of their work, praise the determined process of learning they go through to reward progress. 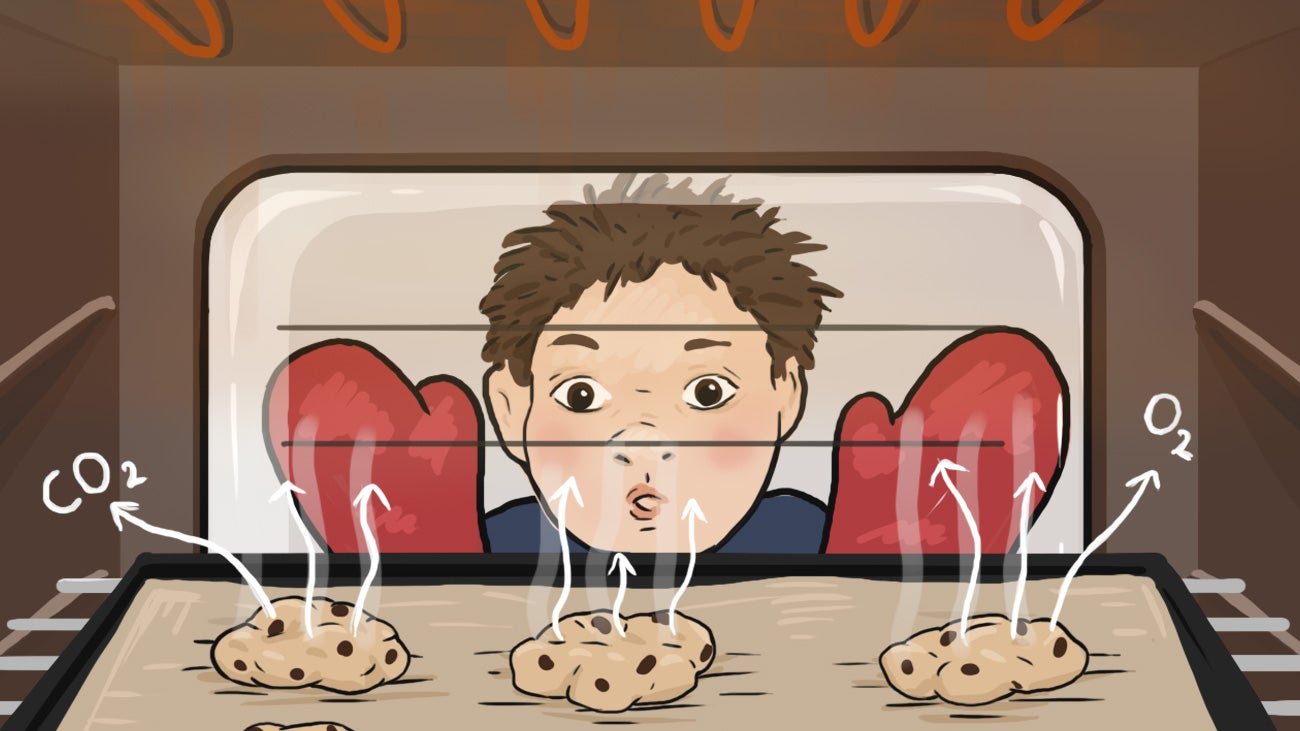 Hopefully your kids are getting a great education in science, technology, engineering and maths at school, but chances are those classes aren't enough to instil a lifelong interest in these fields for most kids. As parents, however, there are a lot of easy ways we foster a greater love of learning and exploration in STEM subjects in our children.

Sure, it’s awesome that you can quote every episode of The Simpsons to your friends at a party, but don’t you want your kids to be riffing on more intellectual topics with their peers?

A kid’s brain is like a sponge, so give it something nourishing to soak up. Ditch the trash TV and consume intelligent, challenging and intellectual content.

Better still, make sure to talk it through with them when you watch it so that you can develop your child’s curiosity.

The Collins English Dictionary unveiled a thoroughly modern concept as its word of the year for 2015. binge watching. It usually refers to consuming endless hours of movies or series on Netflix, one after the other. But binge watching is about the more fundamental issue of the world's obsession with content consumption.

Teach Them An Instrument

Learning an instrument is about more than just playing music. It’s about memory, determination and passion. Playing an instrument focuses a child’s mind, and several studies have shown the intellectual benefit of teaching them early.

Kids who are able to read music are hard-wired to see patterns and scales, making them better at maths, and they won’t come up with the next Theory of Relativity without those skills, at least.

How Music Affects And Benefits Your Brain

I'm a big fan of music and use it a lot when working, but I had no idea about how it really affects our brains and bodies. Music is such a big part of our lives, and we react to it in many ways without even realising.

Sleep is one of the only natural remedies that works like a true wonderdrug. The immediate benefits of a good night’s sleep are immeasurable, and teaching a child the importance of good sleep early on important to developing positive habits in future.

Sleep improves memory, attention span, problem-solving and brain development. Consult your doctor to see how much sleep your child needs for its age.

How To Get Your Kids To Go To Sleep: An Age-By-Age Guide

Nothing ruins a good night's sleep like a child. Whether you're concerned about your teenager's dark under-eye circles or your toddler is the cause of your own, here are some of the most common sleep issues children have and how we can help them, so everyone is well rested.

This is the one they’ll like the most: games! A study out of UC Berkley found that kids who play games have an increased hand-eye coordination, improved pattern recognition skills, memory and spatial perception.

It gets them thinking about the world around them, and they won’t even realise they’re getting smarter as they play!

In Defence Of Video Games: More Than Just An Entertaining Time Sink

Many of us at Lifehacker are big fans of video games. Our esteemed Editor-in-Chief, however, is sceptical that gaming offers any value beyond simple entertainment. More often than not, he argues, games are a dangerous time sink. In this post, I hope to convince him -- and any of you who may feel the same way about video games -- otherwise.

To learn more about Albert Einstein, check out the trailer for Genius below. Starring Geoffrey Rush, it tells the untold story of Albert Einstein. Premiering on April 24th on National Geographic.