Waffle Yourself a Cheese Blintz

How To Watch The Nintendo NX Console Reveal In Australia [Updated] 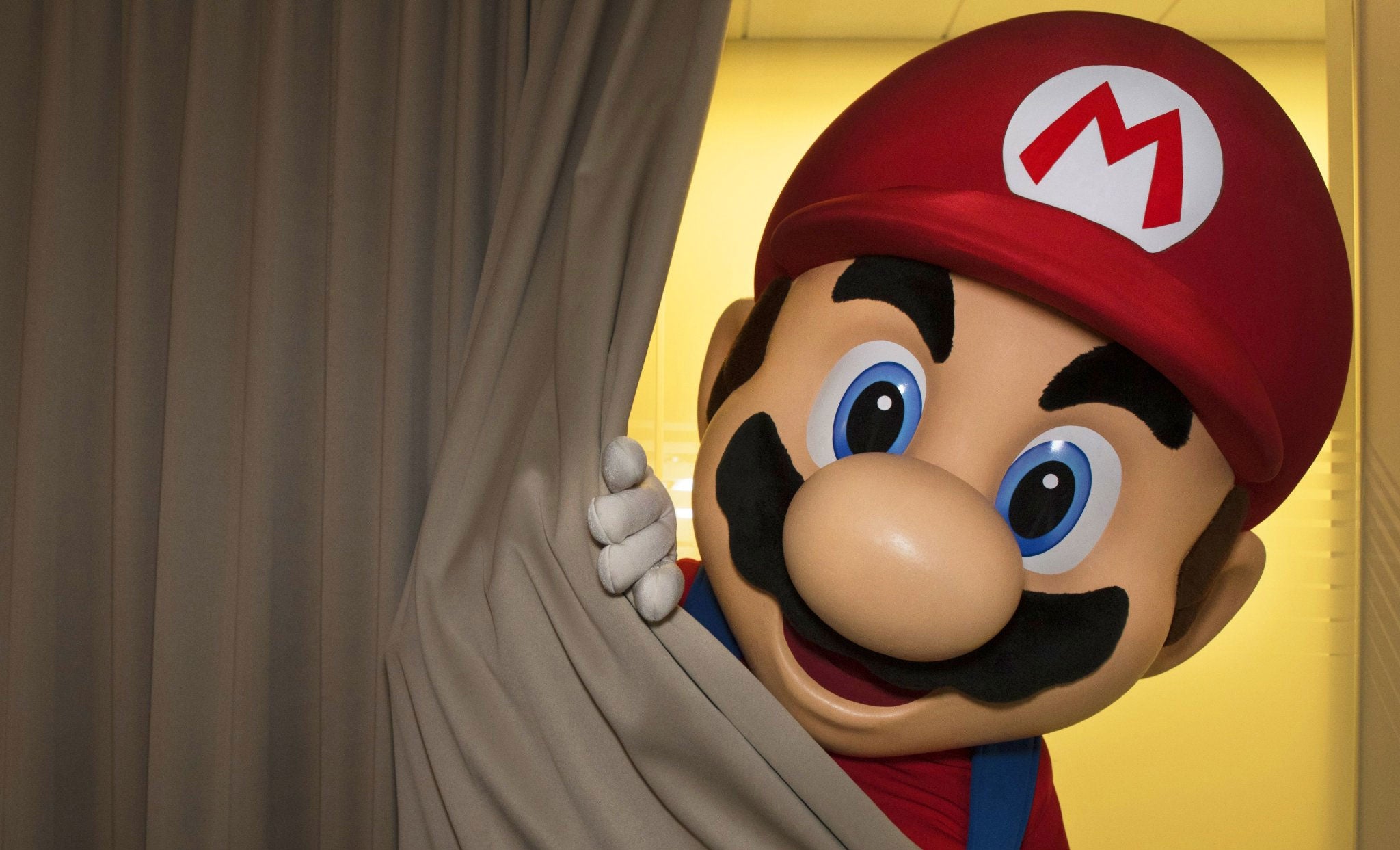 In the wee hours of tomorrow morning Nintendo will release the first trailer for its upcoming video game console (currently code-named ‘NX’.) Here’s how to watch the Nintendo NX announcement in Australia.

Nintendo’s new console is still something of a mystery. There have been reports of a small, portable form factor with detachable controllers that can be used both on the road and in front of a TV. All will be revealed tomorrow when Nintendo releases the first official trailer for the NX. Here’s what you need to know.

Be among the first to discover #NX. Watch the Preview Trailer at 7am PT/10am ET! pic.twitter.com/R2QTzjyLUo

When will the Nintendo NX be announced?

Where will the Nintendo NX announcement appear first?

If you want to watch the Nintendo NX trailer as soon as it drops, your best bet is Nintendo’s official social media accounts and website. We’ve included links to the main ones below:

How long will the Nintendo NX announcement last?

The trailer will last approximately three minutes. Provided they keep the ‘sizzle’ shots to a minimum, that’s more than enough time to communicate the hardware essentials. (It also means you can get to bed at a vaguely sane hour. Hurrah!)

We’ll be reporting on the Nintendo NX announcement tomorrow, but in the meantime, let us know what you think of the device after you’ve seen the trailer in the comments section below.

See also: The PlayStation VR Games To Buy (And Avoid) At Launch | Console Showdown: Xbox One Vs PlayStation 4