Get a Custom Playlist with Spotify’s ‘Soundtrack Your Workout’ Tool

These Disinfectants Have Been Proven to Work Against the Coronavirus

What to Do Before a Workout

Motivate Yourself By Switching ‘I Will’ To ‘Will I?’ 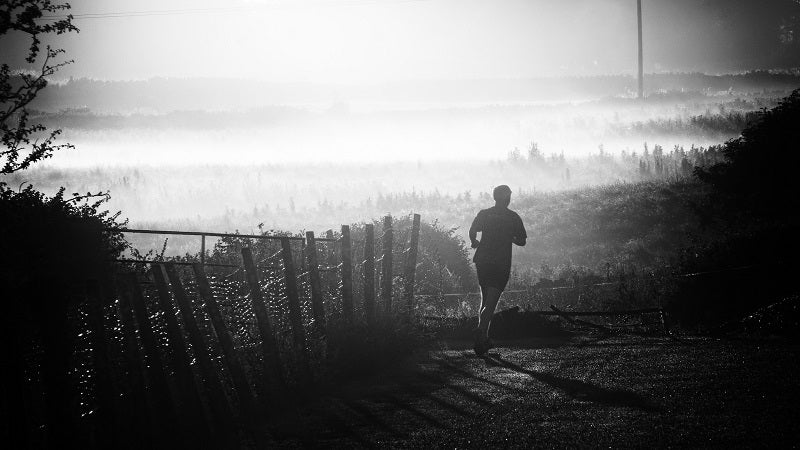 The process of developing a positive new habit is filled with “I will” statements. I will get up earlier. I will go for a run. I will eat more vegetables. But a little self-interrogation might be more motivational.

A somewhat recent study, from the University of Illinois at Urbana-Champaign, and published in the journal Psychological Science, suggests asking yourself questions in regard to your goals is more effective than declaring something to be true. For example, asking yourself, “Will I go for a run in the morning?” is more effective than, “I will go for a run in the morning.” Basically, it’s easier to say you’ll do something and accept it as truth than it is to challenge yourself with a question of “are you really going to do this thing?” The question forces you to reaffirm your goals and show yourself that you’re not chickening out. It’s a weird mind trick to bully yourself through the difficult early phases of habit development.