The Way You Cut Vegetables Changes Their Flavour 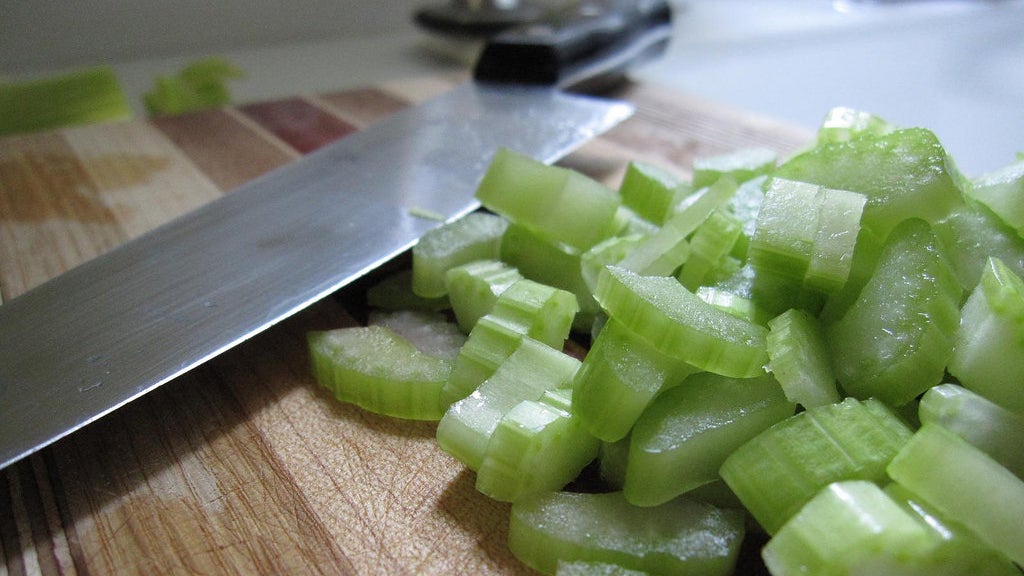 I’m the kind of person who throws vegetables in a food processor, hits pulse and writes it off as done. (It’s why I’m not a cook.) However, the way you cut vegetables can really impact their flavours and tastes. Here’s why.

For one thing, food chemistry is very complex. Cutting affects the cooking process, aroma and texture of the vegetable, which in turn can definitely influence our own perception of how it tastes. When you cut or cook a vegetable, it releases enzymes which kick off a series of chemical reactions that bring out its aroma and flavour. It’s why onions and garlic taste and smell differently depending on whether you mince, slice or brown them on the pan.

Even the way you cut a humble tomato, for example, could influence its flavour. A wedge of tomato may not taste as good as a slice of tomato, Bill Fuller, corporate chef for big Burrito Restaurant Group, tells NPR. Just think: More finely cut vegetables will be enhanced by the cooking process, making them cook faster or more easily soak up flavour from, say, butter.

If you put a vegetable that is more rounded in your mouth, your mind is generally going to be thinking about something that has more of a succulence to it,” says Walsh. “Something cut in squares is going to be a little bit more toothsome, with a jagged edge, and will give the impression of something rugged or tough. Your mind will think something is flavorful if it is smoother.

So, if you want more flavour out of your vegetables, try cutting them up more finely. If you want more well-rounded, bursting flavour, cut things into rounds, or more roughly, and so on. More examples in the link below.

Slice, Dice, Chop or Julienne: Does the Cut Change the Flavour? [NPR via Mental Floss]