How To Fake It 'Til You Make It Without Being Deceitful 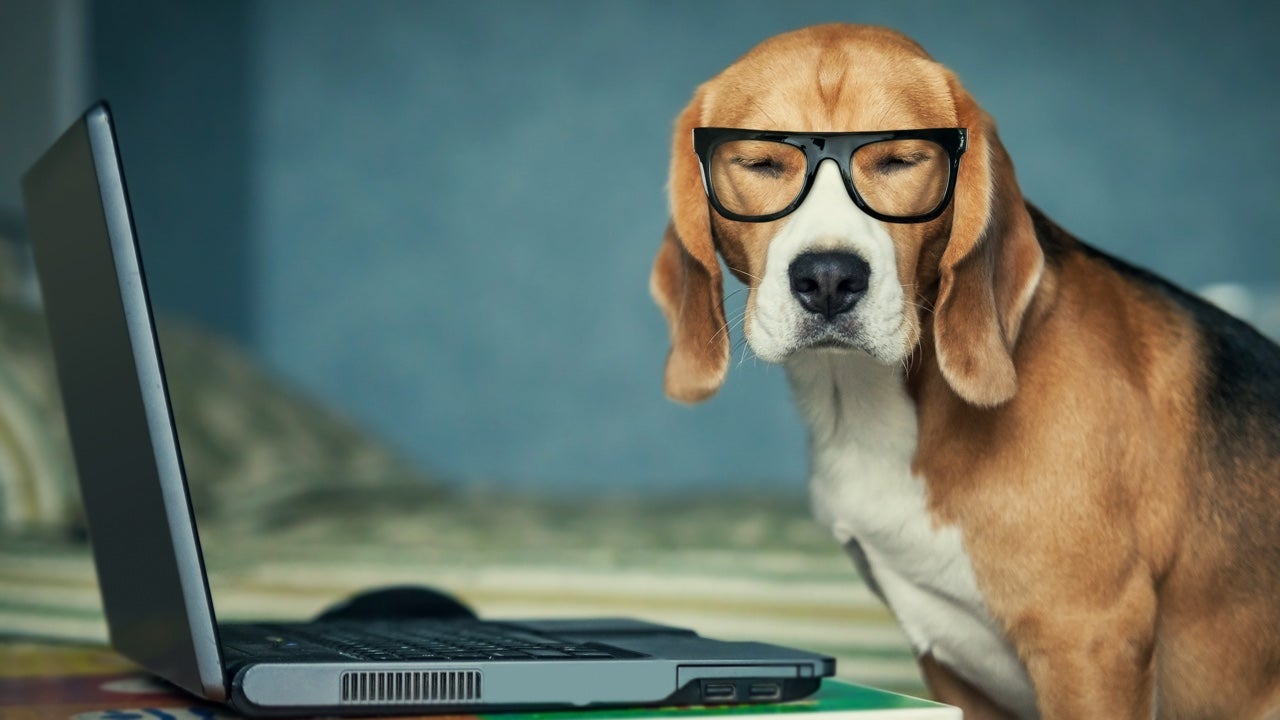 When it comes to moving ahead, we all have to shoot for a stretch job or project from time to time. But getting someone to take a chance on you can be tough, especially in environments that are risk-averse. Some try the "fake it till you make it" approach, but how much should you fake?

What's the difference between "faking it" and misleading or lying, which can get you reprimanded, fired, or worse — landing a situation that's entirely over your head?

"Some people might perceive it as you're not being yourself, but you're changing who you want yourself to be," says Heath Suddleson, founder of Potomac, Maryland performance coaching firm Executive Achievement. "There's a difference, and there are ways to do it ethically."

Know What You Can Fake

There's a difference between acting as if you've got the job you want by acting professionally and dressing the part, and misleading people about your expertise or role, Suddleson says. It's one thing to stretch in how you present yourself and how you interact with others. It's something else entirely to make people believe you are something you're not by lying to them, he says.

When you're going for that stretch gig, do a bit of introspection. Suddleson says your driving force should be more than just raw ambition or more pay. Those motivations can lead you to make poor decisions.

But if you're passionate about what you do, or what you would have the potential to do in the new gig, or have a vision for wanting to move up, then you're more likely to fake for the right reasons.

Executive coach Mallary Tytel, PhD, president of Sioux Falls, South Dakota performance consultancy Healthy Workplaces LLC, says you should take inventory of the skills you have, the reasons why you'd be right for the role, and consider the areas that might need strengthening. Make a case for decision-makers to hire or take a chance on you.

Then, use the skills and experience inventory — as well as your own passion and motivation — to believe in yourself without the constant worry that you're going to be found out as a fake.

Tell the Truth — to Yourself and Others

Whether you're "faking it," or taking the "believe in yourself" approach, the quickest way to get into trouble is to start slinging untruths, Suddelson and Tytel say. If you're lying, you're doing the wrong thing, and then you could risk the very job that means so much to you.

Get Beyond Faking as Quickly as You Can

Even as you're positioning yourself for the next big gig, work on having the skill set you need to do it well. Suddleson recommends taking a class, finding a mentor, or hiring someone who can help you get up to speed. Use the skills inventory you took to find the areas that need strengthening.

Once you've achieved the goal you set when you started "faking," you must follow through, Tytel says. When someone takes a chance on you, keep the lines of communication open, and see the commitment through to the best of your ability because both of your reputations may be on the line, she says.

"You make a commitment whether personally or professionally — you have to stand by that," Tytel says. "I believe in honesty so there are no surprises. Be honest and candid and always put your best foot forward. If people see you're working hard to meet your commitment, they're more likely to give you the support you need."

Gwen Moran writes about business, money and assorted other topics for leading publications and web sites.