You Can Now Watch Netflix On Linux With Ubuntu And Chrome 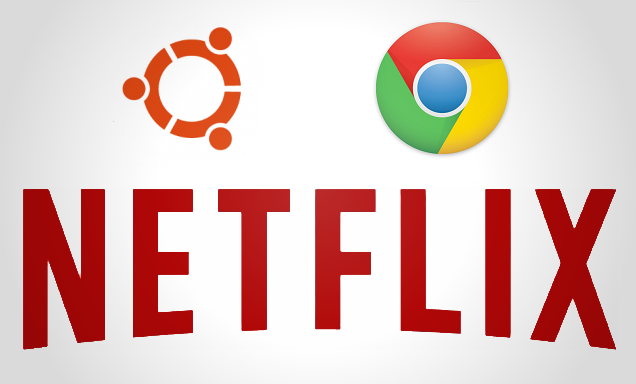 Ubuntu: It's finally easy to watch Netflix on Ubuntu Linux. Before, you had to use an unofficial desktop app or try various other workarounds, but now all it takes is installing the Chrome browser.

As long as you're running an installation of Ubuntu 12.04 LTS or 14.04 LTS and later, you just need Chrome version 37. Open up your Chrome browser and just head to the main Netflix site and you're all set, no other steps required. (Though if you're in Australia, you'll still need a VPN if you want to pay for a US Netflix account.)

Previously, Ubuntu couldn't stream Netflix because the service uses HTML5 and a technology called Encrypted Media Extensions to prevent piracy. Those extensions require access to a set of libraries called Network Security Services, and Ubuntu hadn't included that access until 12.04 and 14.04. Now Netflix has agreed to play nice, so you can browse and stream to your heart's content.