How To Install Software On Linux

So you’ve made the switch to Linux. Or you’re thinking of making the switch. But you have questions that might be stopping you from fully diving in. One of the biggest concerns most new users have is, “What software is available and how do I install it?”

It’s a reasonable question. Why? For the longest time, Linux suffered from a stigma that applications were scarce, and that the few available options were a challenge to install. I remember, back in the early days, having to compile software from source packages — which would lead to a seemingly endless circle of missing dependencies. It was frustrating, but doable. That frustration, however, turned a lot of people away from Linux.

Fortunately, those days are long since past, and installing any of the available software titles (of which there are many) on Linux is no longer such a headache. 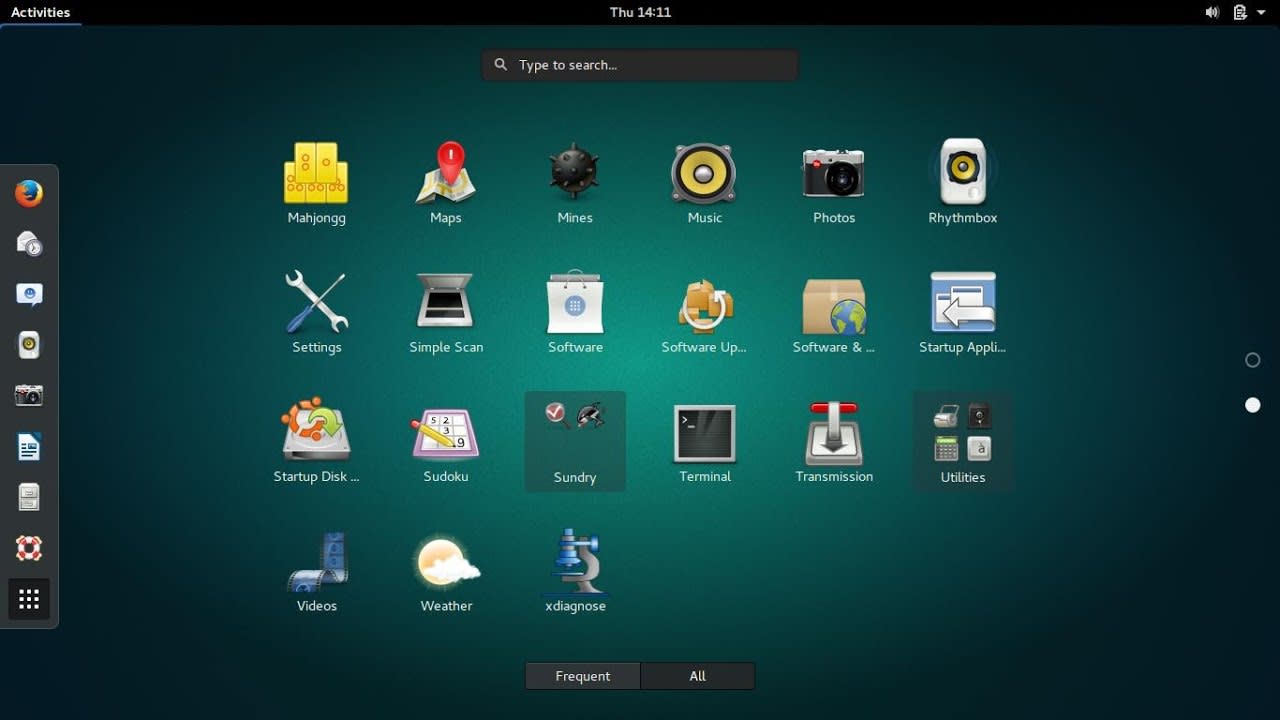 What operating system do you use? For some, that question may as well be posed in Latin or Sanskrit. For others, it's an invitation to have a heated debate about the benefits of GUI vs. command line, modern day UI vs. old school metaphor, the pros/cons of Windows 10, LAMP vs. IIS... the list goes on and on. For most, however, the answer will be a variation on Windows or Mac.

Before we get into the how-tos of actually installing software on Linux, there is one very important concept to understand:

This is one of those topics that tends to confound most new Linux users. A package manager is a sub-system on Linux that, as the title says, manages the packages (software) on your computer. It’s a crucial component of Linux, in that it keeps track of everything installed; downloads packages; ensures all packages are installed in a common location; helps to upgrade packages; resolves dependencies; and keeps users from having to install from source code.

The biggest point of confusion is that there are numerous package managers available, but only one can be used on a distribution. In fact, distributions are differentiated, primarily, on which package manager they choose. For example: Debian and Ubuntu (and its derivatives) use apt; Red Hat Enterprise Linux, CentOS and Fedora use yum; SUSE and openSUSE use zypper; and Arch Linux uses pacman.

There are more package managers out there, but this is a good place to start.

Each package manager works with a different file type. For example, apt works with .deb files and yum and zypper work with .rpm files. The apt package manager cannot install .rpm files and neither yum or zypper can install .deb files. To make matters even more confusing, Ubuntu (and its derivatives) uses the dpkg command for installing local .deb files, and Red Hat (and its derivatives) use the rpm command to install local .rpm files.

Confused yet? Don’t worry, it’s actually much easier than that.

Most package managers have GUI front ends. These front ends are similar to the Apple App Store. It should be no surprise that there are numerous such GUI front ends available. The good news here is that most of them are similarly titled (such as GNOME Software, Ubuntu Software, Elementary AppCenter). These app stores allow you to easily search for a software title and install it with the click of a button (more on this in a bit).

In any case, repositories are an issue for a different day, and not necessary to understand for the type of software downloads discussed in this article.

I know, I know… I said one of the benefits of modern Linux operating systems is that you don’t need to install from a downloaded file. That being said, I want to start here. Why? There may be times when you find a piece of software not available in your distribution’s “app store”. When that occurs, you’ll need to know how to install that application manually. I will say that, for everyday, average use, it’s a rare occasion that you’ll need to do this.

And even if you never do install using this method, at least you’ll have a very basic understanding of how it works.

Here, we’ll demonstrate using the latest release of Ubuntu Linux (as of this writing, 17.10). Most package managers install in similar fashion (with slight variations on the commands used). Let’s say you want to install the Google Chrome browser on Ubuntu. You won’t find this particular browser in the Ubuntu Software tool. To install it from the command line, you must download the correct file.

As stated earlier, the correct file for Ubuntu will be a .deb file. So point your browser to the Chrome download page and click the Download Chrome button. The good news here is that your browser will be detected and the Chrome download page will know which file you need. Click the ACCEPT AND INSTALL button and a new window will appear, giving you two options (see below).

Your choice of install paths.

Your choice of install paths.

You can either save the file to your hard drive (and then install via the command line), or open the file with the Software Installer. It is important to understand that not every distribution includes the latter. If you do not get the Open with option, then you’ll have to install from the command line.

Let’s first use the Open with option. Make sure Software Install (default) is selected and click OK. The file will download and then Ubuntu Software will open, giving you the option to install (see below). Click Install and you will be prompted for your user password. The installation will complete and Chrome is ready to use. You can close the Ubuntu Software tool and open Chrome from the Dash. Installing Chrome from the command line.

Installing Chrome from the command line.

Installing from the GUI

This is where things get very easy. To install from your distribution’s GUI, you only need open up the tool, search for the software you want, and click Install. Say, for instance, you want to install the GIMP Image editor. To do that, open Ubuntu Software and type gimp in the search bar. When the results appear, click on the GIMP entry, click the Install button (see below), and (when prompted) type your user password. Wait for the installation to complete and your new software is ready to be opened and used. Bottom line: it’s all easier than it seems

Installing software on Linux isn’t nearly as hard as you might have thought. Yes, there may be the rare occasion when you need to install something from the command line, but even that isn’t much of a challenge. Besides, chances are, you’ll never have to install software outside of the GUI front end.

Do remember, if you use a distribution other than Ubuntu (or its derivatives), you’ll want to do a quick bit of googling to make sure you understand the differences between the apt package manager and the one used on your desktop.