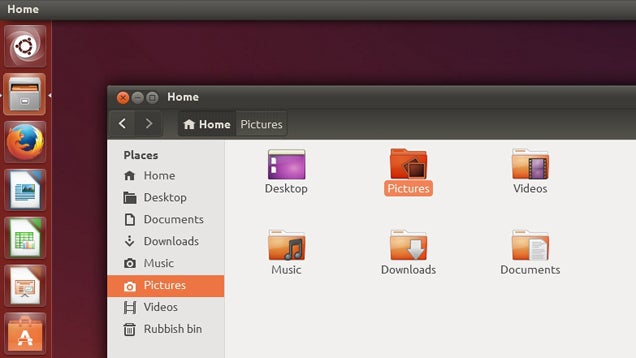 Canonical released the latest version of Ubuntu Linux this week, with a bit of polish all around. Here’s what you’ll find.

The latest version, 14.04 — also known as “Trusty Tahr” — doesn’t bring a lot of new feature to the OS, instead adding a bit of polish to the OS for its “long-term support” release. 14.04 comes with a number of small tweaks to the appearance, including borderless windows, a new lock screen and some theme changes. It also brings menus back to the apps (rather than a universal menu bar along the top). And, as usual, built-in apps have been updated to their latest version.

Ubuntu One is unfortunately no longer, but the rest of the OS is a worthy update for Ubuntu users. Hit the link below to check it out, or see ZDNet’s review for a more in-depth rundown of what’s new.