'Just Slap Anything On When You See A Blank Canvas' 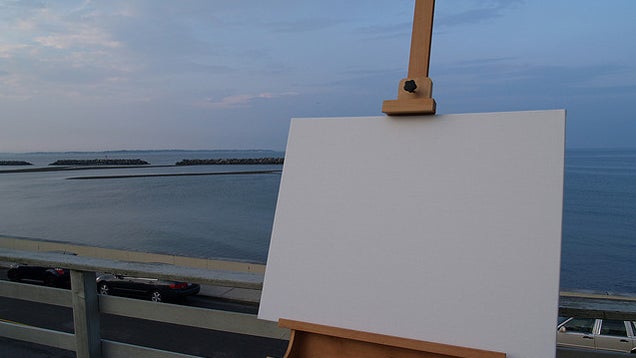 Sometimes it's difficult to get started on a task or project because we're either intimidated by it or waiting for the perfect moment. Vincent van Gogh was able to achieve his goals, in part, by taking action and not waiting.

In a letter to his brother, Theo, he wrote:

Just slap anything on when you see a blank canvas staring you in the face like some imbecile. You don't know how paralysing that is, that stare of a blank canvas is, which says to the painter, 'You can't do a thing'. The canvas has an idiotic stare and mesmerises some painters so much that they turn into idiots themselves. Many painters are afraid in front of the blank canvas, but the blank canvas is afraid of the real, passionate painter who dares and who has broken the spell of 'you can't' once and for all.

We've shared this tip before, but Van Gogh put it into words better than we ever could. "Doing" is just one of the lessons Think Jar Collective contributor Michael Michalko learned from his analysis of Vincent van Gogh's achievements. Hit the source link for more. 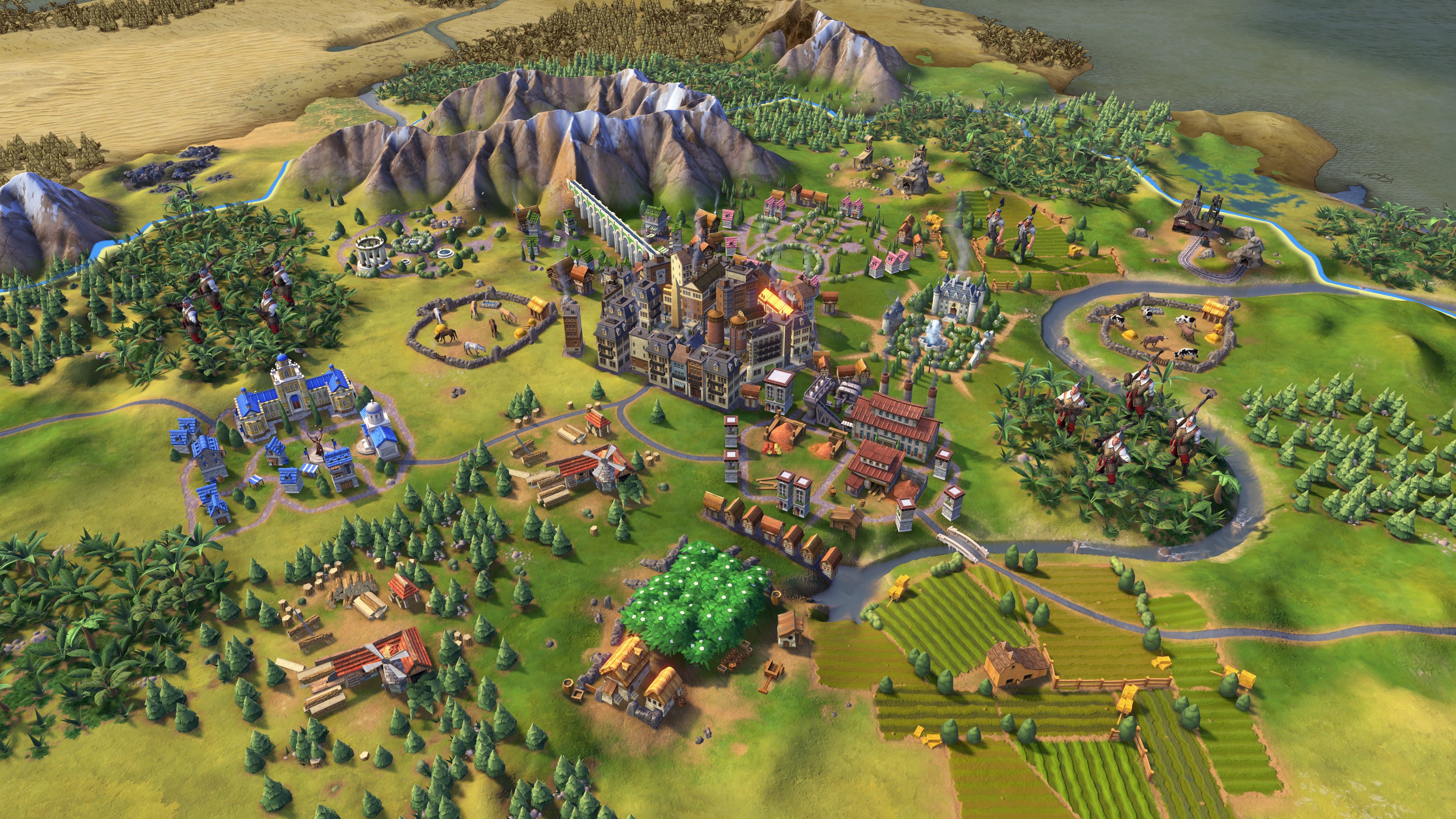