Our Best Hangover Cures, Conveniently Located in One Place

Sore head this morning? What about a fuzzy mouth, waves of nausea, and/or gnawing anxiety over what you said or did last night? As we’ve learned throughout 2020, just because we’re no longer going out to bars, restaurants and other gatherings like we used to, that doesn’t mean alcohol is going to be any kinder to your body or mind. (At least it will save you from paying surge pricing on a ride home since you’re already there.)

If you’re feeling a little delicate this morning and are on the hunt for hangover remedies, you should know that there really aren’t any actual cures backed by science. But there are strategies for dealing with your crappy symptoms that can help you feel better — or at least more comfortable — while the whole thing passes. Here are a few methods from the Lifehacker archives. 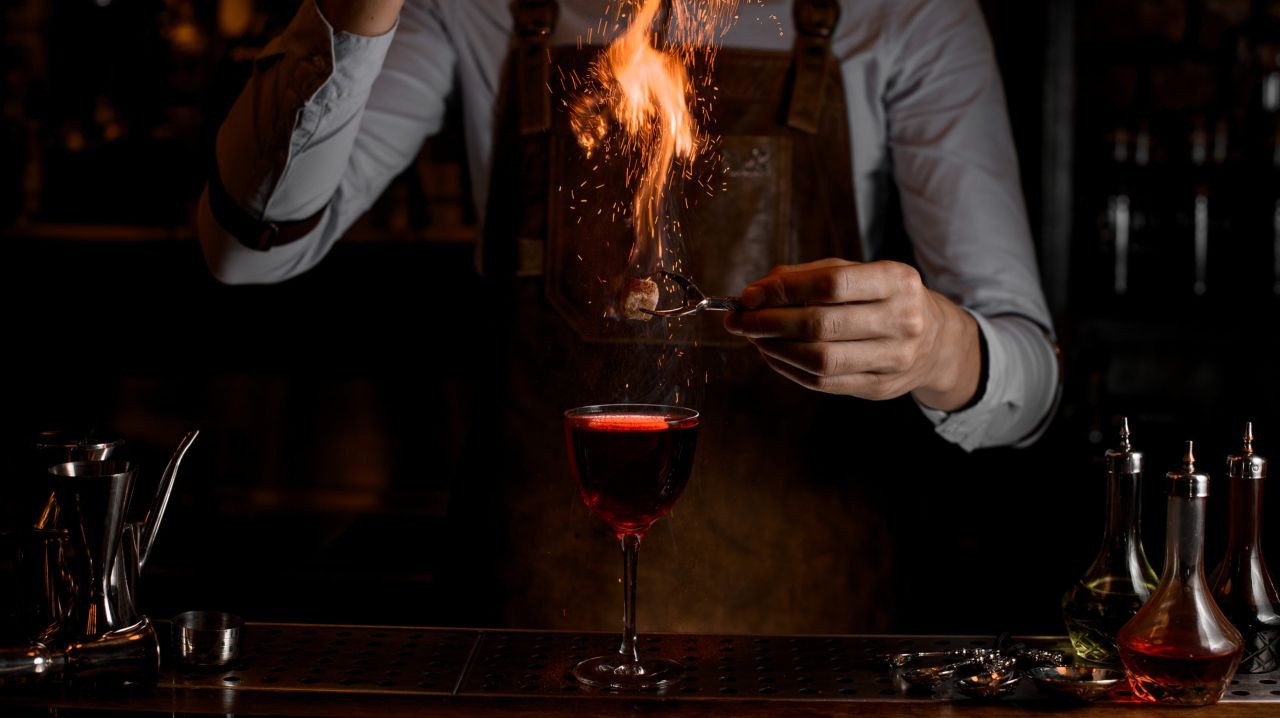 When all else fails, think about a hangover scientifically. Or rather, watch someone else walk you through that whole process. Remind yourself that while delicious, alcohol is a type of poison, and your body reacts accordingly — including making you feel like garbage.

Cure Your Hangover With Science

Alcohol is a poison — a delicious, karaoke-inducing poison — but a poison nonetheless and it often comes with a steep price. Fortunately, science is here to hold back our hair, pick us up off the floor, and let us know that everything’s going to be all right.

Hydrate (but not with more alcohol) 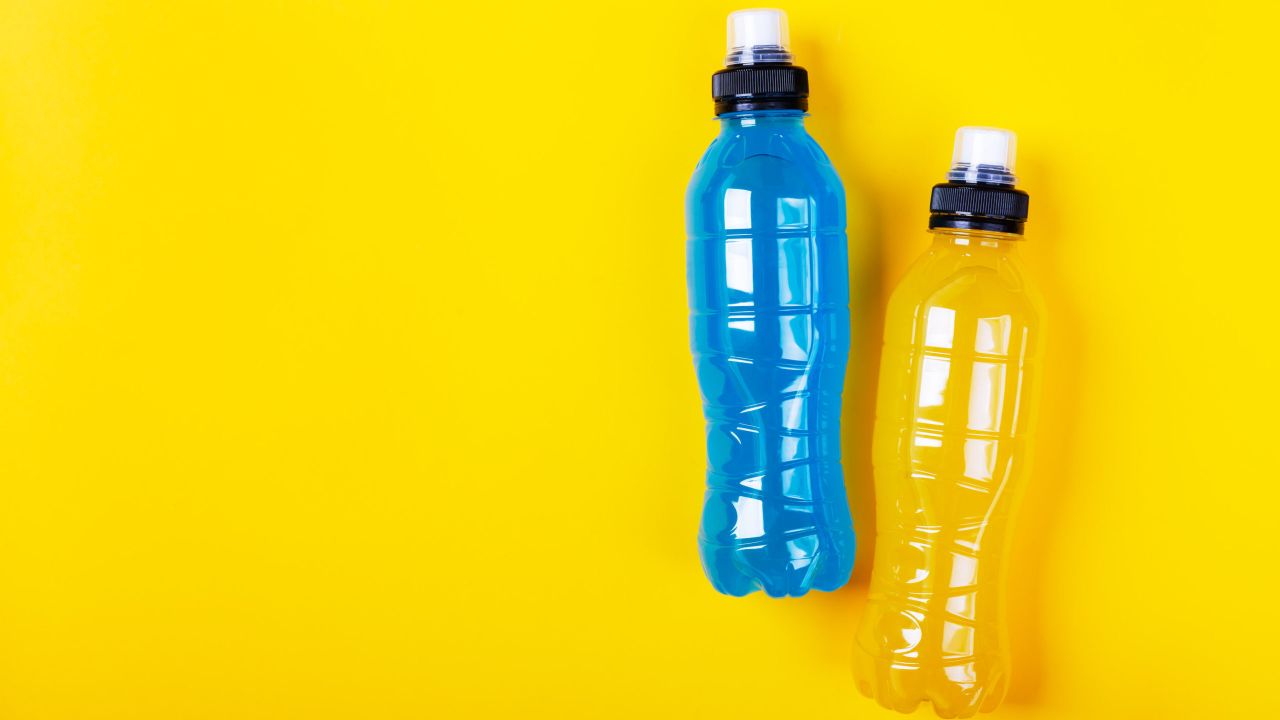 Back in 2017, Lifehacker put two popular hangover cures to the test, pinning Pedialyte against Gatorade. At the end of a lengthy investigation, our previous colleagues learned that the important thing to deal with during a hangover is dehydration, and the best thing to drink is whatever you’re able to keep down. (Again, not alcohol.) And while some people may be convinced that Pedialyte or Gatorade help more than drinking plain (free) water, the Lifehacker investigators weren’t able to produce evidence to back up those claims.

How are you feeling today? A little groggy? Nauseous? Have you promised yourself that you’ll never drink again? If that sounds familiar, then you’re probably here hunting for hangover cures. Two popular folk remedies that pretend to have some scientific backing are Pedialyte and Gatorade. Let’s see if they actually... 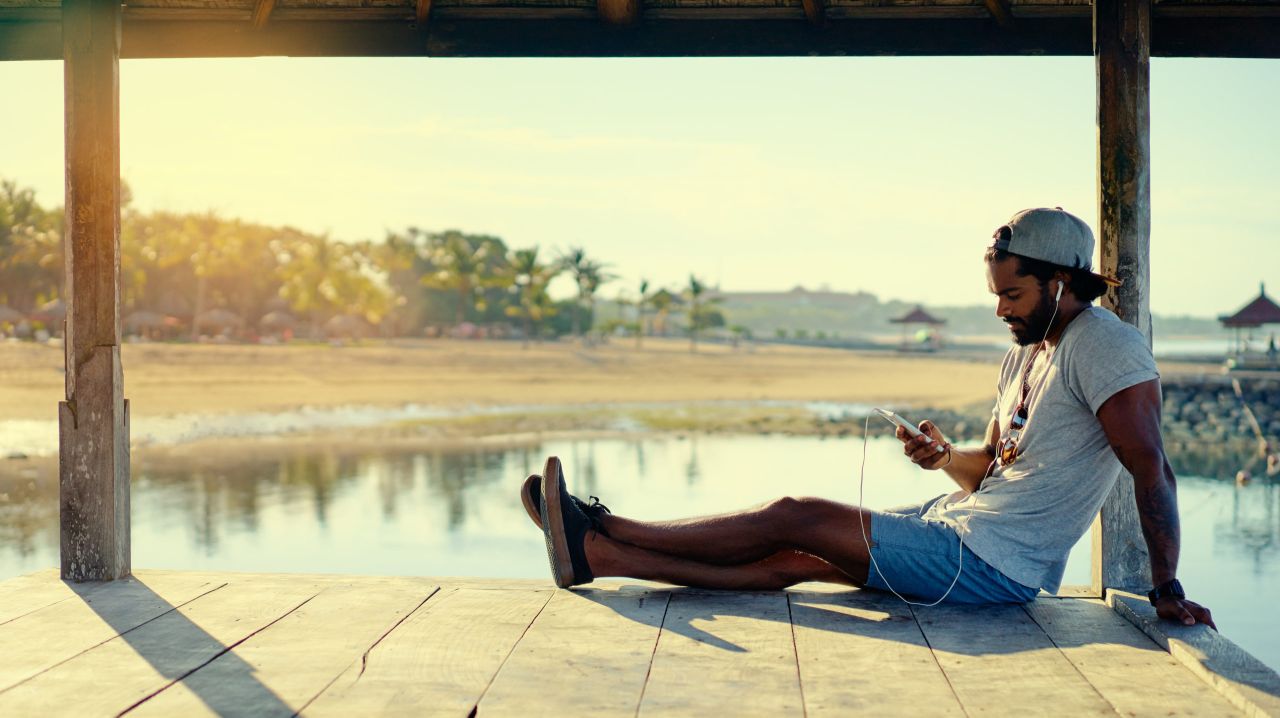 There’s research suggesting that calming music can help with migraine headaches, and this strategy takes that idea and applies it to hangovers. There’s also the idea that relaxing music can help distract us from our throbbing, hungover heads. More research on this is needed in order to get stronger (and more specific) evidence, but if you’re feeling awful, this one’s worth a shot.

The throbbing pain in your brain might be the worst part of a nasty hangover. Before you have some hair of the dog, try throwing on your favourite relaxing tunes instead. 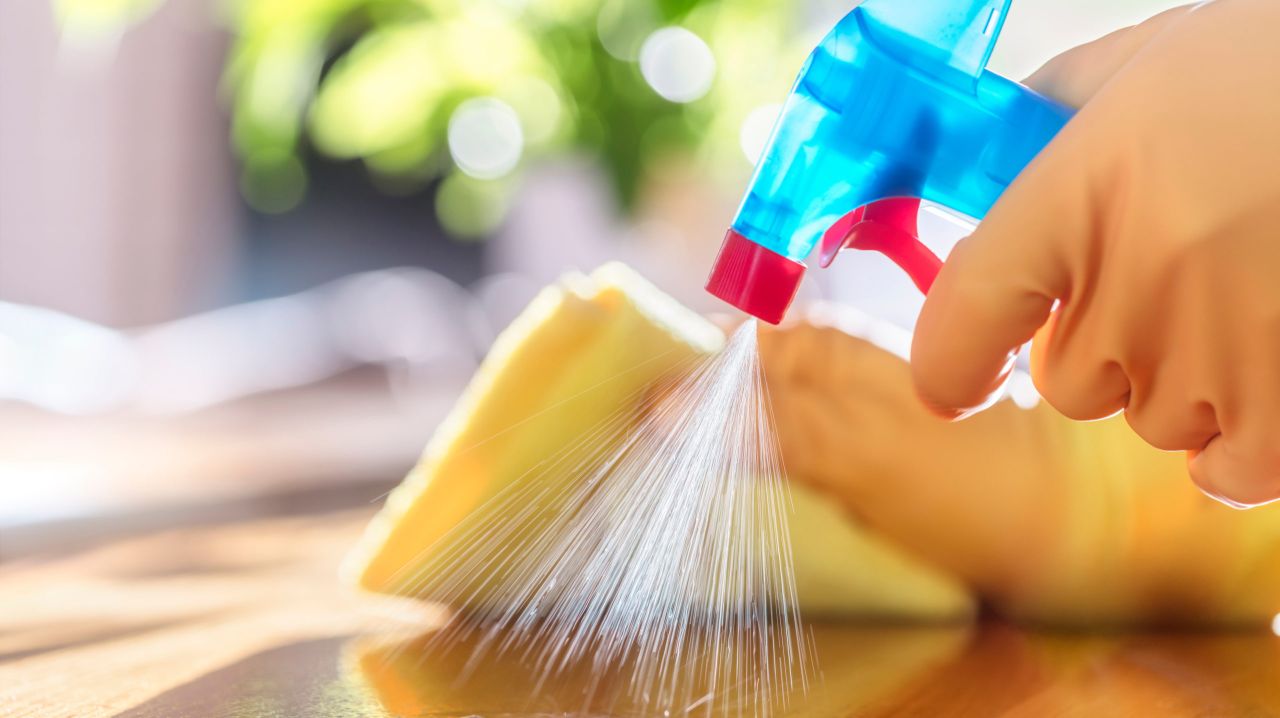 Though cleaning is probably the last thing you want to do when you’re hungover, it does almost kind of make sense. This strategy involves leaning into your foggy-headedness and ploughing through household tasks since you’re already feeling crappy and out of it. But don’t forget to hydrate. 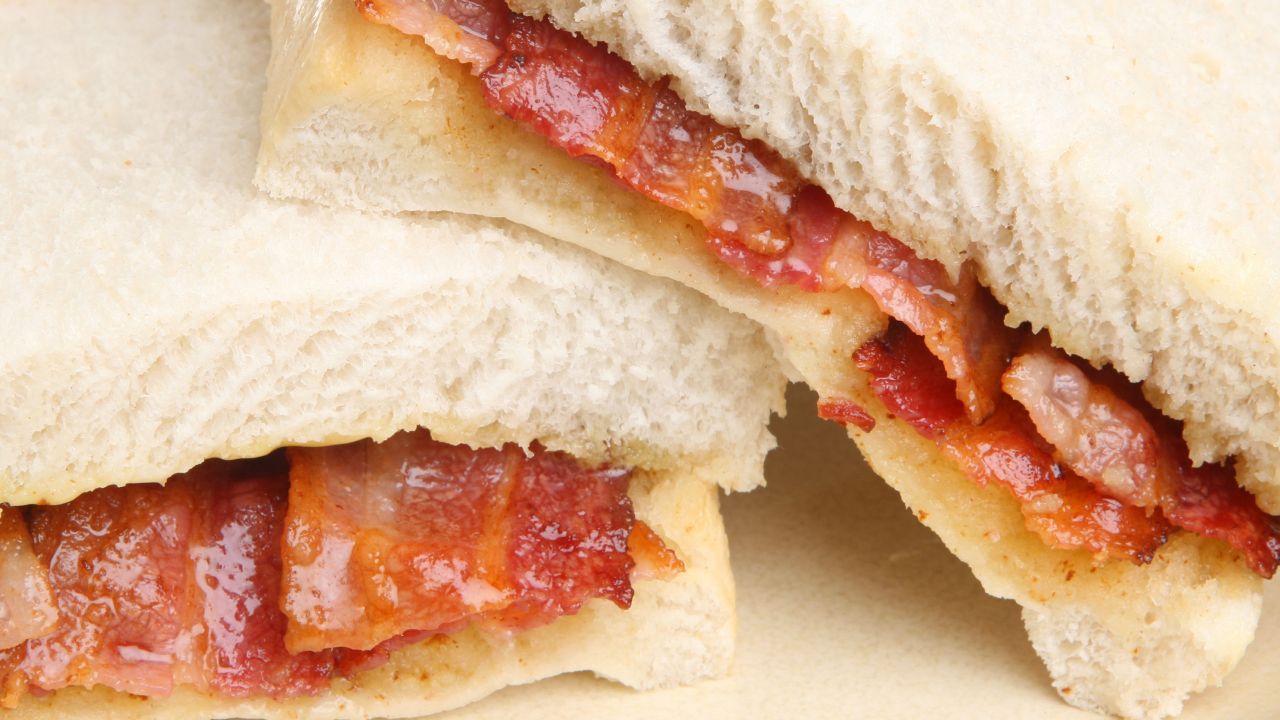 OK, this one is decidedly better than cleaning. It’s based on a study by British researchers that found that there is a reason why your hungover stomach wants a bacon sandwich so much (other than the fact that they are delicious). Turns out, the bacon protein is broken down into amino acids, which replenish stuff your body needs that’s depleted after a long night of drinking. 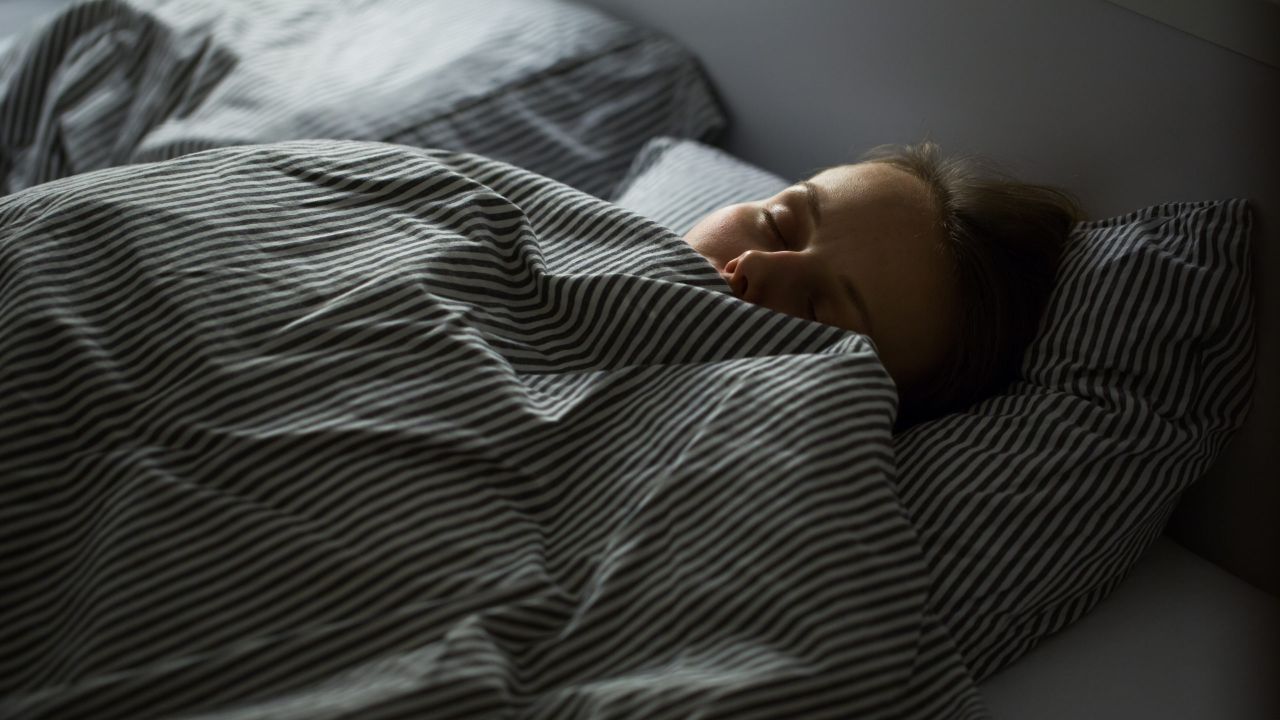 Ideally, you’re already following our tips for getting a decent night’s sleep after a night of drinking. But if you aren’t (or forgot this time), you can still apply some of those strategies the following day — including giving your body a chance to rest and recover.

Heavy drinking can give you a hangover, sure, but part of the reason you feel so sluggish and worn out after a night of drinking is because you get such terrible sleep. It only takes a couple of drinks to ruin your rest, but all isn’t lost. Here’s how to...