10 Hangover ‘Cures’ That Are Total Lies

Hangover cures simply do not exist. Every single purported remedy floating around out there is just something that will keep your mind or your stomach busy while your body finishes metabolizing the alcohol. You may feel like you’re taking care of yourself, but you’re only having a weird breakfast and waiting for your body to recover.

If you don’t like getting hung over, the only real hack is to not drink so much that you get hung over. (Avoiding the congeners in dark liquors, beers, and wines may help a bit, too.) The truth is that the biology of the hangover is not very well understood, and neither science nor tradition has yet come up with an effective cure. So let’s take a tour of the ones that don’t work, and talk about why. 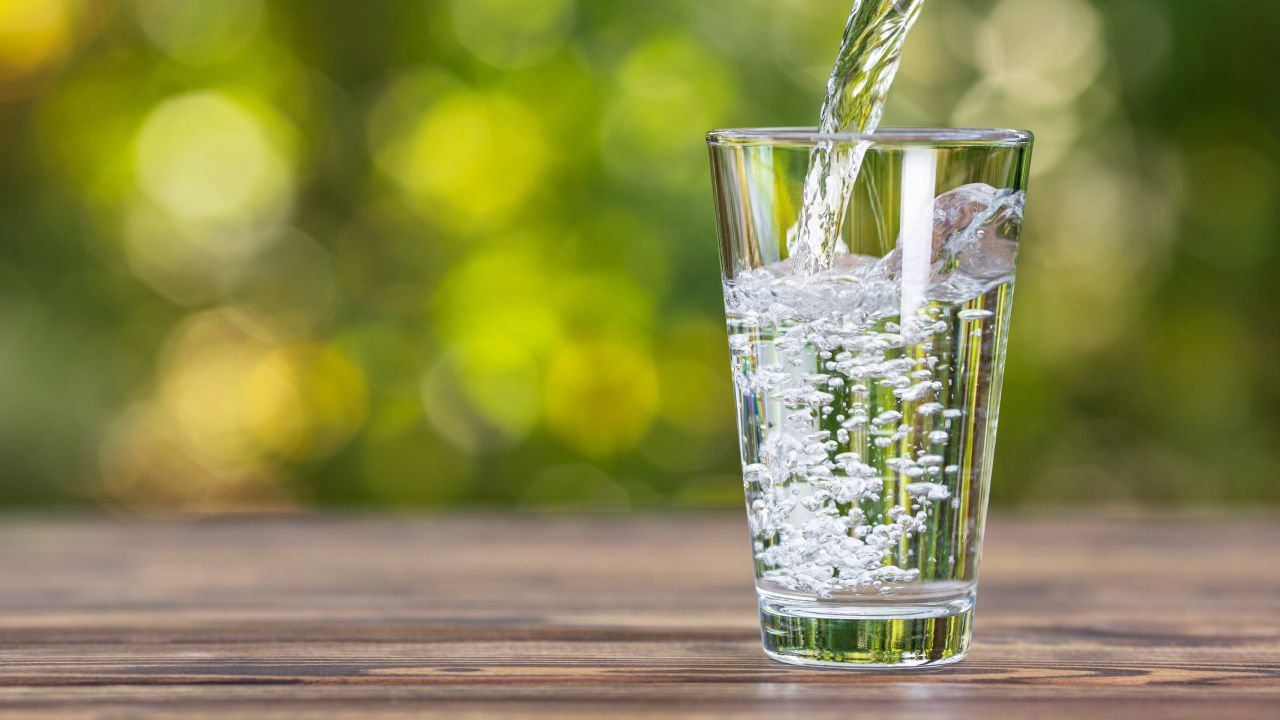 Hydrating is supposed to help with a hangover because the symptoms (nausea, headache) are similar to those of dehydration. And, sure, it won’t hurt to drink a little water. But drinking water isn’t going to cure your hangover, because a hangover is not caused by dehydration. If you have any doubts on this point, try getting actually dehydrated to the point of having nausea and headaches. (I’m kidding. Don’t actually try this.) The feeling is nothing like that of a hangover. So have some water if you like, but don’t expect it to cure you. This is the dehydration theory, bumped up a level. If you were dehydrated from being out in the heat too long, you would be low on both hydration and electrolytes. So electrolyte-containing drinks like Gatorade and Pedialyte sound like they should help, right? If you’ve been throwing up a lot, they might be soothing.

Pedialyte also has that “sick child being taken care of in a medically sound way” vibe, even though there’s no mummy and no doctor involved, just your drunk arse self-medicating at a convenience store on the way home from the bar. But, just like water, Pedialyte and other electrolyte-containing drinks can only address the dehydration, not the underlying hangover.

Hair of the dog 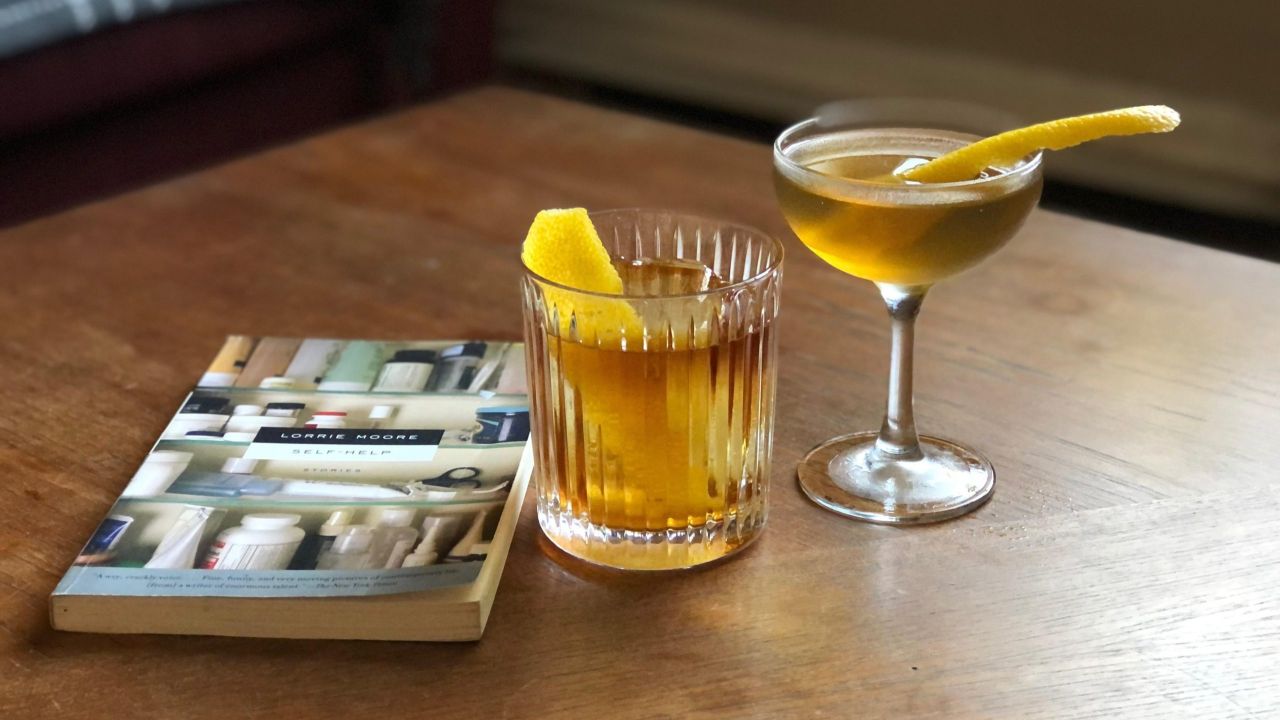 Having a drink the morning after drinking is supposed to help with withdrawal symptoms, but once again, we don’t have any reason to believe that hangovers are caused mainly by withdrawal symptoms, especially if you only drink occasionally. (Alcohol withdrawal is a thing for people who drink too much on a regular basis.) Drinking when you feel hung over tends to lead to more drinking and more hangovers. Skip this one. 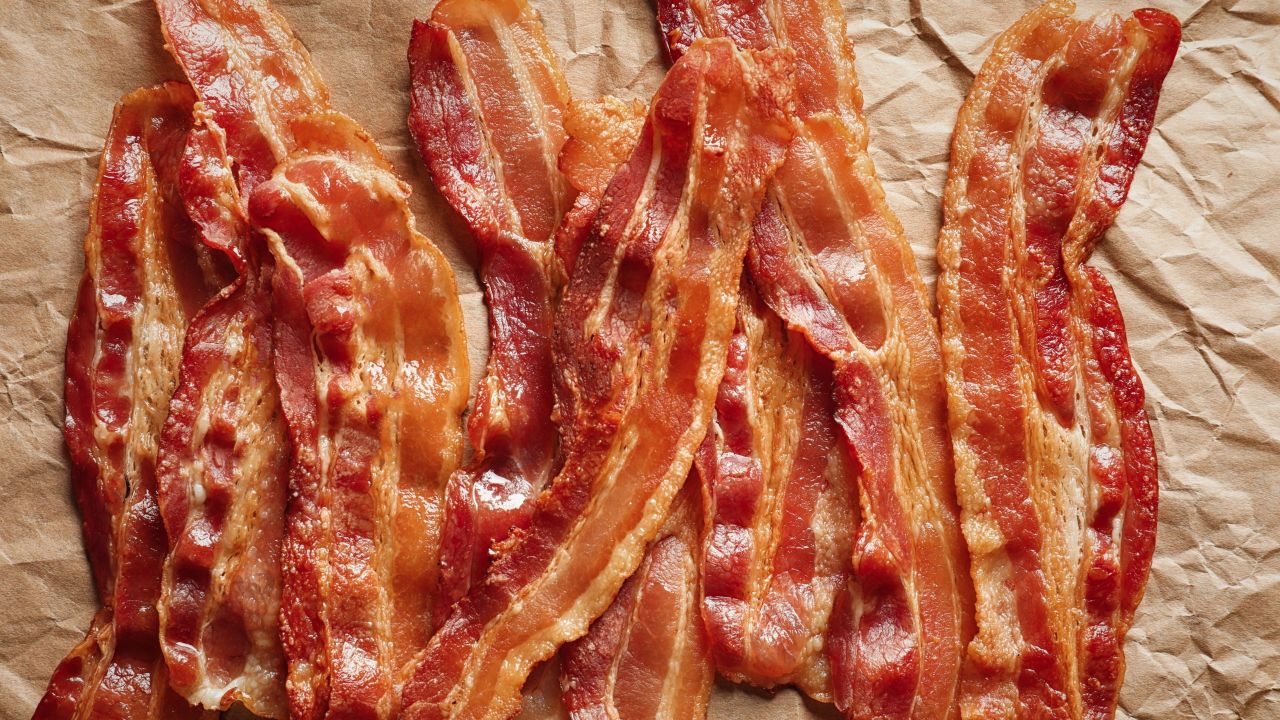 Bacon, eggs, and cheeseburgers all show up pretty often as hangover “cures,” but it’s probably more accurate to think of them as a ritual. If you have a favourite breakfast you’re able to stomach when you’re hung over, then by all means stick with that comfort food. But that doesn’t make it a cure.

A meal that contains fat and protein can slow the absorption of alcohol from your stomach before you get drunk, so it might be a good option for a pre-drinks dinner to prevent you from getting too wasted in the first place. But by the time you wake up in the morning, it’s too late for your choice of meal to make much of a difference. 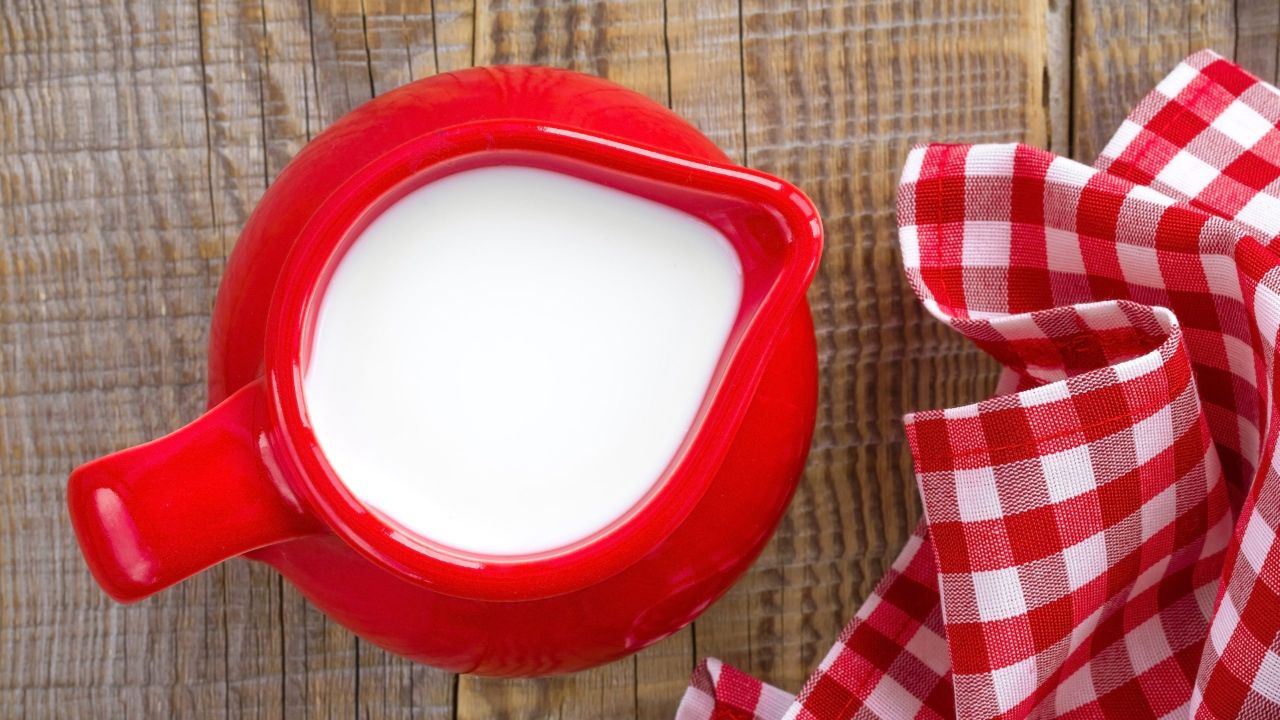 Some folks swear by certain before-bed meals after a night of imbibing. One argument for including milk or dairy products is that casein, a protein in milk, digests slowly or that it shifts your body’s metabolism in a way that frees it up to process the alcohol in your system while you sleep. Unfortunately, it doesn’t work that way. Your liver will keep doing its thing, no matter what is in your stomach. 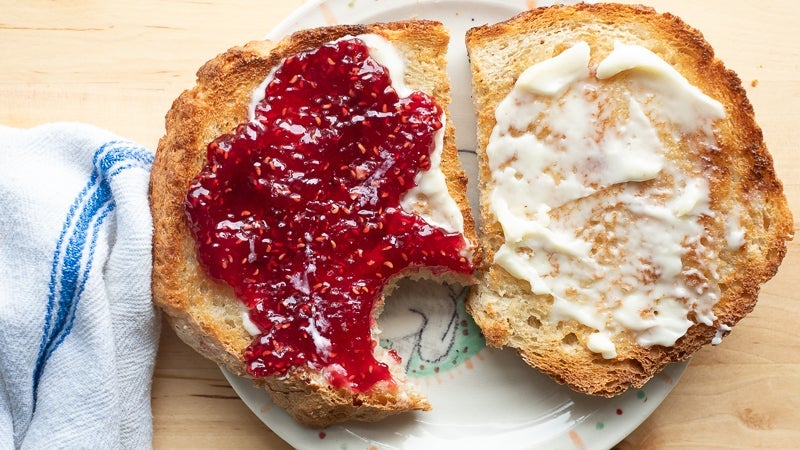 Could you eat carbs before you turn in? Sure, and they’ll probably taste great. But they won’t do anything special to stop your body from developing a hangover overnight. Fats and proteins would be more effective if you still have a belly full of vodka and want something to slow down its absorption, but again, your problem here is the amount you drank, not your choice of midnight snack. Carbs won’t help much, but they won’t hurt either, so go ahead and eat up if you’re hungry. 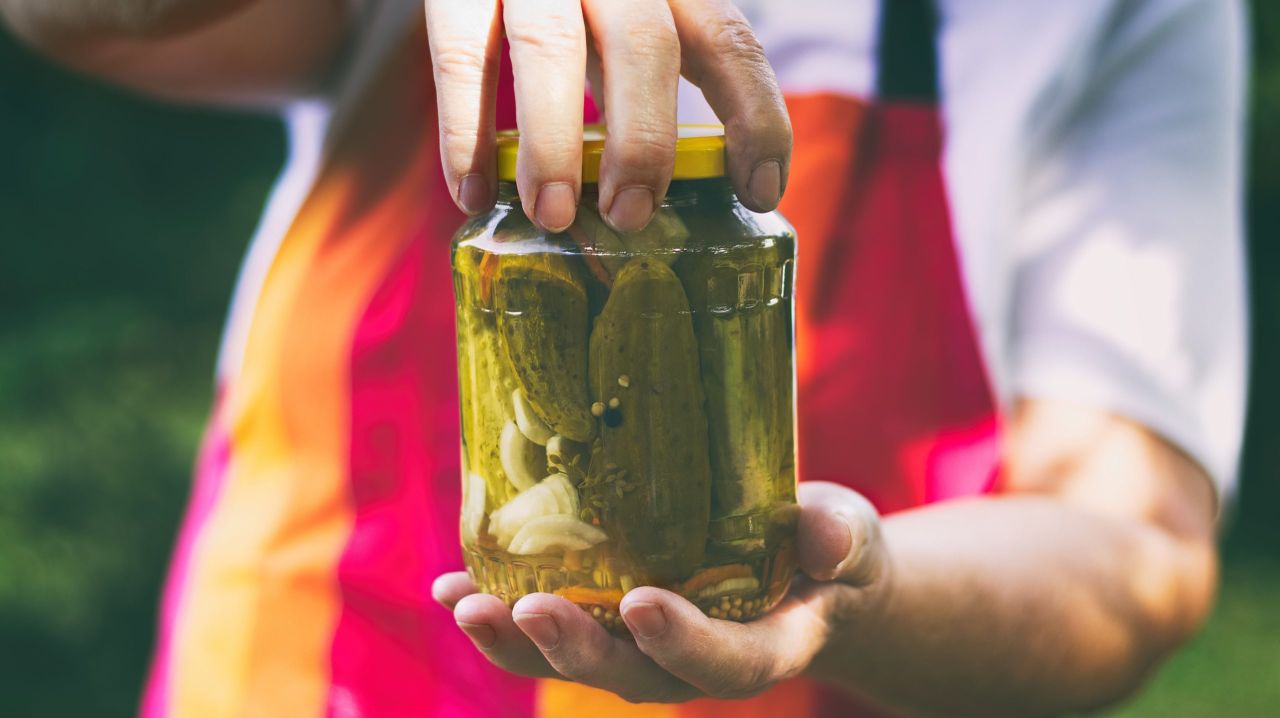 Yes, pickle juice contains electrolytes (mainly sodium). But as we noted earlier, replenishing electrolytes isn’t going to make your hangover go away. It might encourage you to drink more water, which would help with dehydration — but the hangover symptoms would remain. 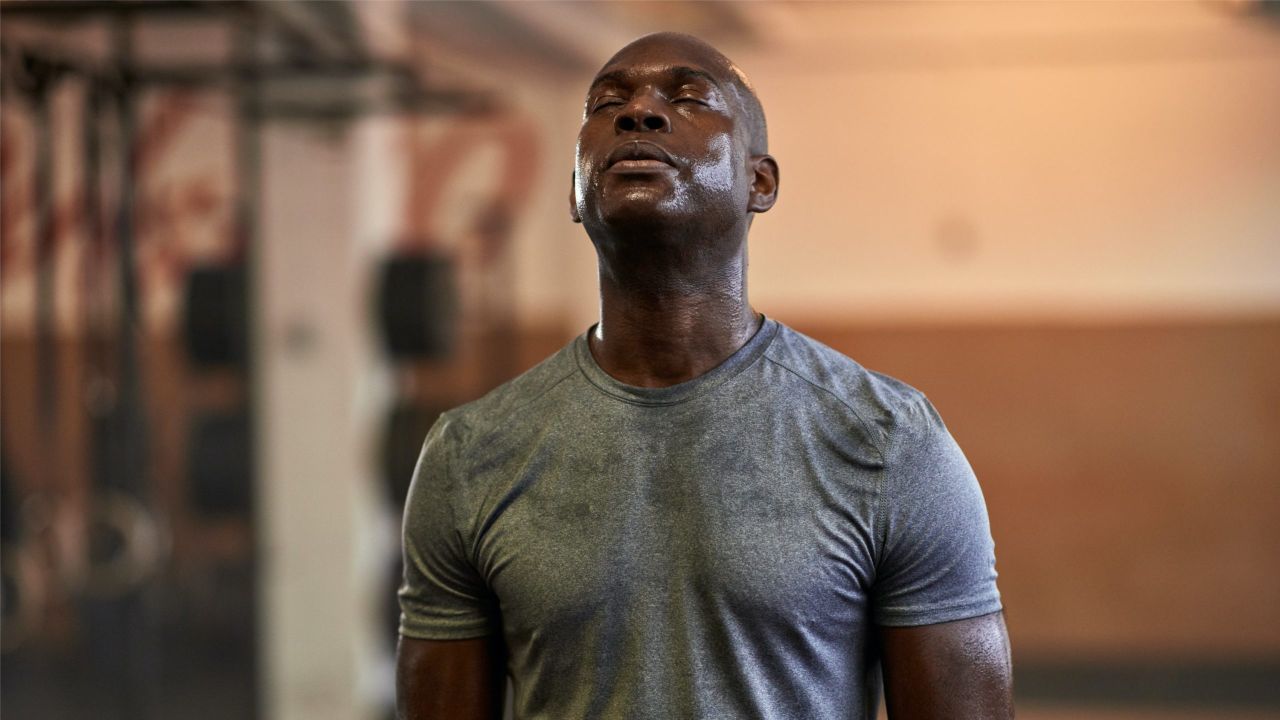 If you’re able to exercise with a hangover, you either aren’t that hung over or you have a phenomenal tolerance for suffering. Congratulations on either or both of those things, but sweating doesn’t make your body clear the metabolites of alcohol any faster. Enjoy your morning jog, but please remember to hydrate. 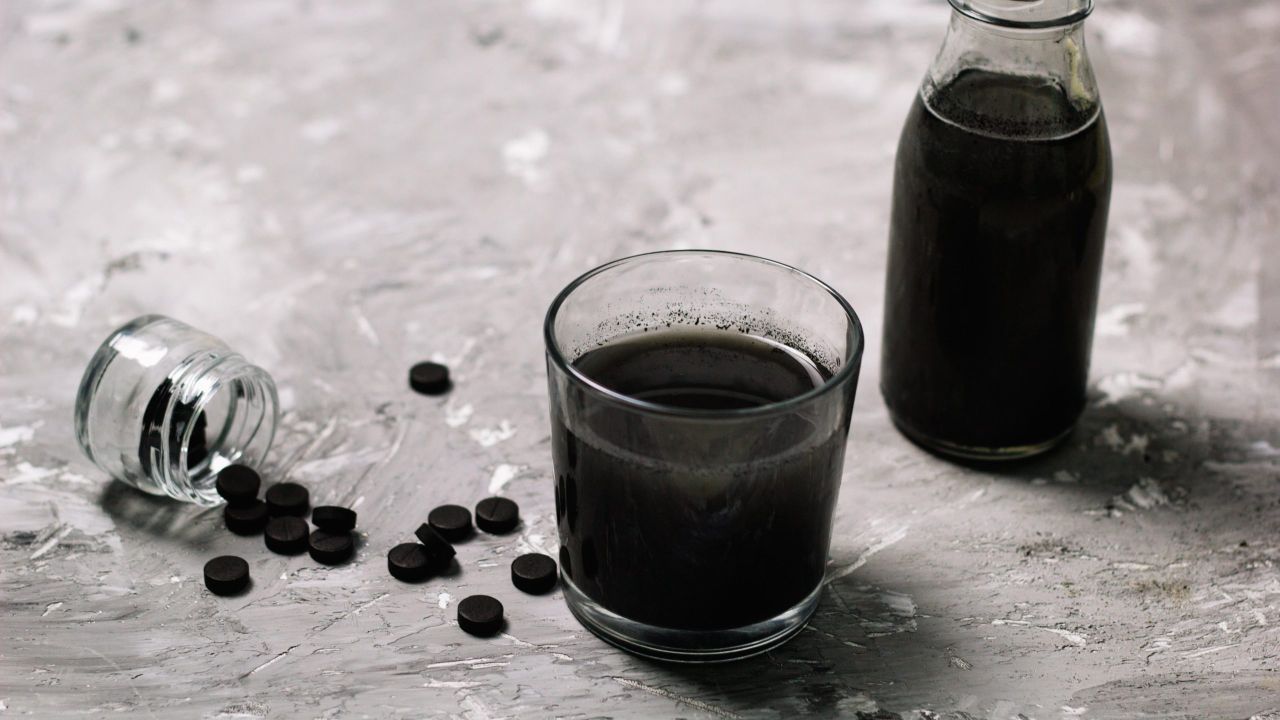 Activated charcoal is used to absorb certain kinds of toxins from the digestive system; you might be given some in the emergency room if you’ve ingested something dangerous. But alcohol is not one of the things it can bind to, so you can’t mix it with your drink to prevent a hangover, and it definitely isn’t going to do you

any good by the time you wake up with an empty stomach the next morning. Over-the-counter painkillers won’t prevent a hangover if you take them before bed, especially when you remember that they only last four to six hours — meaning they’ll have worn off by morning, anyway. Acetaminophen (Tylenol) shouldn’t be taken with alcohol, anyway, and aspirin and ibuprofen can sometimes irritate the stomach, which is exactly the opposite of what you want when your stomach is upset. Have one in the morning if you need it to manage a headache, but don’t expect it to work curative magic.