As we finish up the unforgettable year that is 2020, you’re going to see everyone start reminiscing about the various geeky distractions they enjoyed during what was otherwise an anxiety-filled year. Google is one of the first ones out of the gate with its list of the best Android apps and games, noteworthy additions to your phone if you missed them trending at any point this year.

Google’s list is also pretty long at 45 apps in total. To save you a little time, we’ll highlight our favourites from Google’s many categories and link out to the rest, in case you want to use your free holiday time to pack your phone full of great apps and games. 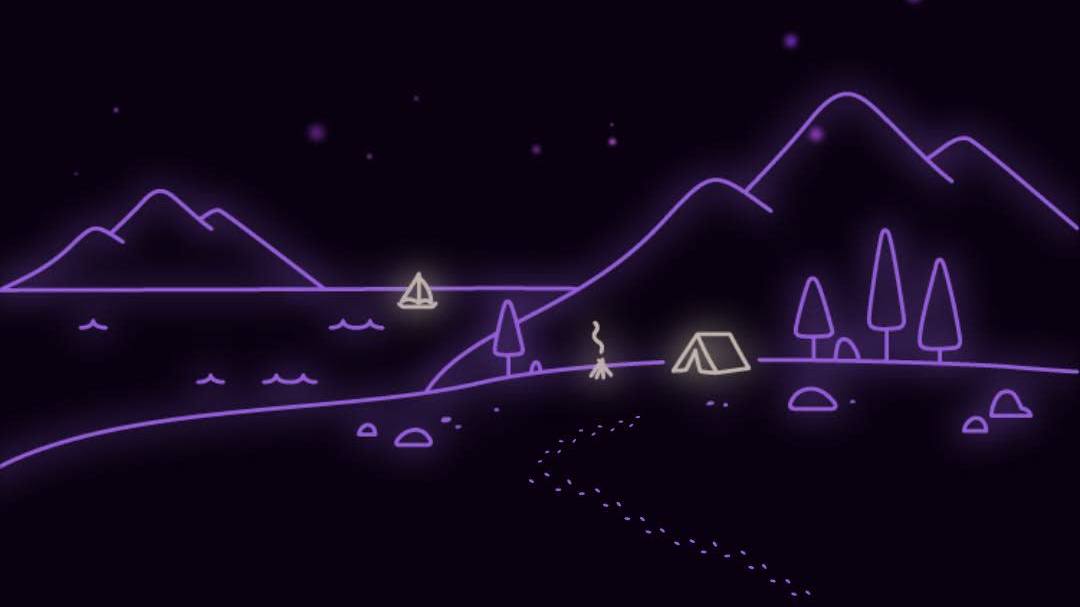 If you need a little help getting yourself in the right mindset for bedtime — shedding those daily anxieties and stressors in the process — try checking out Loóna. It gives you a number of “sleepscapes” to try during the evening hours, which includes little tasks, stories, and music that you can use to improve your sleep. It’s free to try out (with in-app purchases if you like it), so you’re not losing anything by giving it a quick install. 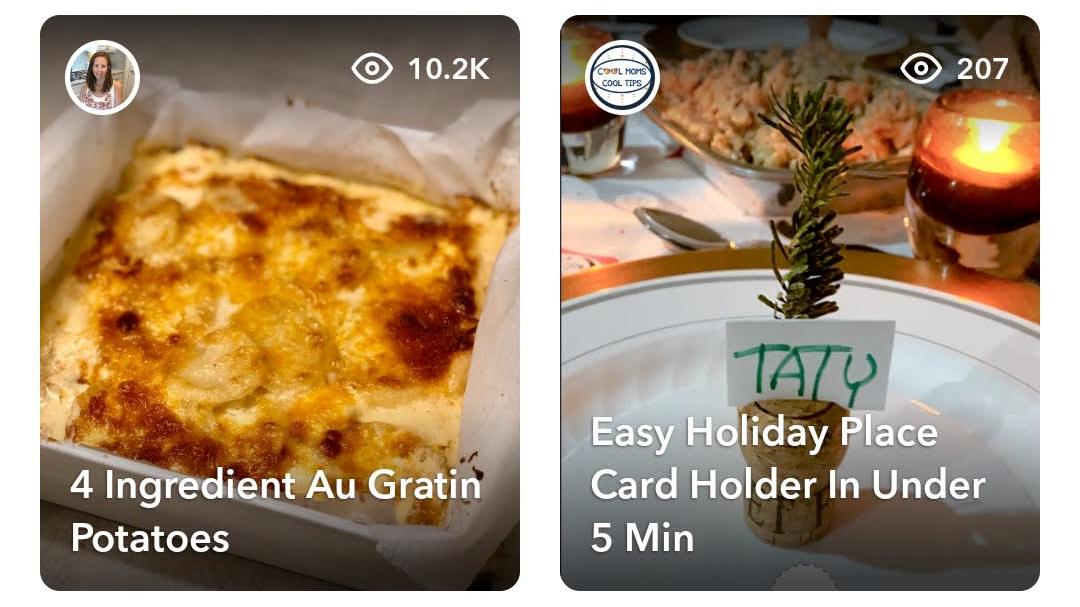 Of all the personal growth apps on Google’s best-of list, I’m a fan of Jumprope. This app feels a bit like TikTok for productivity; rather than having to wade through 100 different videos of people lipsyncing other popular content that they “borrowed” from its creators, I can instead enjoy videos that are designed to teach us all how to do new things.

Other personal growth apps on Google’s year-end list include: 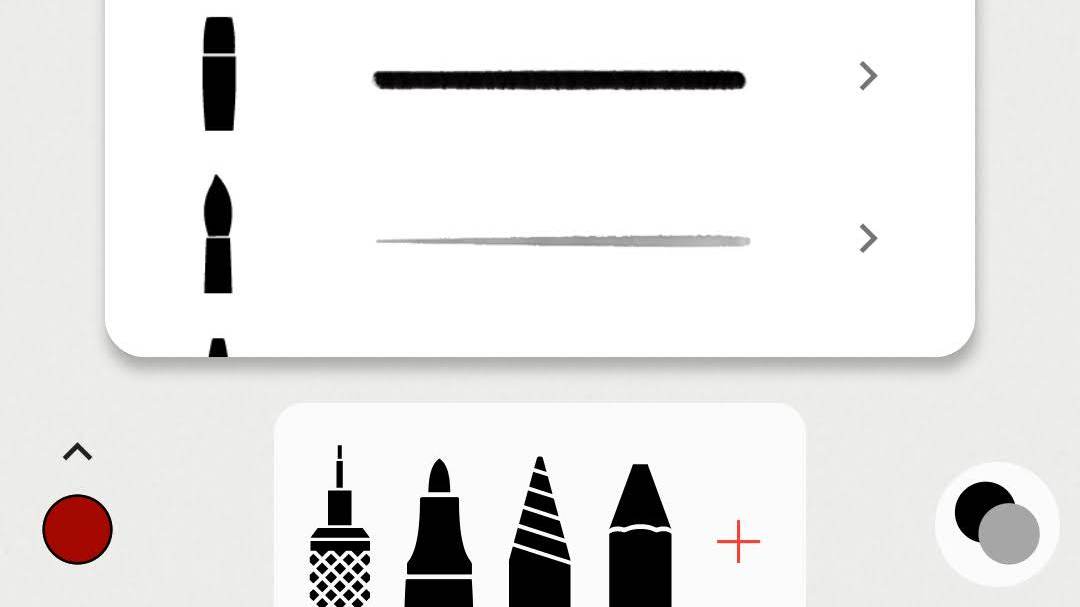 I can’t draw, so I don’t have much use for Tayasui Sketches, but I recognise how useful it might be for someone who has actual artistic talent. And you don’t even have to be actually good at art to benefit from this app’s lovely bushes and easy layering. You just have to be better than me, which means you can draw a passable stick figure in a variety of clever poses and expressions.

In all seriousness, Tayasui Sketches couldn’t be any easier to use. It’s a great little time-waster if you’d rather express yourself via art and doodles than, say, wasting away your life watching YouTube videos. 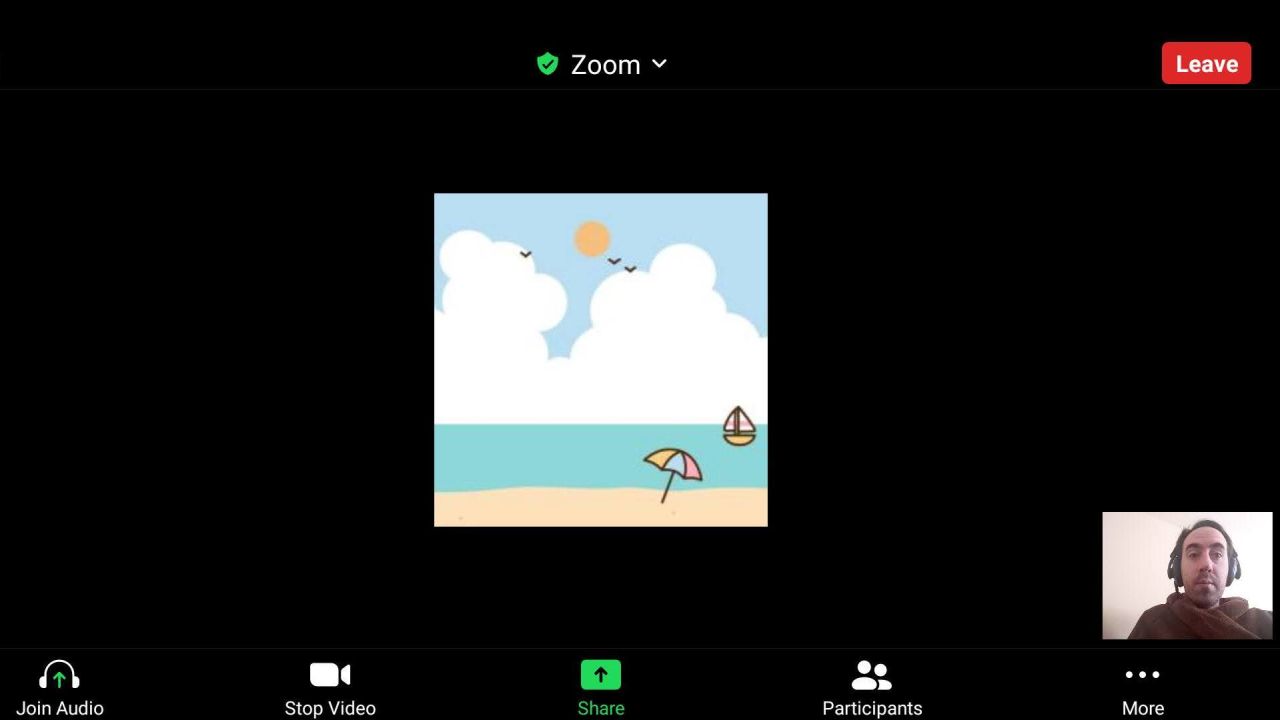 Zoom is the virtual lifeline that now connects us during our 9-5 days and holds our social circles together during the evenings and weekends. I mean, the service is a household name at this point — like “Google” for web searches, it’s the verb most people use when referencing the act of participating in a video call. If that’s not a sign that this app has made it, or that it’s not an everyday essential, I don’t know what is.

Other apps Google highlights as an “everyday essential” include: 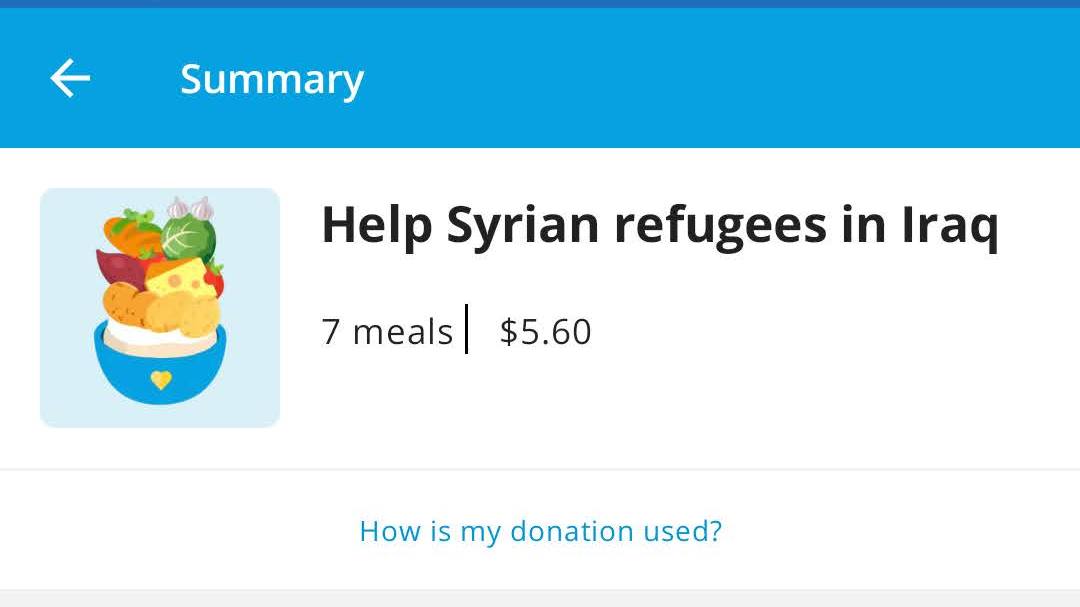 There’s not a lot to the ShareTheMeal app, but there doesn’t need to be. With just a few taps, you can use this app from the United Nations to donate some extra change to help feed the needy. When I fired up the app, I noticed that all it took was a simple $US0.80 ($1) to provide a single meal. Throw in the amount you spend on fancy coffee each day, and you’ll be able to feed a person for a week. And if you’re feeling especially generous — as we all should — you can use the app to sign up for a recurring donation “subscription.” It’s probably the best subscription purchase you’ll make. Or, at least, it’ll be the one that does the most good. 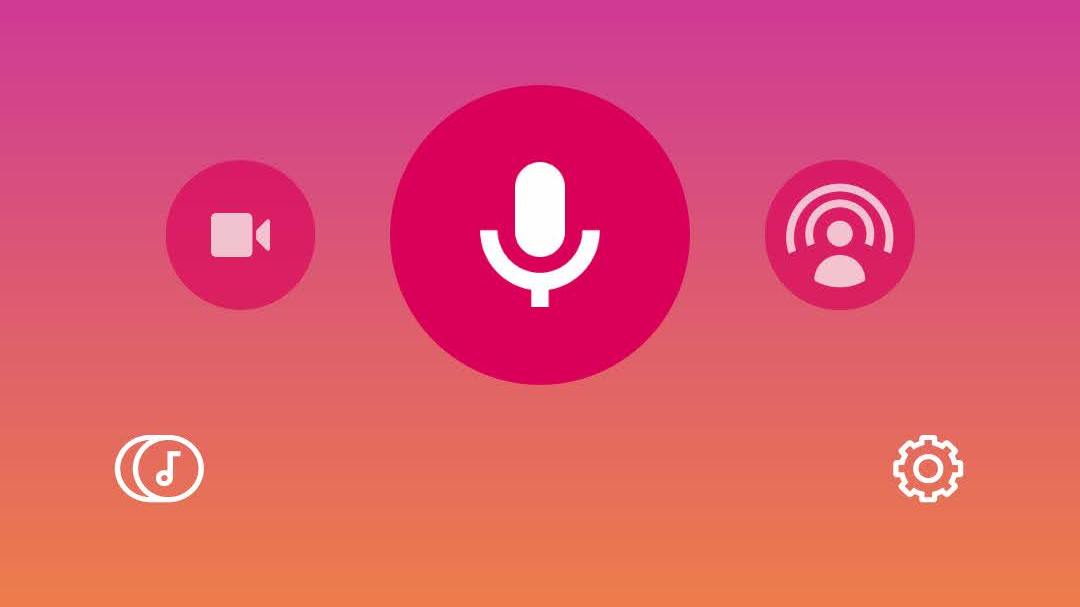 Yes, I know your Android probably already has a simple voice-recording app. And if that’s all you need for the memos you speak to yourself or the conversations you record for your amateur podcast, that’s great! However, I like Dolby On because of its built-in optimisations, including noise reduction, de-essing, and volume maximizing, which are automatically applied to all the recordings you make. That might annoy some audiophiles who prefer to do these tweaks manually, but they’re handy additions if you just want an easy way to get better, clearer audio than what you normally experience on your recordings. (And you can always adjust some of these tweaks post-recording.)

Other “fun” apps Google highlights as its favourites include:

Say what you will about Genshin Impact’s “gacha” mechanics, but this is the closest you’re going to get to a free-to-play Breath of the Wild-like experience on your Android. Plenty of reviewers have praised Genshin Impact’s puzzles, action-oriented gameplay, and addictive unlocking mechanisms, and I completely agree with them. The story isn’t very good, but don’t let that dissuade you from one of 2020’s biggest breakout hits. Just try not to spend all of your your holiday cash gifts on in-app purchases.

Sky: Children of the Light

I think it’s fair to say that Sky: Children of the Light is just one of those games you have to experience. And ideally, you’ll have a good phone to play it on, as the game’s graphics are one of its best parts. Seriously. Click on that YouTube video above and just soak it in. I’ll wait.

While I’m not usually that big on games that lean hard into social aspects — save for MMOs that rhyme with “Doordraft” — it’s delightful that Sky: Children of the Light wraps anonymous social interactions in so much positivity. There’s really no way to be a jerk in this game. Heck, you can even hold hands with fellow players to create giant links of people, all led around the world by one person who actually knows what they’re doing. It sounds silly, I know, but it’s a pretty delightful experience. You can play through the whole thing solo, but I recommend against it.

I’m not really much of a “casual” gamer on my phone, because I hate that most games all rehash the same formulas we’ve enjoyed since, oh, 2012 or so. If I never have to see another match-three game with some pop-culture-themed branding ever again, I’ll be a happy person.

So, I selected SpongeBob: Krusty Cook-Off to feature because it looks like a silly game about building food. That’s it. Don’t expect to be dazzled with raw gameplay; simply enjoy the fact that you’re hanging out with Patrick Star (and friends) while mindlessly tapping your phone to fulfil cartoon characters’ culinary requests. Easy, right?

I love dungeon-crawlers, but even I get bored of the same rogue-like approaches and first-person Daggerfall-like stabby-stabs through dark caverns. And while text adventures can be great, they’re not something that generally hook me for a very long time. I need a little bit more than that, but not some turn-based, cheesy adventuring romp.

This is why I love Minimal Dungeon RPG so much. It embodies the characteristics of a dungeon crawl — shanking monsters, getting loot, and levelling up — without needing overly trite graphics. Heck, it even feels like a fresh take. Instead of tapping on actual creatures, you’re tapping on boxes that represent the actions your little adventurer will be doing. So, the game is still graphical and interesting, but it definitely doesn’t feel cookie-cutter. And it’s not too minimalistic to feel hollow.

Other innovative games Google loved this year include:

Sorry, everyone else. I’m tossing a coin to my Witcher, because GWENT: The Witcher Card Game is a welcome relief for those abandoning Blizzard’s Hearthstone lately. While Gwent has been around for ages, it feels like, there’s something refreshing about that stability. I’ve never really felt like I was being cajoled into spending hundreds of dollars just to have a deck that can reasonably compete against other people — the mark of most modern digital CCGs nowadays. Running up my levels in Gwent felt natural and pleasant, and I applaud CD Projekt for not getting super-greedy with this one.

If you’re not into card games, or you’ve played Gwent years ago and never quite felt the allure, other competitive games on Google’s “best-of” list include: